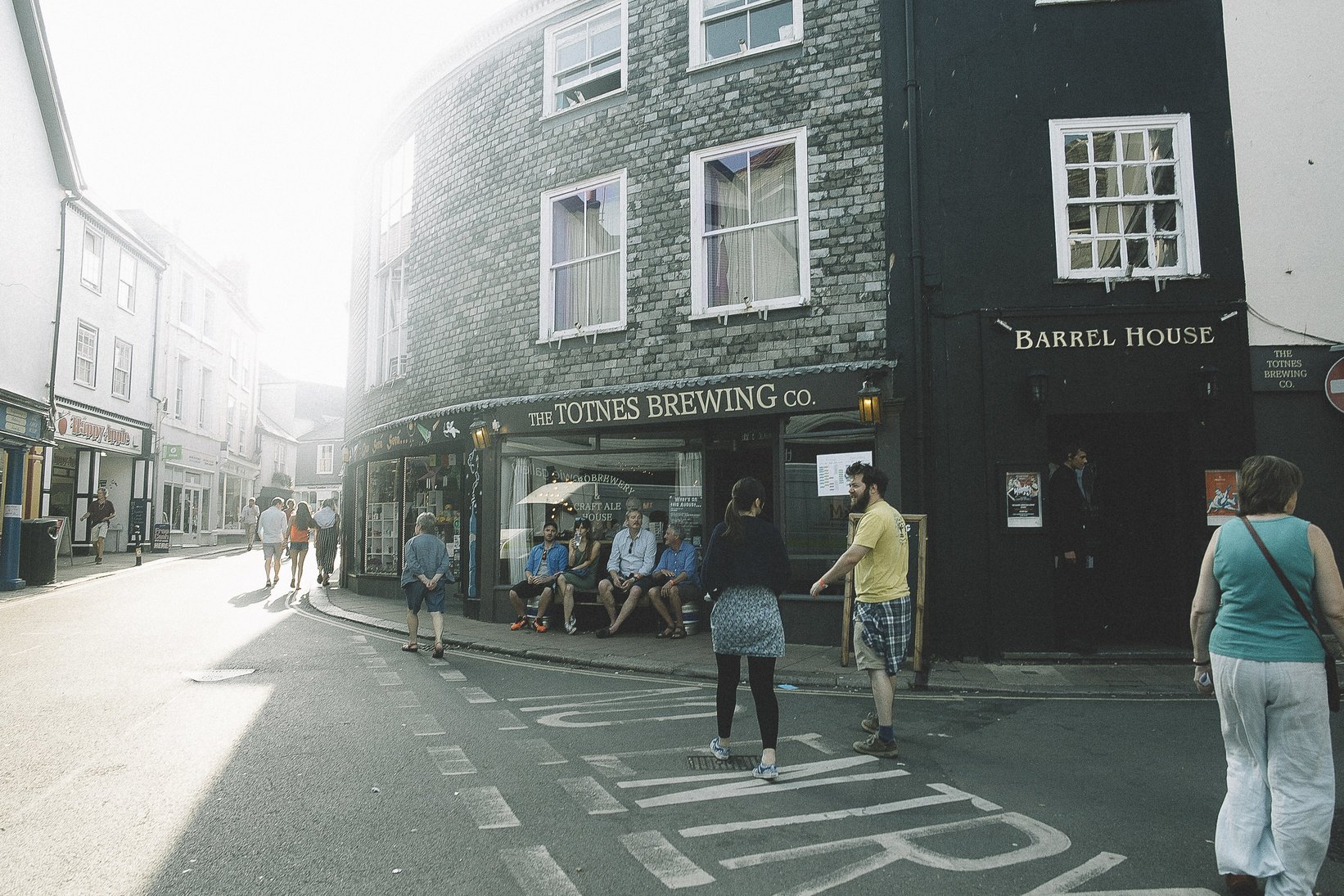 Aldous Harding is returning to headline Sea Change Festival this year. In 2017, Aldous performed at the Barrel House in Totnes as part of the festival. Aldous joins the Sea Change line-up us as part of the 4AD 40th Anniversary celebrations, with more special guests from the label to be announced.

A host of award-winning writers and artists are confirmed for Rough Trade Books stage, including Wendy Erskine, David Keenan and 4 Brown Girls Who Write. Rough Trade will be in residence all weekend, in a beautiful new dedicated ‘Yurts for Life’ space.

Online art phenomenon, Cold War Steve, is a modern great; the cult chronicler of the Brexit age, whose ability to expose the absurdities of Britain was reflected with the accolade of being asked to design a Time magazine front cover, will be in conversation and at work at Sea Change. Warning: may contain Fray Bentos, a sagging Morrissey in the undergrowth, the PM pursued by bears… and Cilla.

Let Us Face the Future
On the festival poster is a simple phrase which has been gathering momentum: ‘Let Us Face the Future’. Taking inspiration from Dartington’s rich history in arts and social justice, Sea Change 2020 has a pronounced interest in emerging talent. High Cross House will host workshops and conversations with musicians, broadcasters, educators, writers and thinkers addressing where we are in 2020.

Materialising at both High Cross House and Dartington’s atmospheric Gymnasium will be Journey To Nutopia. Nutopia is the anti-dystopia, a conceptual country founded by John Lennon and Yoko Ono in New York on April Fool’s Day 1973, symbolising a desire to move towards a better place. This event will continue their demand for positive change, through music, talks, spoken word and, visions.
FESTIVAL INFORMATION
Dates: Friday 22 – Sunday 24 May 2020. Information and tickets: seachangefestival.co.uk
Early birds sold out, winter tier tickets runs through February. Children under 12 are free.
Camping at Dartington: dartington.org/seachangecamp