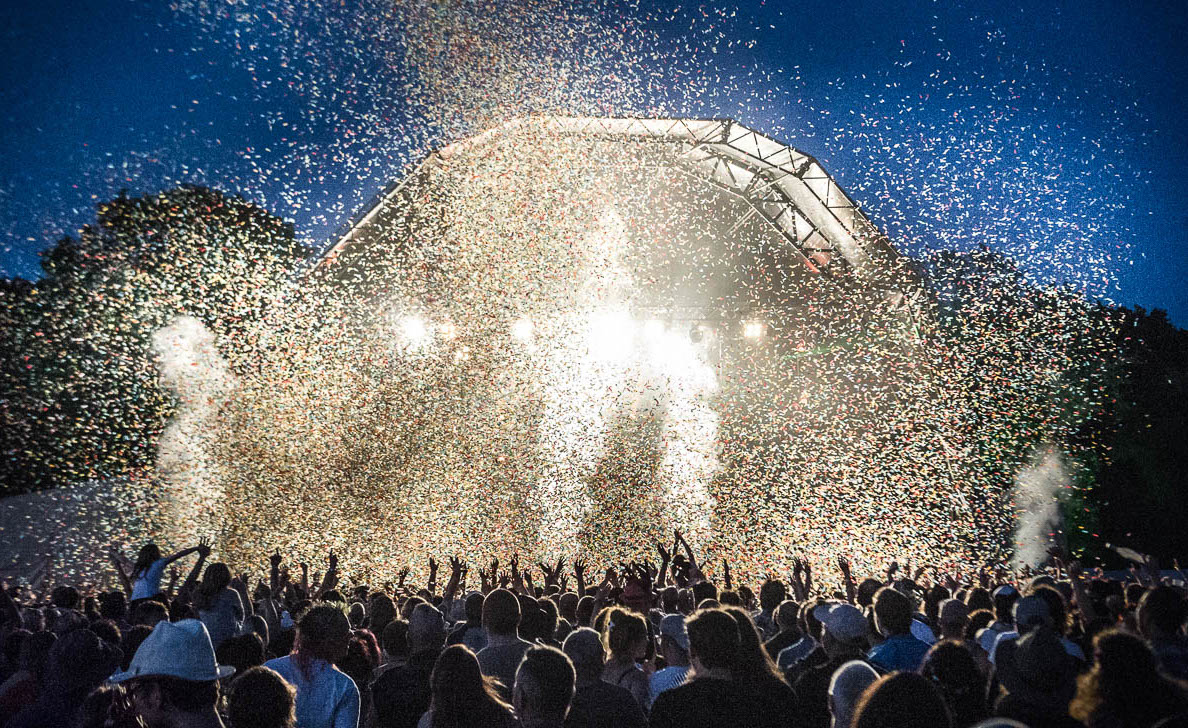 NOTE: BEARDED THEORY HAVE JUST ANNOUNCED A DATE CHANGE TO SEPTEMBER 10-13th. Many of the original artists on the lineup are still performing in September.

For a small and friendly festival, Bearded Theory, set in Catton Hall, Derbyshire, has always punched about its weight. There’s been a succession of unforgettable sets over the years, from Seth Lakeman in 2013 to plenty of returns from BT faves New Model Army, 3 Daft Monkeys, Alabama 3 and Dreadzone (above). Last year Editors and Slow Readers Club delivered memorable moments and Doves chose Bearded Theory for a comeback shows.

This year the lovely Bearded Theory team have come up with a phenomenal lineup. The legendary Patti Smith will be appearing, playing a rare festival set in the UK. The Flaming Lips are also set to headline, and for those who are unfamiliar with their mad, glitter-filled extravaganzas, prepare to be blasted by confetti cannons, giant balls and maybe even a hamster ball for enigmatic front man Wayne Coyne to crowdsurf in.

Bringing their feisty brand of psych-pop to the festival are She Drew the Gun, that’s vocalist Louisa Roach below. And with KT Tunstall making an appearance too, it’s good to see Bearded Theory has made sure there’s plenty of women on their lineup. 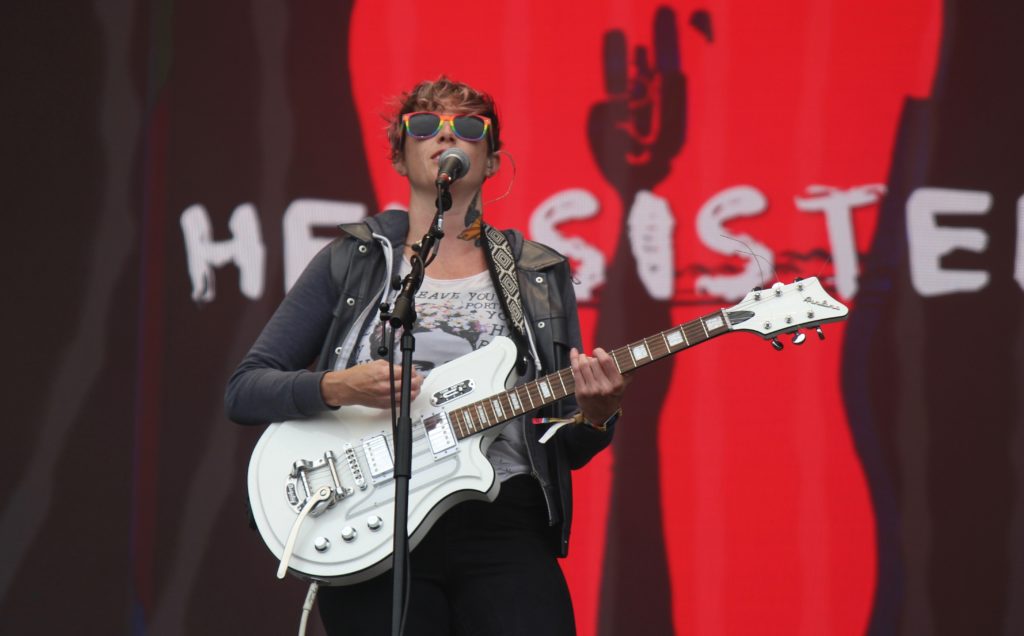 No doubt many of the legion of fans of The Damned will be in attendance. And Primal Scream, no doubt with a roster of rousing numbers (RIP Andrew Weatherall) from Screamadelica. Also the legendary Johnny Marr and Neville Staple Band and, back on the Pallet Stage after a storming set two years ago, The Sugarhill Gang.

The Woodland Stage is one of the best bits of Bearded Theory, an atmospheric shaded area set back from the main arena, with its own bar. This year set to grace its carved oak stage are Lucy Spraggan, Liines and returnees (by popular demand) The Sugarhill Gang, Dub Pistols and Gaz Brookfield.

There’s also some new elements for Bearded Theory and one is Afterburner: check out DJ sets from Leftfield, Slamboree and more, plus live appearances from Bad Company (UK) and Stanton Warriors.

Kids always have a great time at Bearded Theory. The famous school is as usual taking place on Friday (it’s booked up now, folks) and over the weekend there’s loads of activity happening in the enclosure (it’s even got a veggie food van which I can personally vouch for delicious breakfasts). Babies and teens aren’t forgotten either.

Sundays at Bearded Theory are special, the main Pallet Stage opening with the family friendly awards spectacular, where the Bearded Theorists preside over a beard competition and fancy dress. So if you’re thinking that Bearded Theory might be just the ticket, we suggest you start thinking of a beard theme and you might just win yourself tickets for next year’s festival.

If it’s all too much for you, head over the to the Earth Area for some chillout time with yoga, willow weaving, holistic massage and lots more. Or locate the Something Else tea tent to relax in a deckchair, partake of tea and delicious cake and get chatting to your neighbours in what is one of the friendliest festival spots of all.

Bearded Theory keeps its prices low, an adult tickets £130 plus there’s a Payment Plan to help you out with tickets. The festival’s food and bar prices are kept reasonable too.