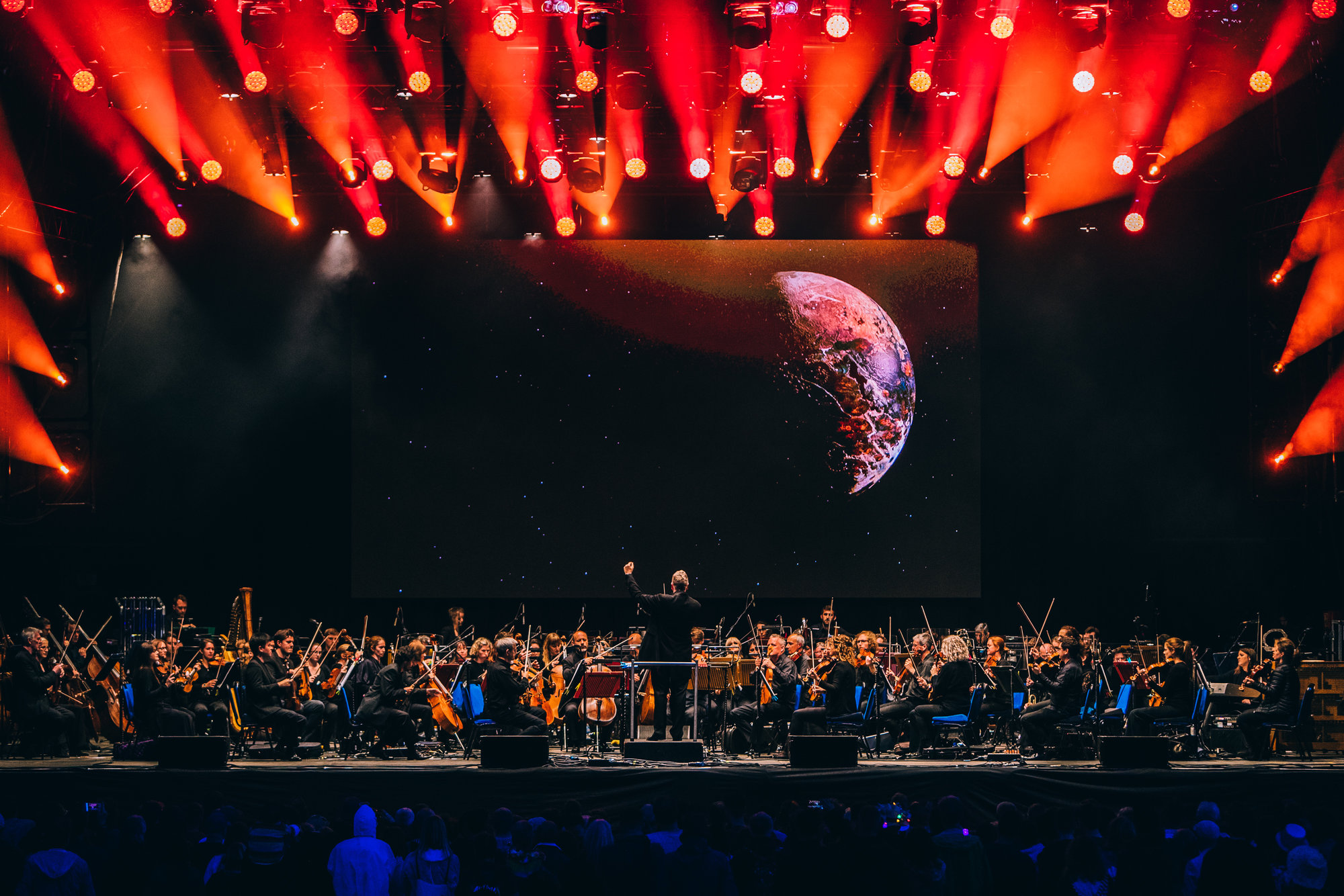 The science and space lineup at Bluedot festival 2020 is just as impressive as the dazzling music on offer. Starting on Thursday with Manchester’s Halle Orchestra and a space-themed concert, you’ll find fantastic and varied array of science and space related talks, demos and workshops over the duration of the festival. And of course, as always, there’s a huge range of activities for children too, putting family entertainment firmly centre stage.

Bluedot opens on Thursdays with what’s swiftly become a tradition – a concert with the Hallé Orchestra which perfectly sets the scene for the festival’s theme, creating a perfect symbiosis of music and science. This year Manchester’s famous Halle Orchestra will perform a unique live score to the original Cosmos series.

Talks are a huge draw at Bluedot, and this year features a headline talk by astronaut Tim Peake, who will talk about his time aboard the ISS and the role of the European Space Agency in the future of space travel.

There is more to come on the theme of Cosmos too as Ann Druyan will be making an appearance. Hers is an extraordinary story as the co-creator of Cosmos and the film Contact, alongside her late husband Carl Sagan. She will discuss her career as an Emmy Award-winning writer and producer and director of the two most recent seasons of Cosmos, as well as the Creative Director behind NASA’s Voyager Interstellar Message Project. Indeed we have Sagan to thank for the festival’s name: the Pale Blue Dot of Sagan’s 1994 book was based on a photograph taken by Voyager 1 thirty years ago this month.

the eyes of an astronaut. In space astronauts all share a similar shift in consciousness, it’s often called the Overview Effect. Astronauts very quickly learn and appreciate how everything on earth is connected – land, oceans, weather systems and people, and how we need to protect and look after our home. Space Station Earth, a unique and immersive cinematic experience for all ages, offers all of this – an unimaginable journey into space, using real footage and images while at its core supporting and celebrating the closest we have to actual super heroes – astronauts. Created by Ilan Eshkeri, in association with The European Space Agency, all previously unseen footage is taken on-board the International Space Station by the 6 European Space Corp Astronauts of the class of 2009: Tim Peake, Andreas Mogensen, Luca Parmitano, Thomas Pesquet, Alexander Gerst and Samantha Cristoforetti.

Other speakers include: Andy Miah, Chris Newman and Julia Steinberger. Returning speakers include Chris Lintott of BBC’s The Sky at Night and Libby Jackson of the UK Space Agency. Also appearing: live streaming from American Astronomer Jill Tarter who is best known for her work on the search for extraterrestrial intelligence, plus Chris Jones, Daniel M Davis, Eric Drass, Stephen Wilkins, Chris Parkes from University of Manchester, Katie Mack and Jim Wild.

In a fabulous fusion of music and science, Jan Scott Wilkinson and Martin Noble from British Sea Power will perform a special live soundtrack to Out of the Present, as part of the festival’s film programme.For children and carers

Science and space for kids

With its home at Jodrell Bank, Bluedot festival is in a position to attract some of the biggest names in science and space. During the day, there are dedicated science areas such as the Star Field, with stalls and activities with scientists and experts on hand to patiently dispense their knowledge and enthusiasm. At past Bluedot festivals, projects including those from nearby Manchester and Liverpool universities, plus local astronomical societies have brought fascinating experiments and workshops to the festival.

Tickets are on sale now, head over to discover the Bluedot 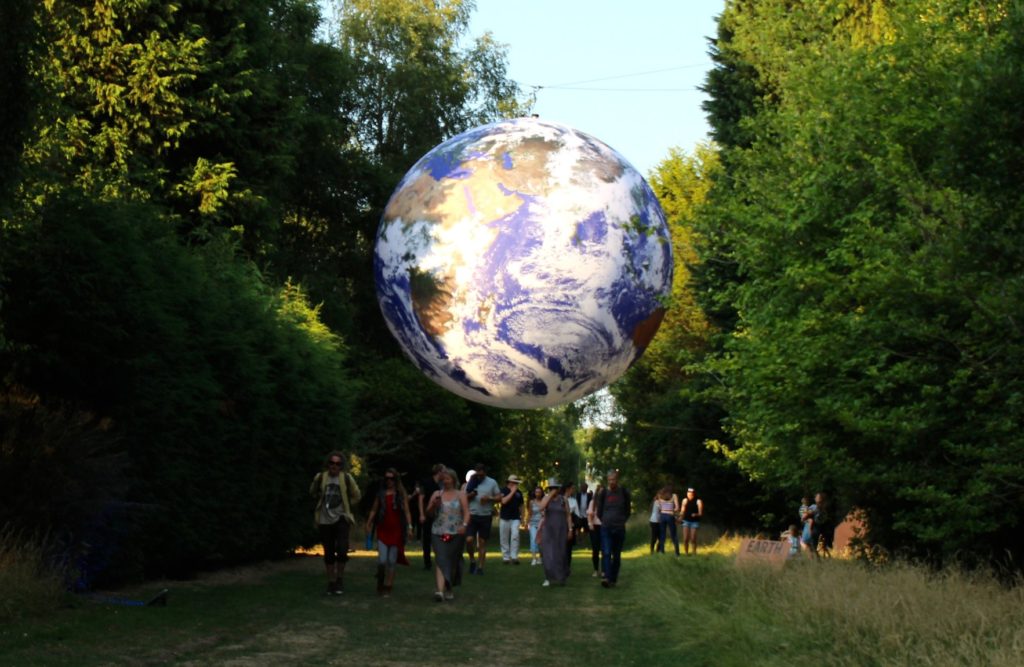