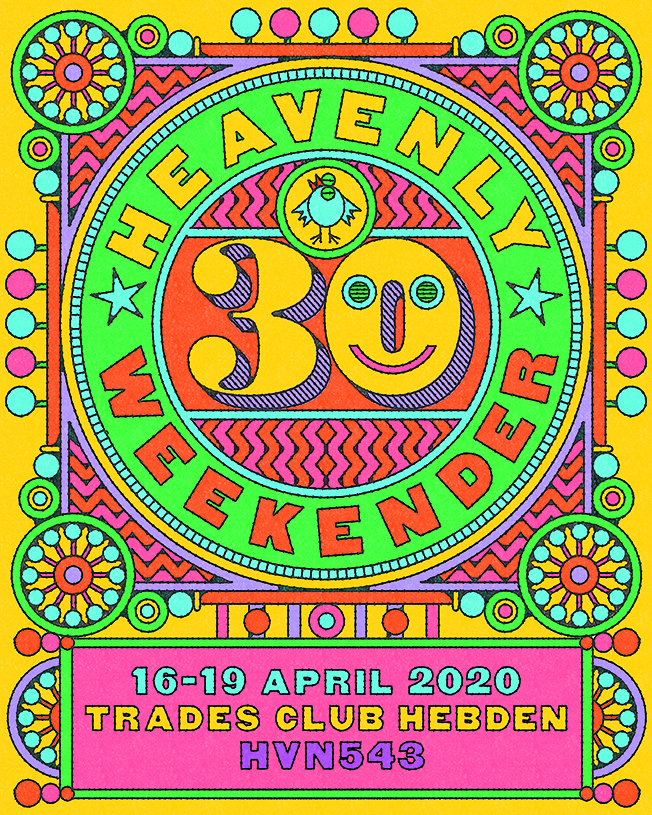 The Heavenly Weekender has been postponed and will take place in July, date to be arranged.

Don’t hang about, tickets to this get snapped up faster than Glastonbury. The Heavenly weekender, a tradition at The Trades, Hebden Bridge, is happening 16 – 19th April 2020. It’s a really buzzy event and a great chance to see artists up close in the relatively small Trades venue. 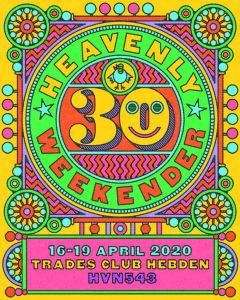 Gourmetgigs was at the Heavenly weekender in 2015, where Cherry Ghost played their last gig, so it will be quite the treat to see them back on stage over the weekend.

Jimi Goodwin played the same weekend – here he was!

Tickets go on sale Saturday 9th November – members only from 11am, 12 noon for general public. Available from the Trades Club website and the venue box office where the first 30 customers will be given a free Heavenly goodie bag.