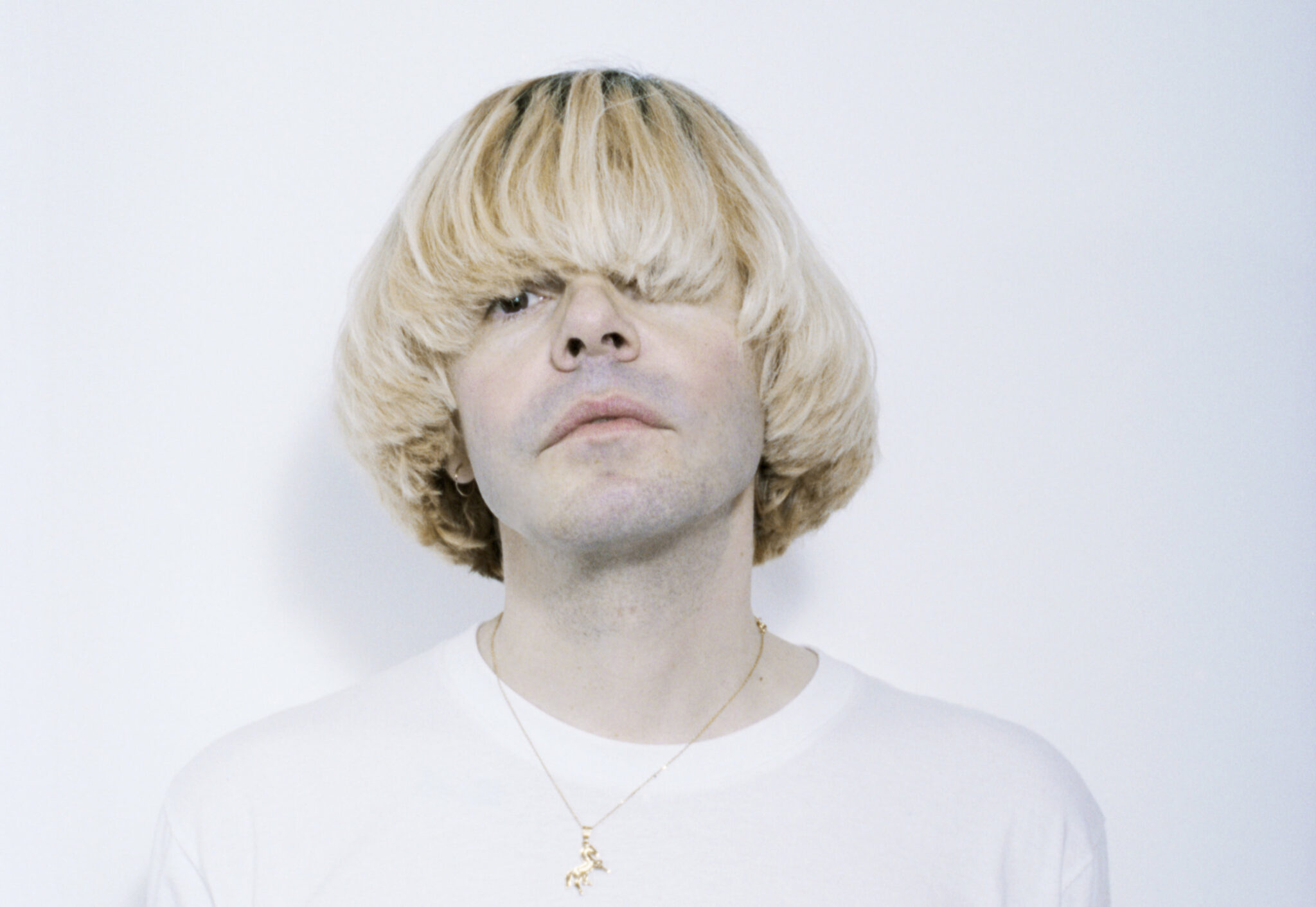 Shake off the flu, ease up on dry January and get out to a gig this week – all in order to support Independent Venue Week, which takes place between Monday 23 – Sunday 29 January.

148 venues around the UK are taking part in IVW this year. The project, which is staged nationally but retains a strong local focus, will see venues from across the whole country hosting special shows. Good to see 51 new venues this year. These include The John Peel Centre in Stowmarket, Halifax’s Grayston Unity which has a capacity of just 18, The Bungalow in Paisley and London’s iconic Roundhouse.

Tim Burgess, frontman of The Charlatans, solo artist and author is this year’s ambassador. He says: “Independent venues are where every band starts and where music fans get to see emerging talent. Without them bands would not get a chance for their all-important first hometown gigs and subsequent tours. These venues and bands need our support and the best way you can do that is by having a night out. Lots of venues are closing – we definitely need to stick together and stop this happening.”

There are Independent Venue Week shows taking place across the UK under Burgess’ Tim Peaks banner.

The venue I’m focusing on is in Finsbury Park: the WORLD’S END pub, handily just by the tube station. Lorraine Solomons of Play New and Success Express has hosted many fantastic gigs here, and is passionate about keeping all the small venues going. On Thursday 26th there’s Penny Lane Music on the lineup plus James Riley Emma Stevens Louis Dunford and  Edmund Jeffery. There are three more nights of music to follow. Gigs are free, but there’s a suggested £2 voluntary donation to the The Joe Strummer Foundation . 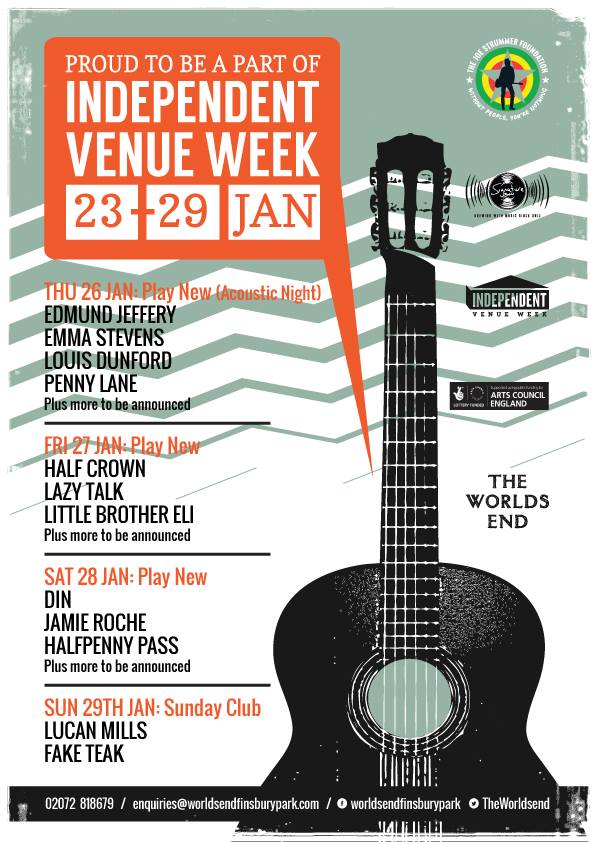 The Trades Club, Hebden Bridge (pictured top), is sold out of Richard Hawley tickets (though you can WIN tickets, check out their Facebook page) but there are still tickets for Cass McCoombs.

More gigs, artists and partners will be announced over the coming days and weeks through IVW social media channels so keep a look out!