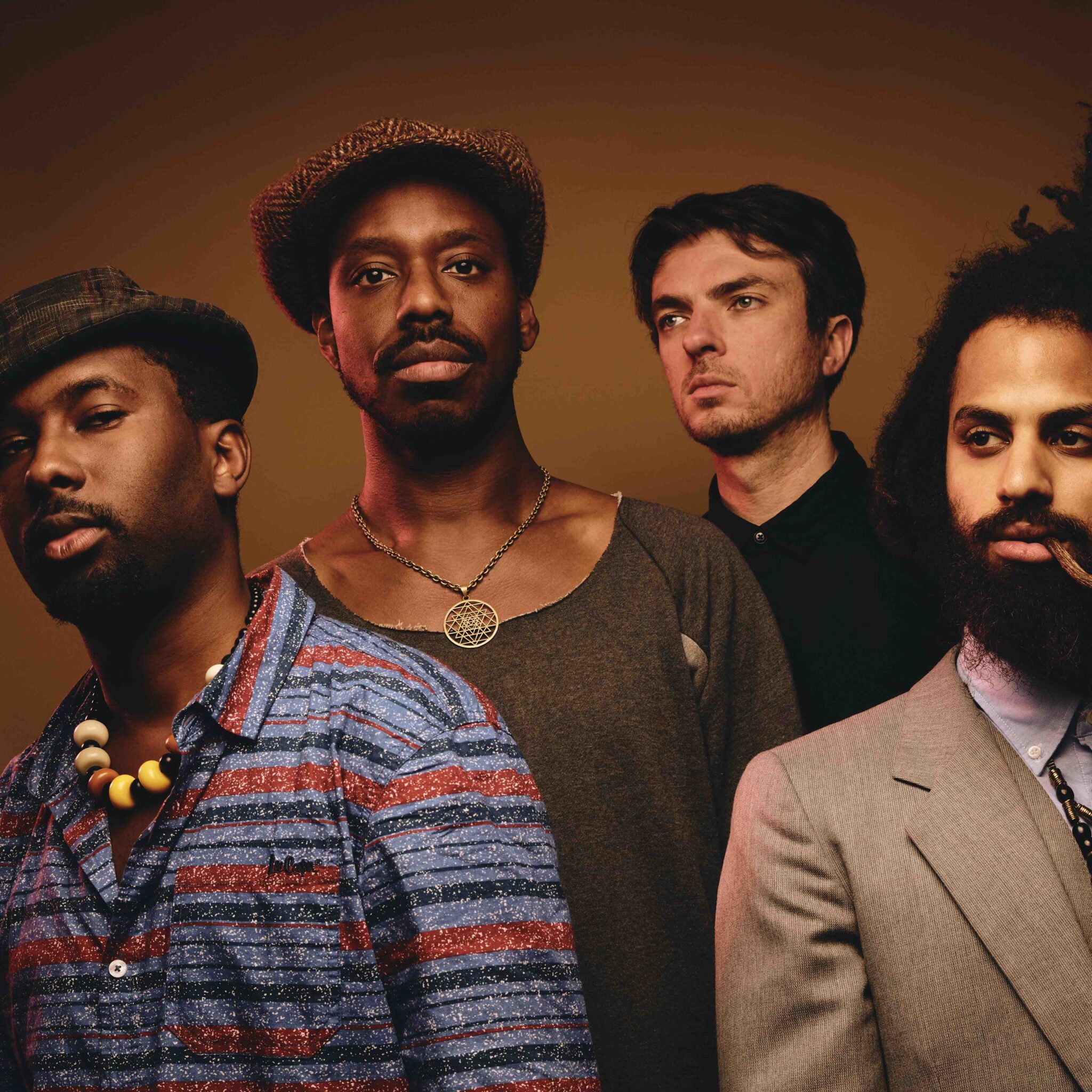 Bluedot festival has unveiled its third wave of artists: one of the highlights is Jarvis Cocker performing a rare live set. And, back from their world tour are Sons of Kemet. Derrick Carter’s Cosmic Disco promises to be a mix of tribal house and tech-disco, hosted by La Discotheque.

West Yorkshire rising stars Working Men’s Club will be appearing – their first single Bad Blood has had a lot of airplay on Radio 6 music thanks to Steve Lamacq; see an interview with drummer Jake Bogacki here

The 50th anniversary of the Moon landing. is the main theme of the science and space side of Bluedot.

There will be talks by Helen Sharman, the UK’s first astronaut and the first woman on the Mir space station, James Burke, plus Dallas Campbell presents an in-depth examination of returning to the Moon and establishing a permanent presence.

As always,, there’s will be a huge amount of space, eco projects, science for children.