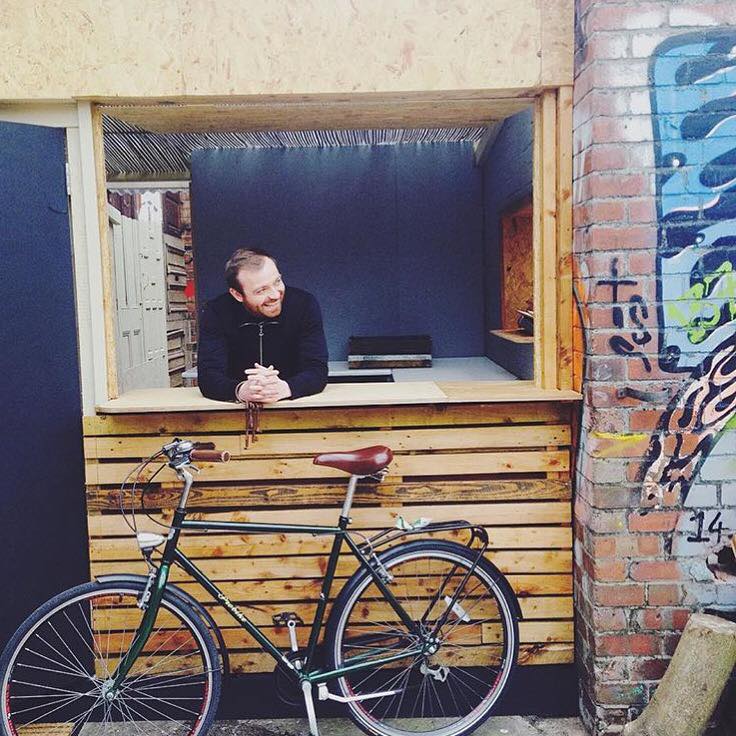 Liverpool’s Baltic triangle has been an arts/music destination for several years, with  food playing an important part: Camp & Furnace is well known for its food slams.

Upping the food game at the Baltic Triangle is a brand new Cuban street food eatery called FINCA. Launched by the team behind the unconventional pop-up restaurant, Secret Diners Club; FINCA will begin a 7-month residency at the Botanical Gin Garden, which will start during the Independent Liverpool Food Festival on 25 March.

The menu, although continuously changing, will mainly revolve around Cubanos, a traditional hearty Cuban sandwich, and slow cooked marinated meats that will be cooked on open-barrel barbecues on site.

Daniel Heffy, chef and co-founder of FINCA, says: “FINCA has been a long time coming. We’ve all visited Cuba numerous times over the years and wanted to serve up the country’s delicious street eats over here for some time. The Baltic Triangle, and the Botanical Gin Garden in particular, is the perfect location for us to launch our first concession so we jumped at the chance to get involved. We can’t wait to get started, you’ll find us at the Garden enjoying a Cubano and a beer in the sun this summer.”