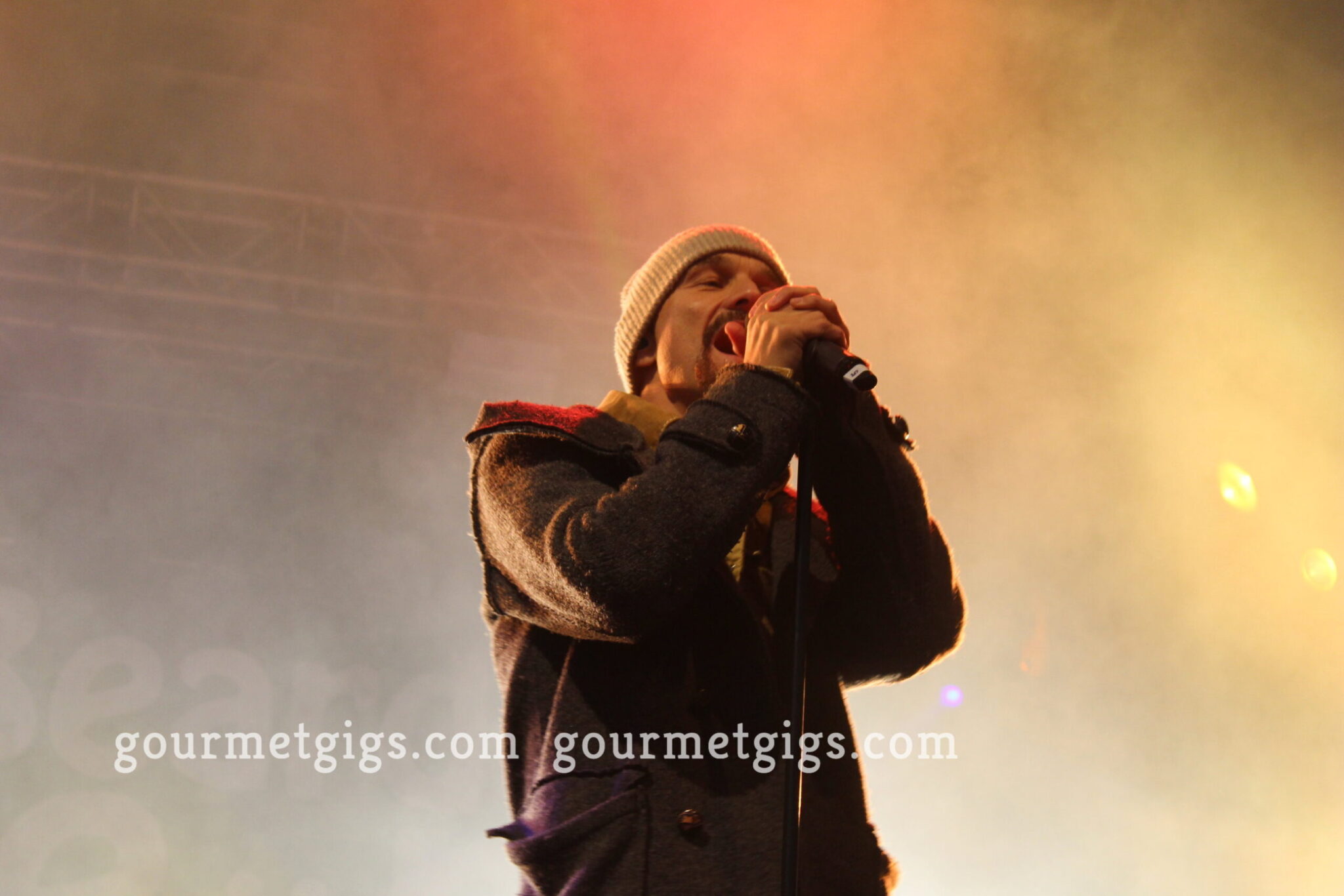 There’s a dizzying mix of stuff to check out online: here’s my pick of the best lockdown music to enjoy. Last week Green Man festival, taking place as far ahead as mid August, announced its postponement to 2021. Those festivals set for September are clinging on for now but for how long.

More to come for Sea Change…

Sea Change Festival is involved in organising a special 24 hour event of online music and DJ sets that celebrate record shop culture. Working with the biggest names in the UK indie scene, on 20th June there will be 24 hours worth of new and exclusive content to celebrate Love Record Stores. More info to come soon so watch this space.

Sea Change Festival was one of the first to put on an online festival at the start of May and it reflected the unique vision of the Totnes-based event. Spaceship Mark Williams from Todmorden created atmospheric soundscapes, Dry Cleaning zoomed two songs, Tim Burgess did an extended listening party and Sam Wiehl presented a mesmerising video. Nothing will replicate the euphoria of actually being at a festival but as Sea Change revealed its uniquely idiosyncratic events throughout the day, it did go some way to replicating the festival feel.

Tim Burgess’s Twitter listening parties hardly need any introduction at this point – his nightly roster has expanded to include 3 to 4 albums. Tim’s motives are to try and keep us all sane while also helping give artists greater exposure and increased sales. Streaming has encouraged the habit of listening to songs untethered from their original source. The album listening parties reconnect listeners with songs in the way they were supposed to be heard. https://timstwitterlisteningparty.com/

Bearded Theory festival has shifted to 10-13 September – but an online event is taking place this weekend with videos from some of the artists taking part, plus a quiz and other goodies. Details have been sketchy but there are contributions from Black Uhuru, Little Steven, Dub Pistols, The Farm, The Alarm, Ferocious Dog, King Blues, Cara Dillon, James and lots more. Bearded Theory festival.

How The Light Gets In goes online 22-25 May. Over 200 events will be live streamed with thinkers, bands and comedy. Ren Harveiu, Orlando Seale and Ajimal are among the music offerings. Shappi Khorsandi and Lou Sanders on on the comedy plus there’s a huge range of debates and speakers, with top scientists to leading philosophers on the lineup. For tickets and info go to How the Light Gets In.

United We Stream from Manchester has broadcast a very diverse range of music from 7pm each evening, since April 3rd. They’ve hosted Dave Haslam joining Bernard Sumner and Stephen Morris to celebrate the life and legacy of Ian Curtis, raising money for Manchester Mind. Last Saturday’s Hacienda House Party (including Graeme Park and the Manchester Camerata) had us up and dancing (like everything, it’s still available online), so log on to the site, listen to a really diverse range of live performances and DJs and make sure you donate, which will help the nighttime economy, cultural organisations and charities. United We Stream