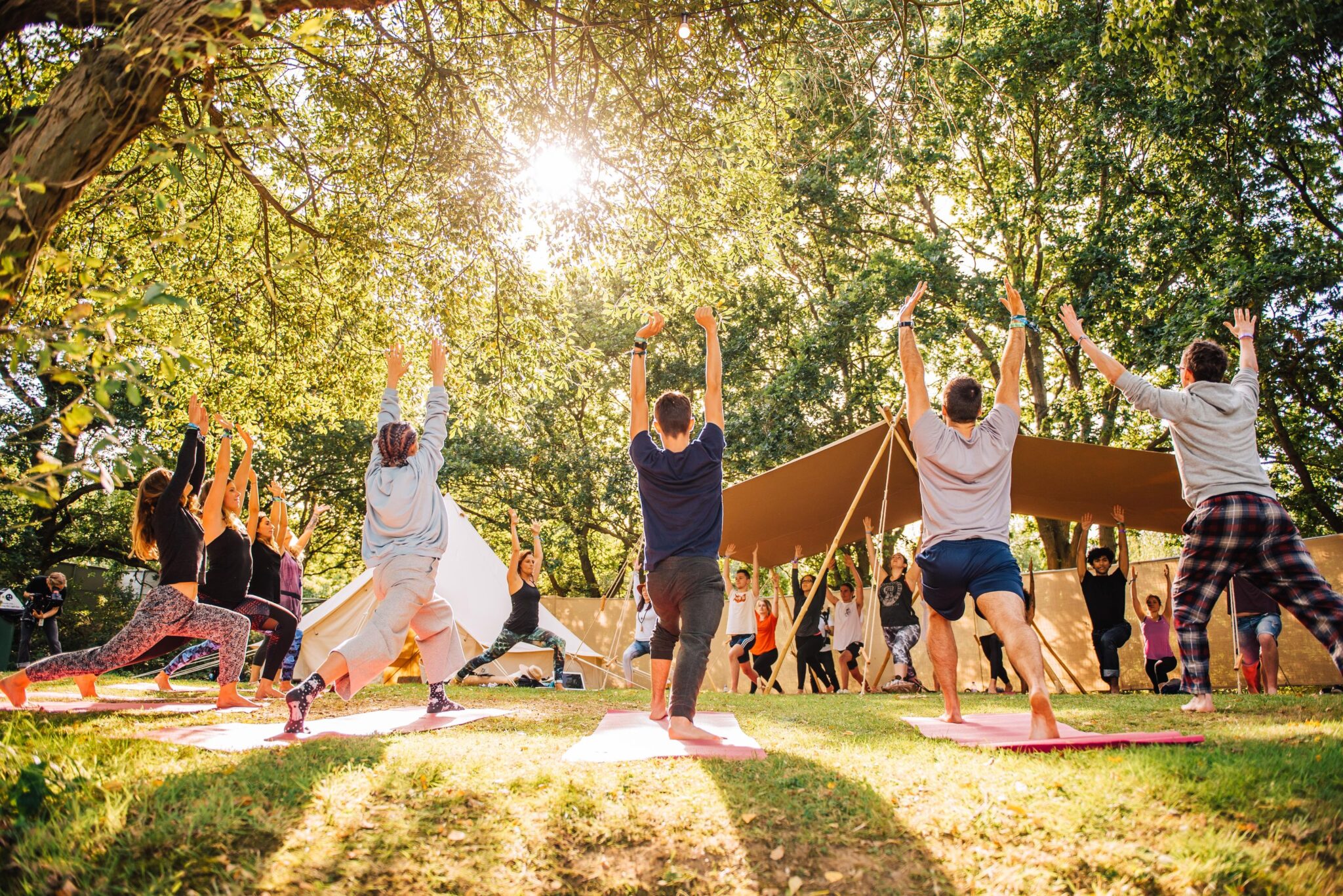 Lost Village entices with a tasty lineup – so appealing it’s already on Phase 3 of its ticket sales, so it’s advisable to get your skates on if you fancy this award-winning small festival, packed with music, theatre, talks, comedy, restaurants, yoga plus lots of unusual and surprise events.

Lost Village is a four-day odyssey in an abandoned forest in Lincolnshire, and is perfect for those who really want to enter a different world – wander through winding pathways to a host of discoveries, from secret spaces to surreal encounters. And music is only one of the layers of this magical event.

Food is an important part of Lost Village and you’ll find highly respected restaurants such as Dishoom’s Festival Outpost and Hawksmoor plus forward-thinking chefs on site at locations such as the Tribal Banquet and The Eating House.

Head down to the Lost Theatre for live perfomance and lots of comedy. Or add to your skills at a host of workshops such as cocktail classes and foraging sessions.

There are more events to be added to the lineup. But it’s advisable to book soon, before it’s too late and Lost Village is truly lost for another year… Find site and ticket information here