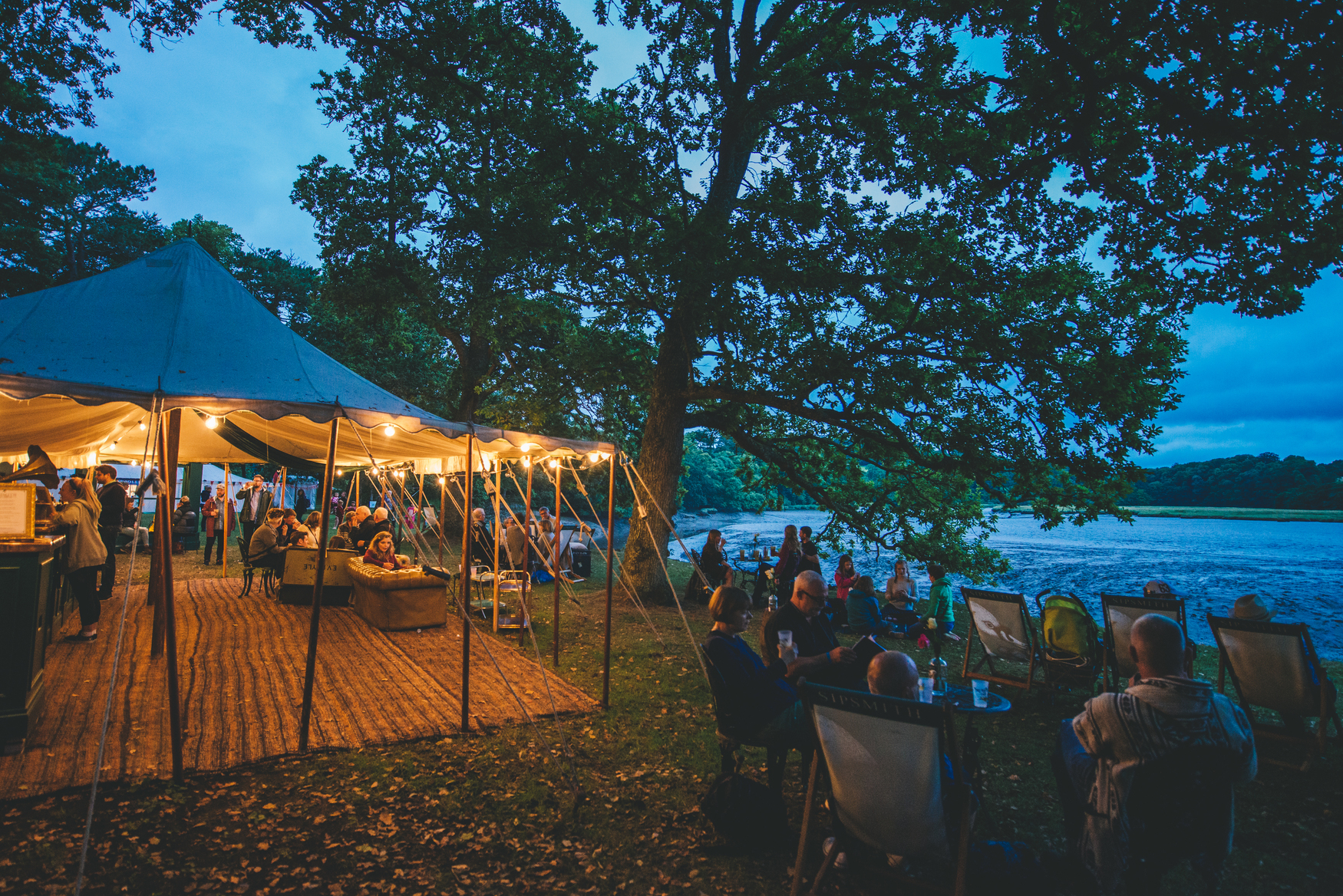 Festival season is approaching fast – only five weeks till some of us will be sleeping, or at least trying to, in our tents. Here are a few more events to whet your appetite, and some festival news too. Some festivals are getting low on tickets, so don’t ponder for too long. And if you’re a foodie, there’s some welcome gourmet news from Port Eliot.

Make sure you pack your beard (a false one, that is) along with the tent so you can join in the annual World record attempt for the largest number of people wearing false beards. Starting life as a spontaneous response to the festivals rather unorthodox name (whos true origins still remain shrouded in mystery), Bearded Theory’s Sunday afternoon competition has become a focal point of the weekend and could win you a pair of tickets for the following year. Get Bearded Theory tickets here. Under 500 tickets remain. 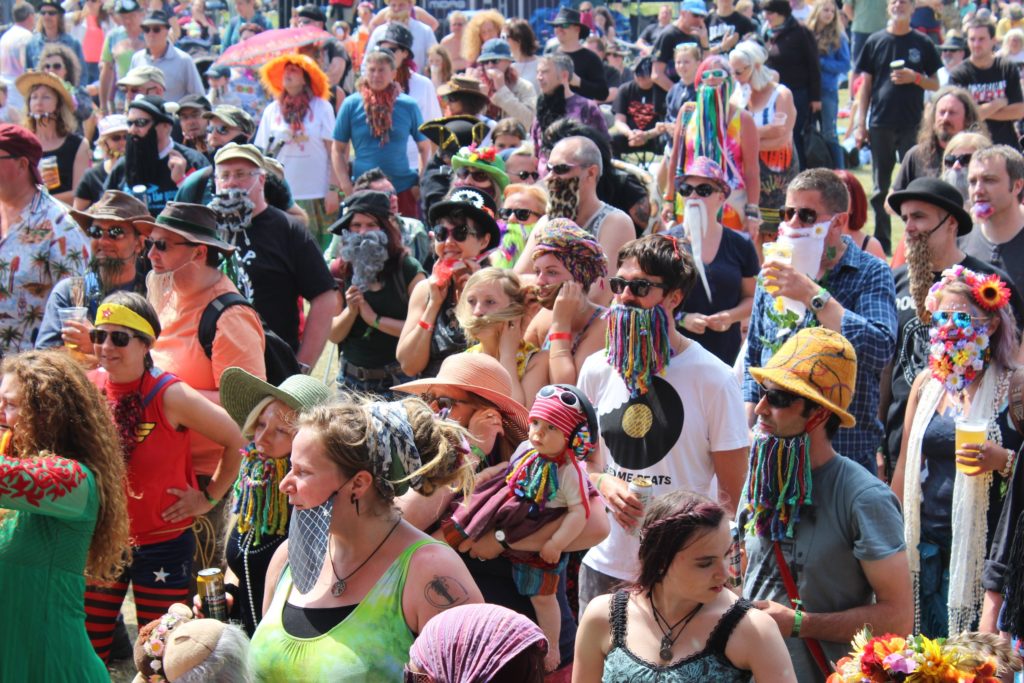 Shepherd’s Bush plays host to an eclectic day of music run by the Communion independent label. Appearing at venues around the area are The Staves, also Palace Winter: they played a riveting set at Green Man last summer – intense and shoegazy. Also appearing is Benjamin Francis Leftwich, Basia Bulat, Seafret and more. Bushstock venue roster includes beautiful little Bush Hall – if you haven’t visited this lush red-draped Edwardian dance hall, here’s a perfect chance, and if you get hungry, they own the Dining Rooms next door too. Bushstock festival, London.

Salon London’s event has caught my attention this year with its feast of art, science, philosophy, music, swimming and food. And now this imaginative little festival has added more events to the lineup. 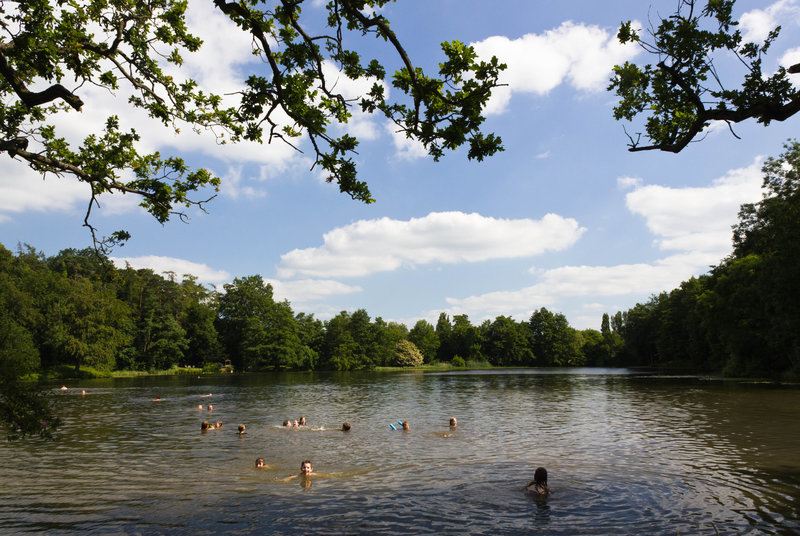 You can idly browse the Night Market which showcases local artists and craft folk while sipping a beer from the beautiful lakeside Orangerie. If champagne is more your thing, don’t miss the all too brief popup: Sylvie’s Champagne Hour. There’s more music with Gabby Young & Other Animals and her 7-piece Balkan brass, jazz and swing band. Also some smooth soul from Eckoes. Among the talks is Doughnut Economics with international economist and renegade Dr Kate Raworth. And if you can face your nightmares coming to life, Art Macabre present a family friendly creative drawing workshop. Also Festival is at Compton Verney, Warwickshire, £120 for three days.

The inspirational BlueDot festival, nestled under the Lovell telescope at Jodrell Bank, is on my festival recommends list, and they’ve just added day tickets at £59 per day. The daily lineups are on the site now too. Hot Chip frontman Joe Goddard will perform live, plus Goldfrapp, Hawkwind and, aptly, Moonlandingz. Tickets are here 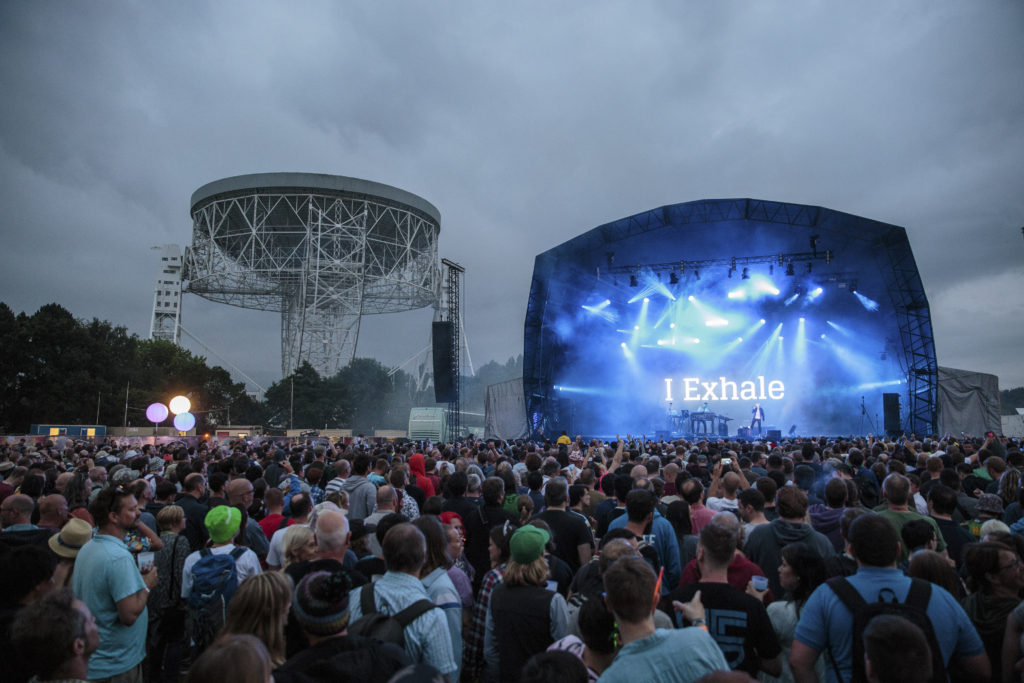 This started small, and has stayed small. If you’re looking for a non-corporate, family event, Chagstock is perfect. The not-for-profit weekender is set in 70 acres of farmland on the edge of Dartmoor. It started life as a small private party and is now an annual fixture, selling out all 5,000 tickets for the last four years. 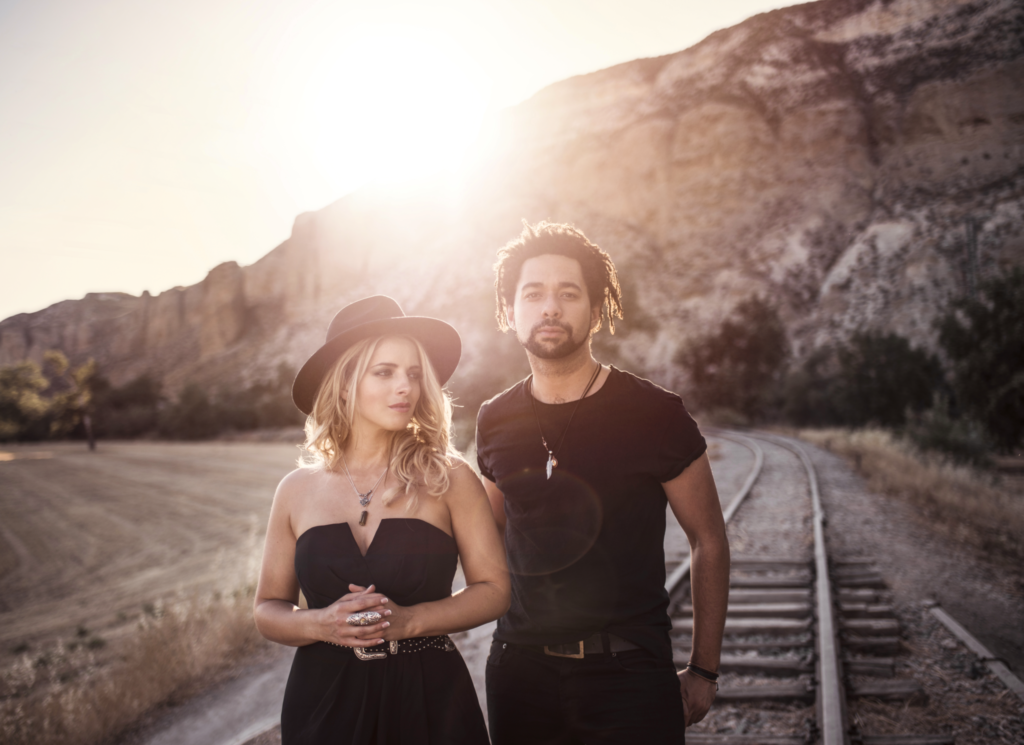 Headlining this year are (above) country music success story The Shires. Also on the lineup are Soul II Soul, Dub Pistols, Skinny Lister and fabulous Bangalore folk outfit Raghu Dixit. All at just £90 for weekend camping tickets. Day tickets are now on sale for £55. Chagstock tickets

This coastal Cornish event is recommended on my festival guide, but there’s an update on the food lineup – Port Eliot understands that food is just as important as music (which makes perfect sense to us here at Gourmet Gigs).

Aaron Bertelsen, vegetable gardener and cook at Great Dixter in Sussex, will take his audience on a recipe-led tour of the kitchen gardens he manages; oyster evangelist Katy Davidson – The Oyster Lady of Newquay brings a masterclass in shucking, tasting and preparing the best sauces; Belgian anglophile food writer and Miss Foodwise blogger, Regula Ysewijn, will show how to make historical tarts. And creator of The Collector Vermouth, Jack Adair Bevan, will teach the audience how to make a fine vermouth.

Towersey Festival is a folk-based festival set in an Oxfordshire village. It is a gentle affair, populated year upon year by extended families, with babies through to great grandparents in attendance. The camping is fairly hardcore: many arrive for the duration with what looks like the entire contents of their kitchen. And there’s complete silence at night, quite welcome if you’ve exhausted yourself in the ceilidh tent.

Towersey moved to a new location a couple of years ago – by all accounts it has lost none of its quirky flavour. KT Tunstall, Newton Faulkner, Lindisfarne and The Blockheads star this year. You can become an Ambassador, earn treats and even get in for free. Check the Towersey website

*And if you’re desperate to see The Blockheads, don’t forget they’re also live at Ealing Blues festival. Read about it here

There are some recent lineup additions to Victorious Festival, the August Bank Holiday event set in Portsmouth on the seafront. Turin Brakes, whose 2015 album Lost Property found its way onto many a ‘best album of the year’ lists, will be playing, along with The Slow Readers club, Benjamin Leftwich and many others. Others to watch are Elbow and The Charlatans. There are several stages including an acoustic stage and there’s more than plenty going on for children. I would make a beeline for the Real Ale Village with the Mayfield Studios stage which showcases shanty tunes and folk. Tickets are priced by the day, currently on Tier 3, at around £40 per day per person. 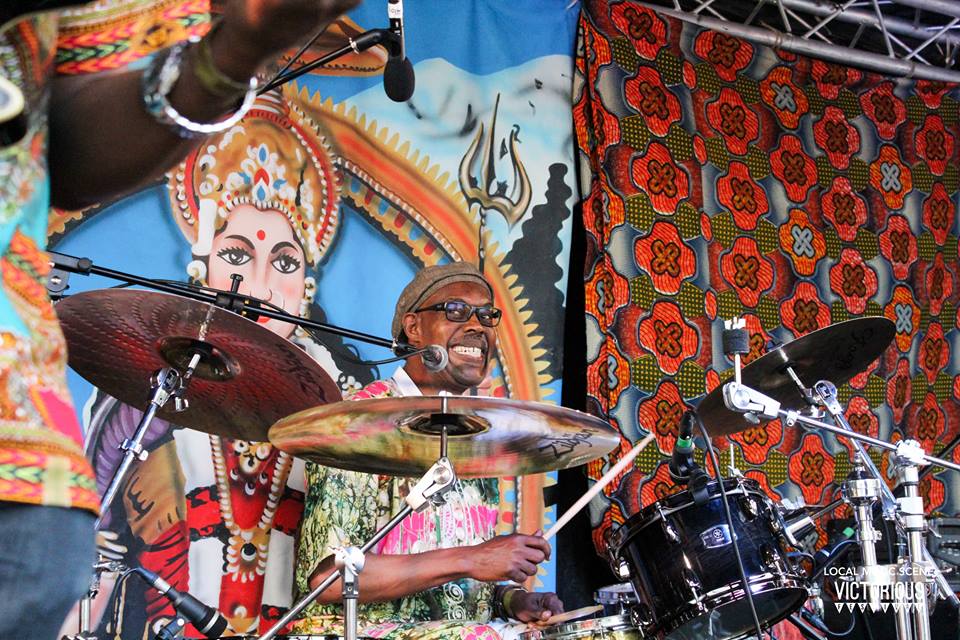 has sold out but you can sign up for resale tickets. 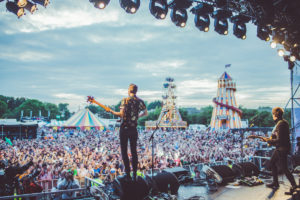