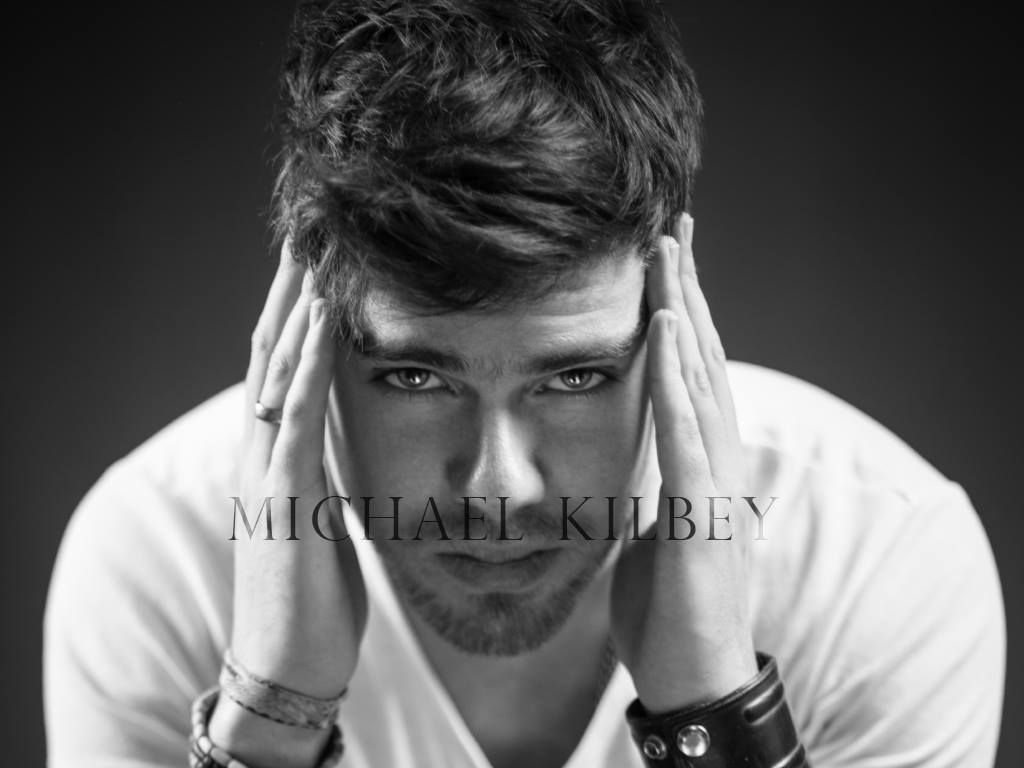 OnBlackheath festival, which takes place over the weekend of 10-11th September, has chosen singer songwriter Michael Kilbey to appear on stage in their ‘rising star’ slot.

I saw Michael Kilbey at this free gig at The World’s End in Finsbury Park and was instantly captivated by his warmth and sensitivity, plus strong vocal capabilities, I’m delighted he’s been chosen. And now he’s just been announced as the winner of Play OnBlackheath 2016 in September. He’s now putting his band together for the festival performance and other shows over the summer. 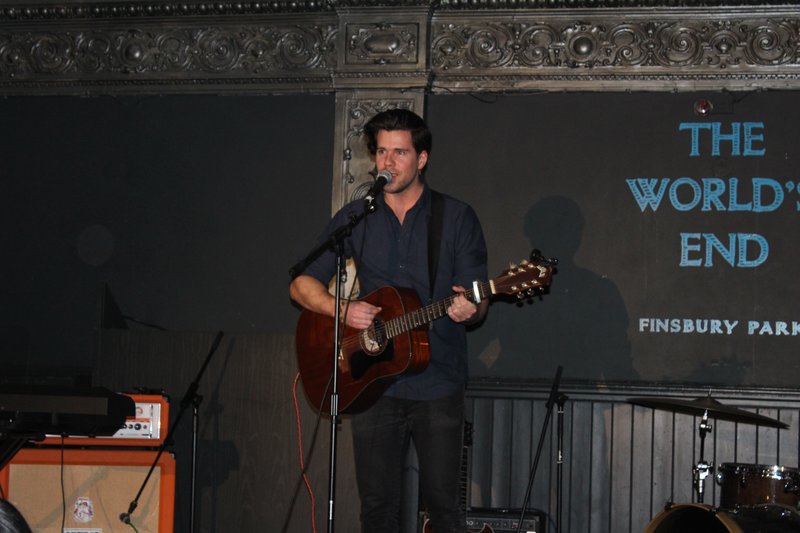 Michael will be appearing on the main stage. Also appearing over the weekend at the south London event are James, Hot Chip, Belle and Sebastian and Roisin Murphy, plus many others.