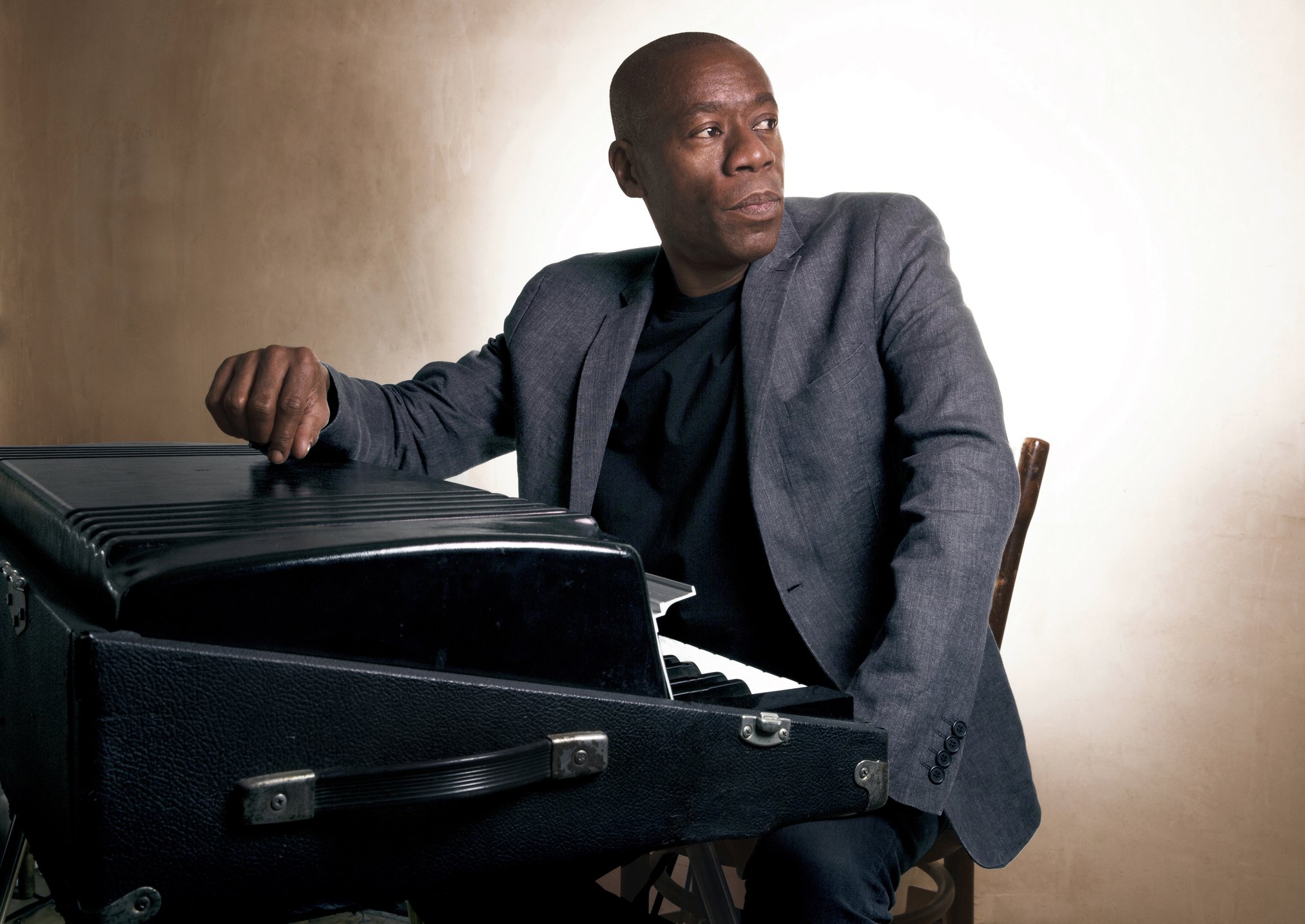 New tour dates have been scheduled, below:

That distinctive voice is still going strong and for 2020 Roachford has a strong, emotional and soul-drenched new single out called High On Love. It’s the first song on the new album Twice in a Lifetime, due for release on April 3rd. Produced by Jimmy Hogarth, who has worked with Paolo Nutini, Duffy and Amy Winehouse, and featuring several members of Winehouse’s band as well as a duet with Beverley Knight, the new album is full of grit and energy and even a gospel feel.

“I’ve always been in this for the long haul” 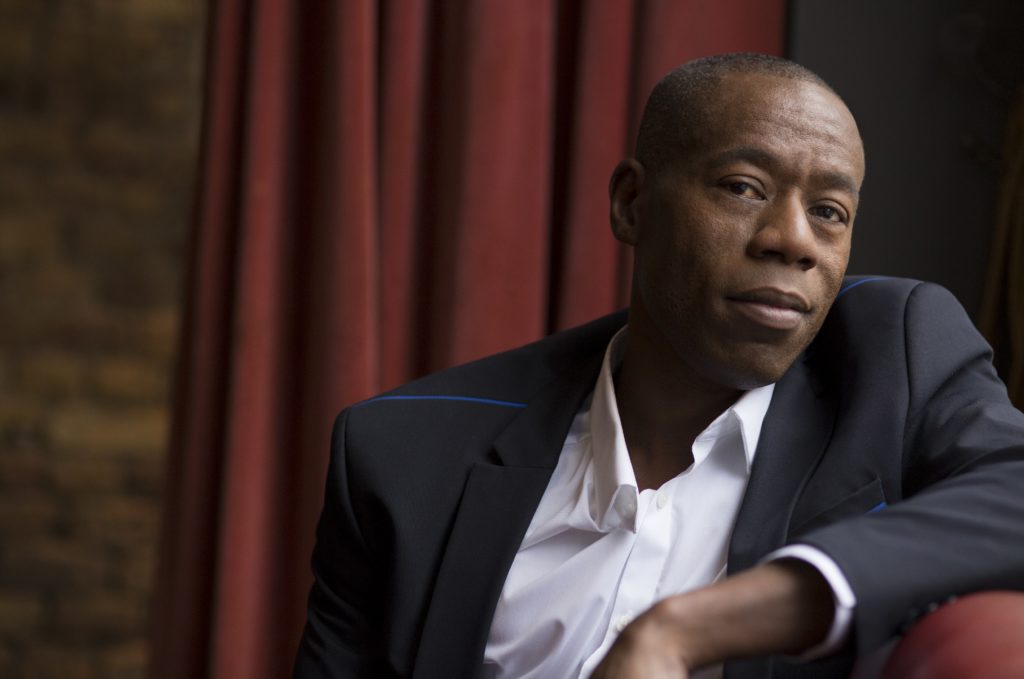 Of his new release, Roachford had this to say: “I think that, with this album, I finally get to showcase just who I am – an artist, a songwriter, a pianist. I never wanted to be a fleeting pop star chasing momentary fame; I’ve always been in this for the music and for the long haul – and I’m still here. I don’t think I’ve ever been in a better place than I am right now

See http://gigst.rs/Roachford and Ticketmaster for tickets