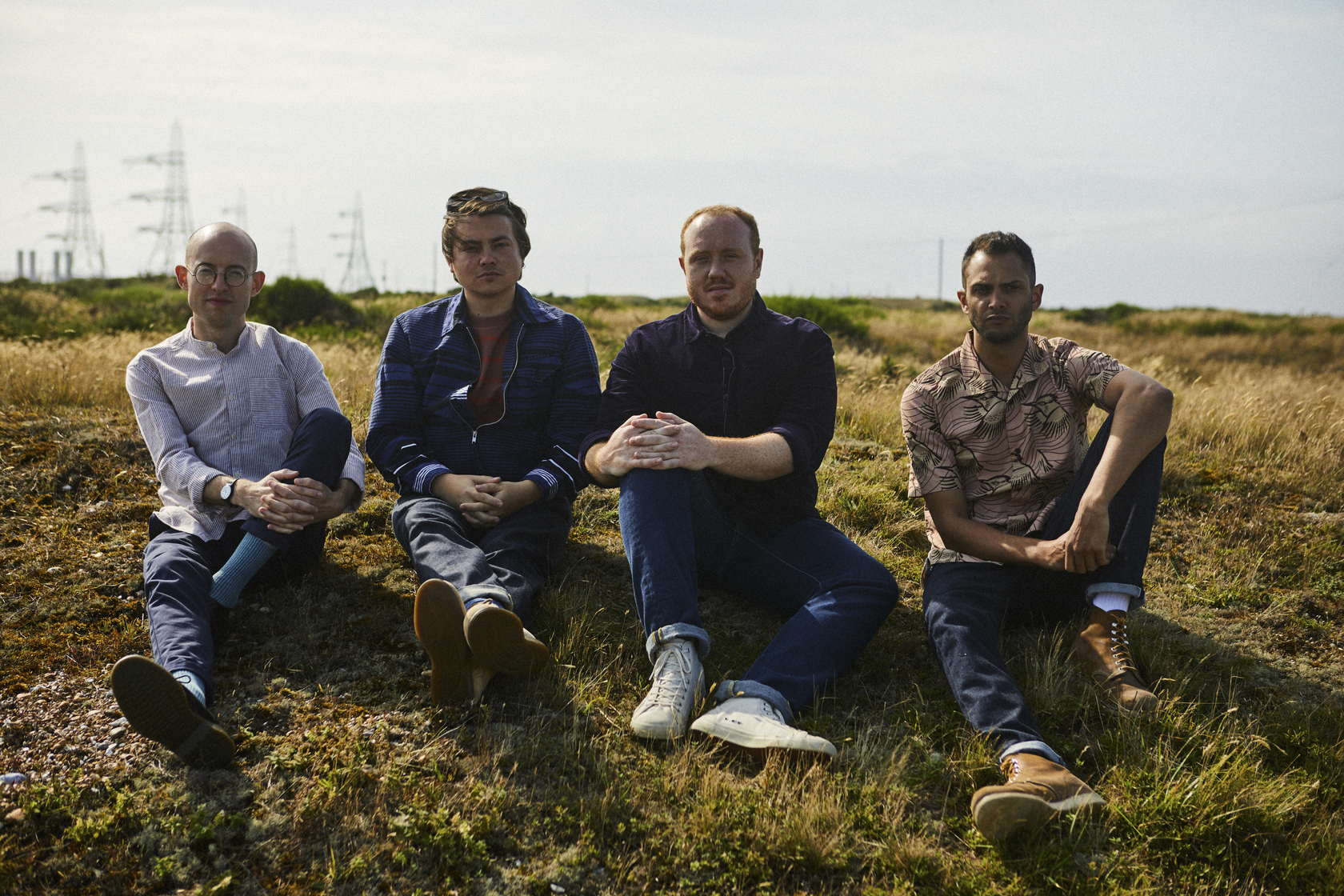 Victorious Festival makes its second lineup announcement today. The Portsmouth three-day event this year features The Streets and Royal Blood to headline, along with previously announced acts Peter Hook and the Light, Terrorvision and Ian Brown.

Founded in 2011, Victorious has plenty of sleepover options for out-of-towners, including off-site camping. There’s also the popular option of University of Portsmouth accommodation. 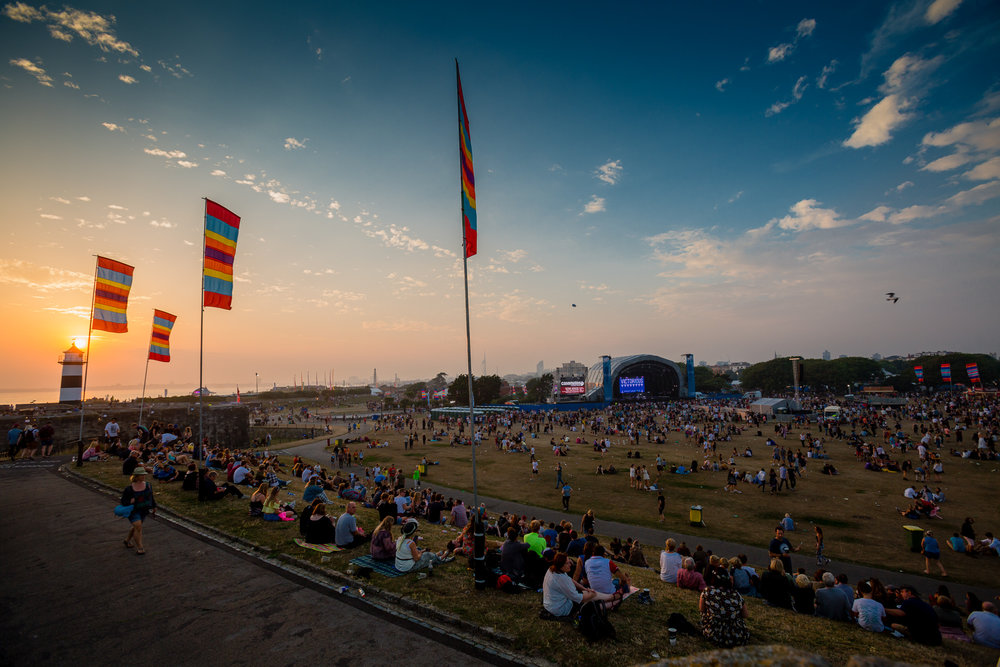 There will be further lineup announcements to come. Prices are currently from £30 per day (fees apply).