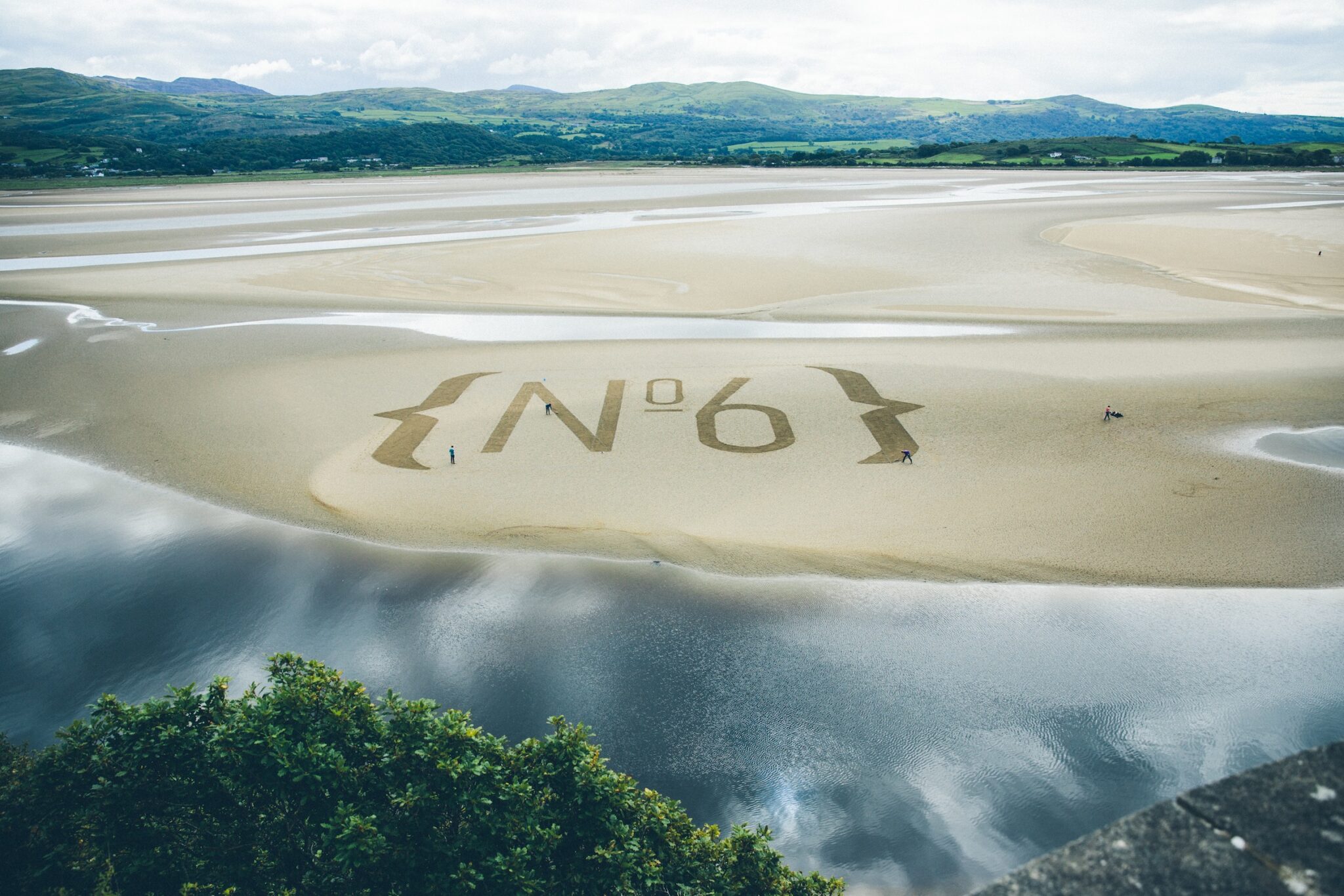 Festival planners are busy putting together their lineups for 2015 – and these are just a few of my personally tried-and-tested events.

When it comes to festival size, I’m not one for marathon walks from tent to stage (nothing like a trip back to basecamp for an afternoon snooze and a cup of tea) so there’s no mention of the G word here. Small to mid-size events offer enough entertainment – somewhere around four stages and a dance tent should keep you busy enough over a long weekend.

Ticket sales festival-wide are proving to be very healthy this year with Early Bird tickets long gone and some events have sold 75% of their tickets. Check out these easy-to-navigate events, which are all set in beautiful landscapes (I’ll be writing about some very small and niche festivals soon). The first festival listed is in May. Yikes, that’s only three months away! The winter really is just about on its way out and festival season is approaching fast.

Bearded Theory is nothing to do with the hipster’s favourite face furniture, more to do with making a fun, fake beard to bag yourself Top Beard prize. This event puts on a consistently good lineup of rock, indie and folk faves at this festival season opener, which for the second year is set in the grounds of Catton Hall, south Derbyshire. This year they’ve pulled out all the stops. My top pick acts are Alabama 3, New Model Army, British Sea Power, James, Misty in Roots and The Beat. I could go on. Mystical Sounds Tent offers an equally expertly put together dance extravaganza, with a psytrance-heavy lineup primed for mid afternoon to late night raving – Eat Static for starters. This small festival remains one of the friendliest events on the calendar, and is still only a measly £87 (adult price) but hurry, there are only around 1000 tickets left, at time of publishing. Get your ticket here

Expert curation means this weekend-long event in Victoria Park, east London is stuffed full of a heady mix of cutting-edge sounds, with artists and DJs both featured. The stages are spread out through the park, and the place is dotted with an eclectic mix of food stalls. Location wise, Victoria Park is slap-bang in hipster territory so there’s no prizes for guessing the crowd FD tends to attract. This year’s headliners are Ride and Patti Smith. Tickets at £78 for the weekend. 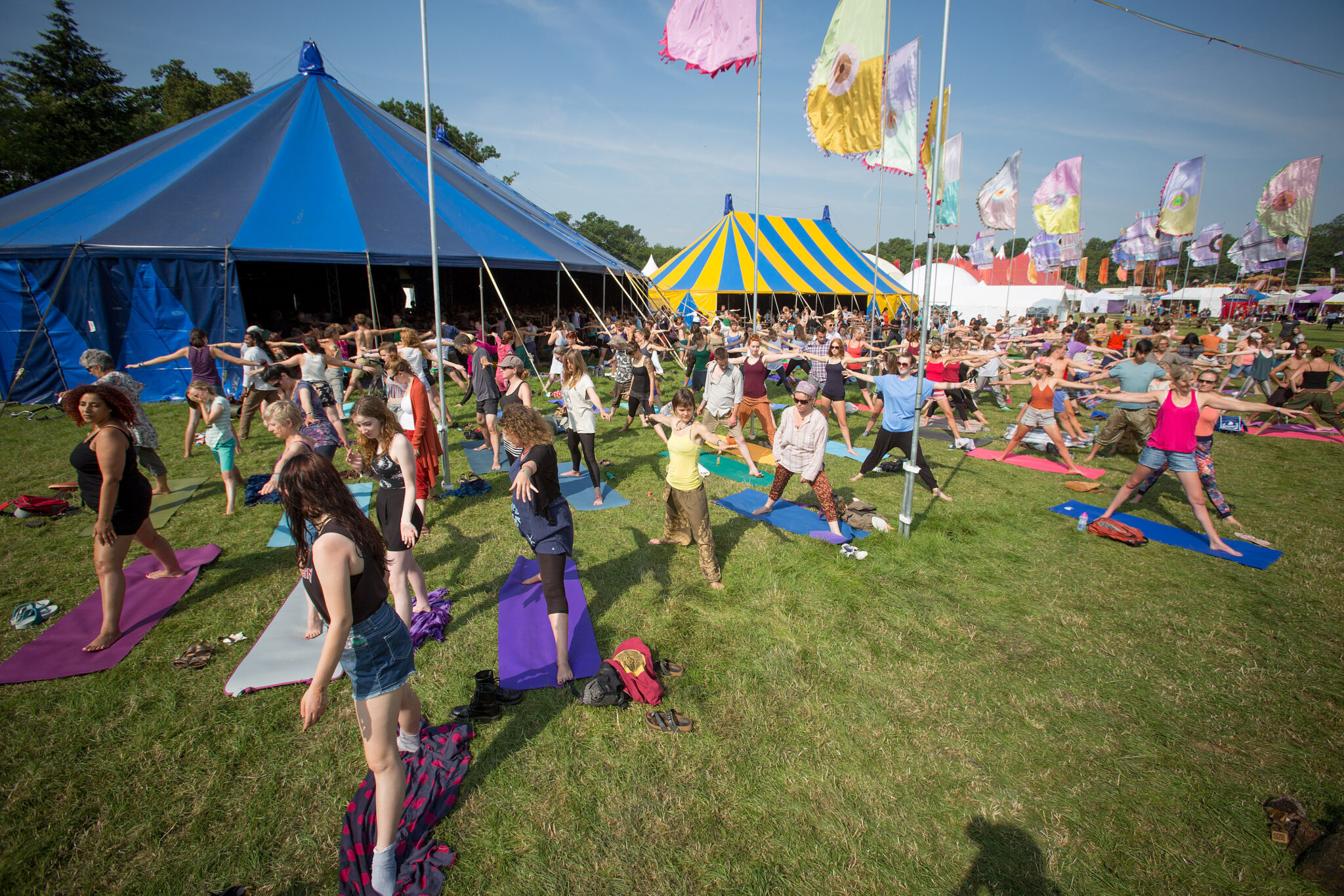 Womad attracts a loyal crowd, whatever the lineup! The announcement has been made now, and appearing are Bellowhead, De La Soul, Tinariwen, 47 Soul featuring artists from Palestine, Jordan and Syria, Dona Onete from Brazil. I’ve been listening to the infectious bass-rich compositions from Aurelio from Hondoras. Womad is turning its focus increasingly to world food too, and the Taste the World Stage, which proved popular last year, will be hosting different artists preparing a range of dishes. Womad has seven stages, and the festival is set in lush, leafy Charlton Park in Wiltshire. Check out the San-Fran Disco Bar, plus a range of workshops and the largest children’s activity area of any UK festival. What is particularly noticeable at WOMAD is the family festival aspect – you find the greatest span of ages – from babies and toddlers up to great-grandparents. 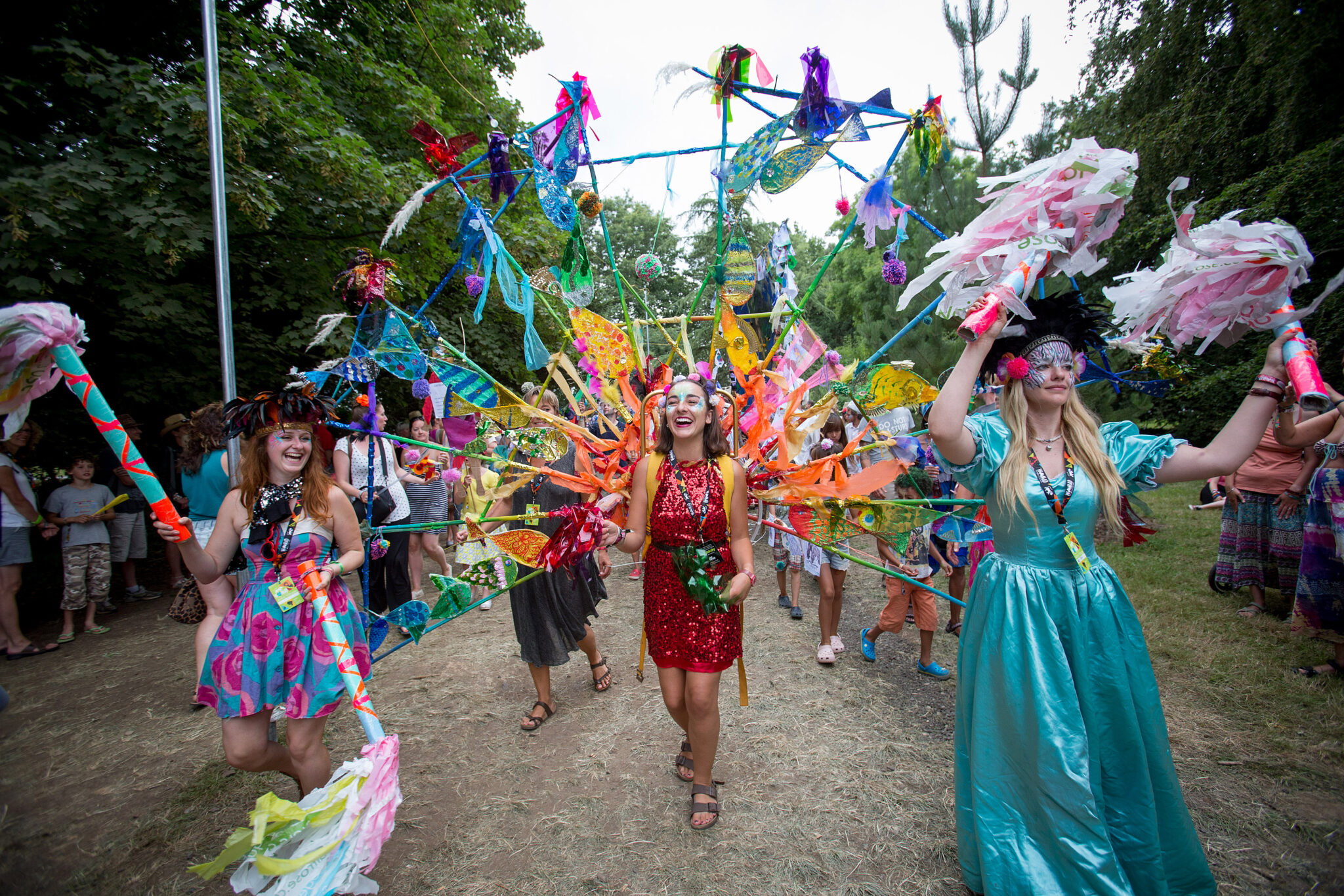 The 10th year anniversary of End of the Road is a week later than its usual slot and it promises some special headliners. This festival is set in the beautiful grounds of Larmer Tree Gardens where peacocks strut about, and secret pop-up gigs randomly happen in a pirate ship in the woods – make sure you keep an eye out for these. Sufjan Stevens appears on Saturday night, his first ever UK festival appearance. Also appearing are Ozzie psychedelics Tame Impala plus The War On Drugs,  Django Django, Future Islands. and My Morning Jacket. Heavenly Records are holding a 25th birthday celebration at EoTR with a few of their acts. Other Heavenly artists hopefully will be persuaded to join the revelry. Tickets have already been selling fast; EoTR operate a tier system and are currently  already on Tier 4, at £195.

I attended Festival No 6 in 2014 for the first time and can vouch for its truly magical properties. It is set in spectacular setting on the estuary of the river Dwyryd, with the Italian-style village of Portmeirion looking as if it had been constructed exclusively to host this very event. You can drift from your tent (or any manner of glamping-style sleeping arrangement – including the hotel, and cottages dotted round the village) to the main stage area which is set on a plateau with views across the estuary. Then down through the woods where you discover a Welsh artisan market, and finally you drop down into the Italian village where you find artists, talks and choirs. On the shoreline is the hotel terrace where revellers sip champagne at tables over looking the bay. Dip your toes in the swimming pool while waiting to see bands on the stage down by the rocks. A path through the woods lead to a pontoon set in a leafy bower while DJs pumped out dance music day and night. This year Grace Jones, and Belle & Sebastian are headlining – no doubt showcasing their new upbeat album. 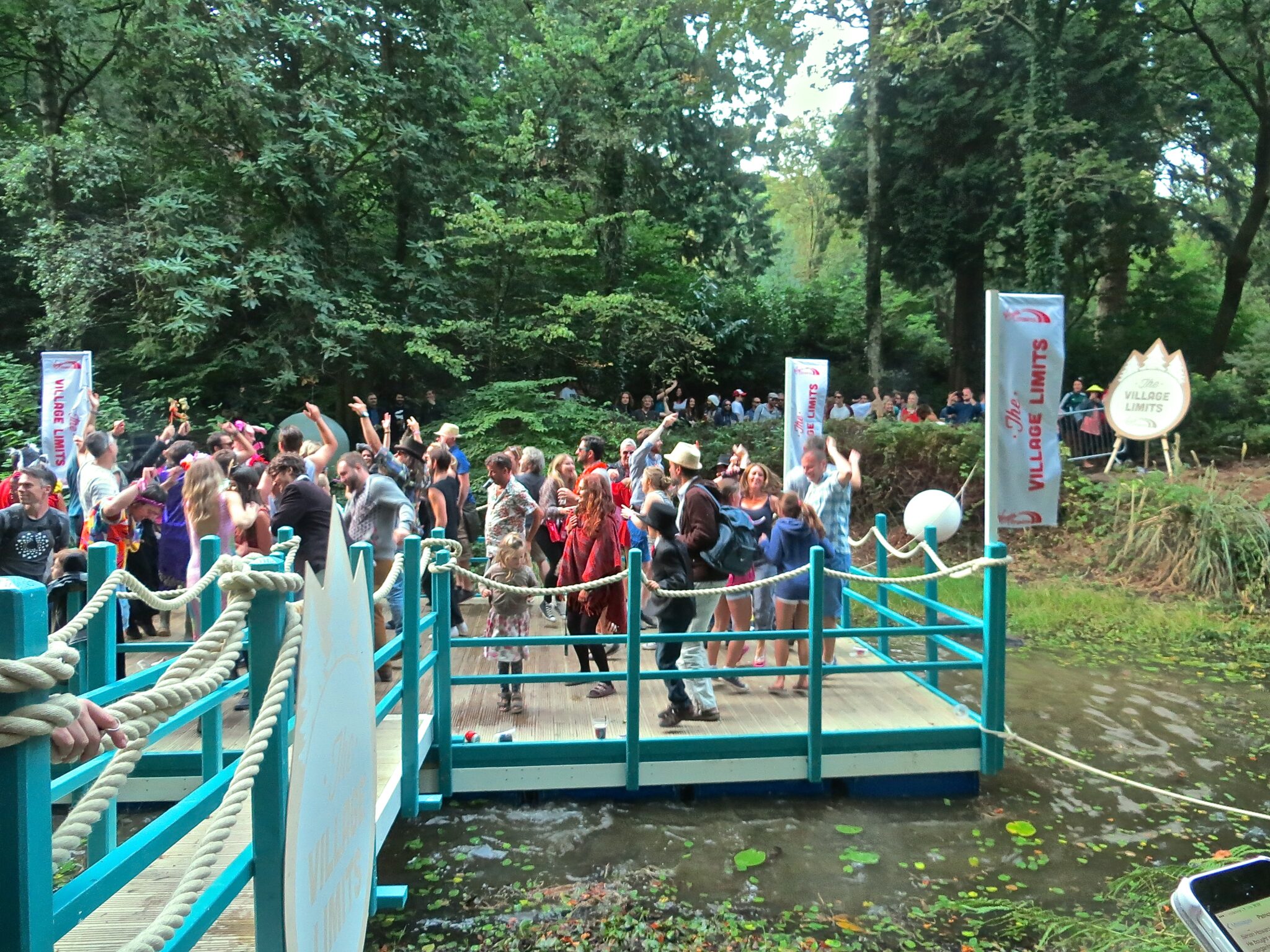 All ticket prices are accurate at time of publishing