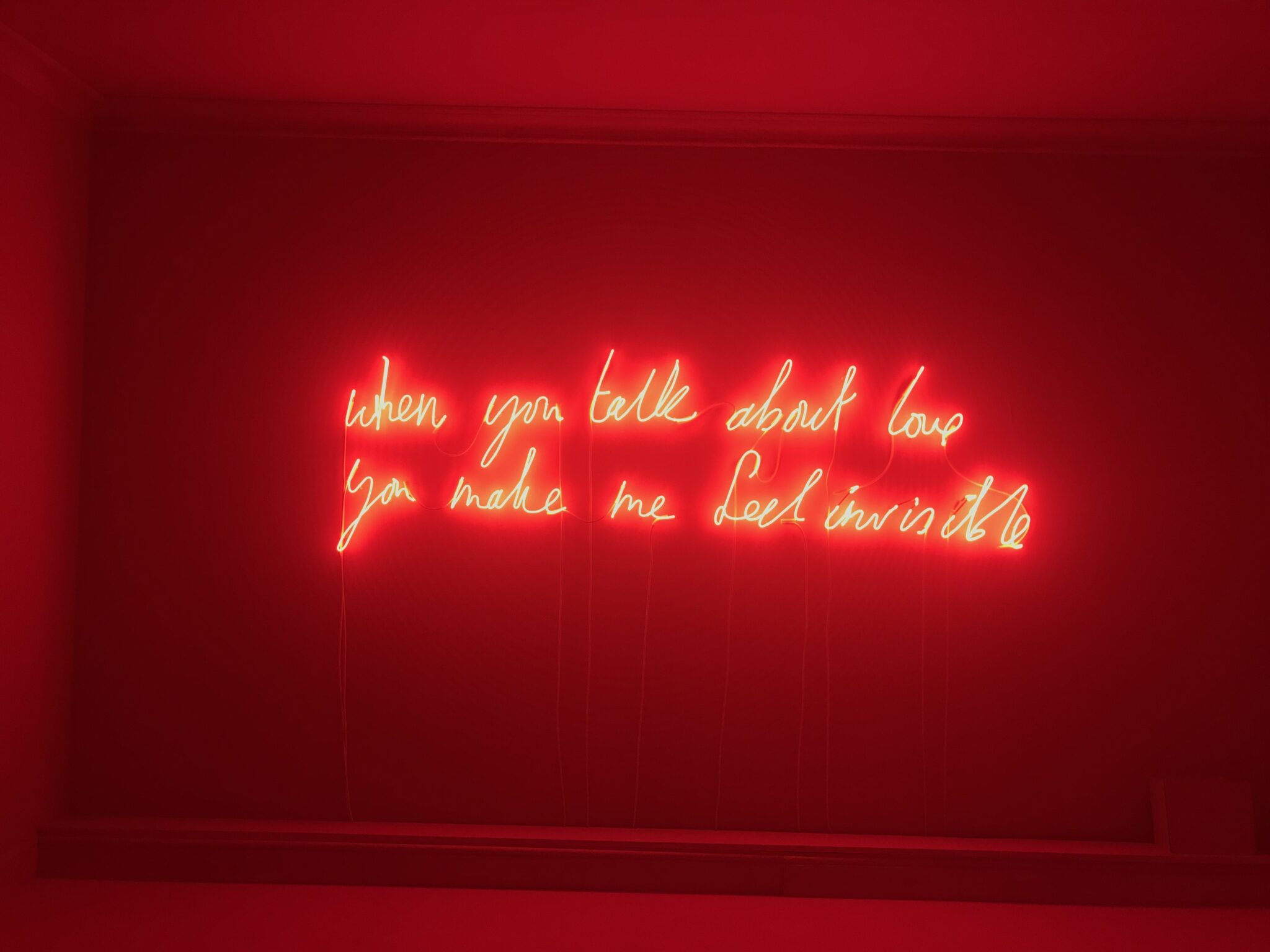 These are the 2019 albums that I have on restricted-play mode, in case I overdo it. These are best played when you’re on your own. No distractions and no playing them as mood music in the background – who wants some random person to suddenly start talking to you just as you get to the best bit.

Sauntering past a tent at Bluedot festival in 2017, I caught the celestial sounds of WH Lung wafting through the air, and I’ve been obsessed by them ever since. And this debut album doesn’t disappoint. Dense, with a mysterious edge and a swirling intensity underpinning their songs, the Manchester band are addictive. WANT and Simpatico People are favourite tracks – as is, always, the epic Inspiration!

The road continues. More a mixtape, as James Lavelle has stated, this second album in a trilogy takes you on an adventurous journey; The Road Part II is expansive with wide open landscapes, taking in a mix of genres, and strong visual appeal. Ar:Mour is a haunting track; likewise Feel More / With Less, elevated by Leila Moss’s haunting and dramatic vocal delivery. Lavelle’s live performance at the Royal Festival Hall was one of my top gigs of the year, too.

I love the warm post-punk sound of Bodega, combined with their energy and wry, witty lyrics. Their songs survey the messed-up landscape of modern life: Endless Scroll about the frustration of dealing with the illusory intimacy of the computer. Second track Name Escape, with its repetitive ‘heaven knows I’m miserable now’ line with manic David Byrne-esque delivery tone can’t fail to amuse. Jack in Titanic has been getting a lot of airplay but I  find it somewhat ploddy and there are far more interesting tracks on this shining first album.

A surprising collection taking a slightly different direction for Kiwanuka. Much of the production of this album has a retro feel, harkening back to the 50s and 60s – second track Rolling with its sexy, fuzzy bass line. There’s also some gospel influence which Kiwanuka’s soulful voice is just made for, such as on I’ve Been Dazed  with its moving chorus. Hard to Say Goodbye opens with a cinematic intro before it shifts into a melancholic ballad.

Lamb: The Secret of Letting Go

Opening with an incantation on Phosphorous to set the scene, Lamb’s most recent release 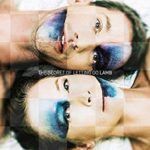 The Secret of Letting Go is a rewarding experience. Bulletproof – probably the song most similar to their earliest work, seems to have stolen the headlines but my favourites are the doomy and tension-laden Armageddon Waits plus ethereal Illumina. There’s an instrumental on the album called Deep Delirium. Lamb were ahead of the curve in the 90s when their work was seen as experimental; the band are still creating original work and their live performance was one of the best gigs of this year.

It was interesting to see what Phildel (above) next move would be, after her last album The Disappearance of the Girl in 2013. That work was intrinsically about growing up in a home where her strict stepfather forbade her to listen to or play music. Her new album Wave Your Flags is a confident, haunting and beautiful collection of songs, with Phildel’s distinctive soothing vocals sounding better than ever. The Deep is a hypnotic track with rich vocal layers and Oh Love, written about her supportive partner flows beautifully, with its ecstatic chorus and moving lyrics.

The Court And Jury by Elephant Stone. Dystopian psychedelia rules in this doomy, dramatic new release.

The Lucid Dream: a long-awaited new release is on its way.

The Orielles: second album Disco Volador drops in February; check out their first single from the album, Come Down on Jupiter.

Pictish Trail has an album coming out next year too called Thumbworld: some of the material was played at Outer Limits xmas party and very good it was too.