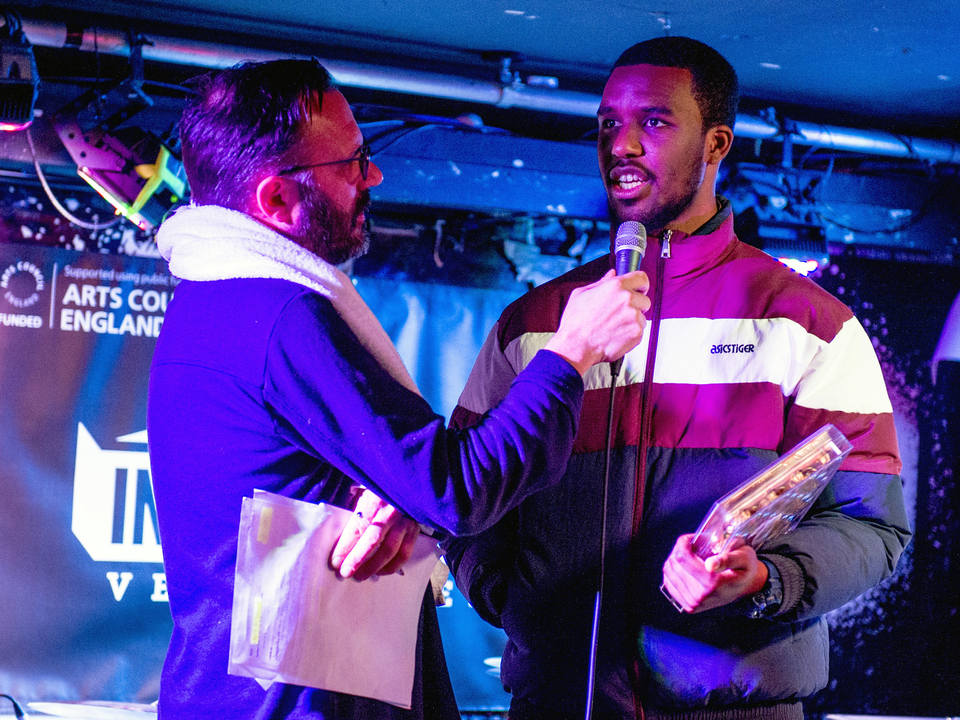 Having put on a few gigs myself at a local venue, a particularly atmospheric and beautiful space, which was subsequently sold off to be transformed into flats and a hotel, Independent Venue Week is a much-needed venture. Running from Monday 28th January to Sunday 3rd February 19, for IVW19 there are nearly 190 venues signed up across the UK and 45 of these are taking part for the first time.

The UK’s leading celebration of independent music venues announces plans for its sixth year and welcomes Mercury-nominated Novelist to the Independent Venue Week (IVW) family as its Ambassador.

The week-long event is running, once again, at the end of January giving gig goers something to look forward to in what is usually a dreary month. So now you can see a range of artists and support your local venues. As the project continues to grow, there are plans for much more activity with venues and partners across the whole year.

There has been little presence of grime, hip hop and rap across IVW venues, with these artists generally coming up through house parties or playing club nights with 5 or 6 artists, sometimes as a collective rather than the traditional 3 band line up in a live music venue. Novelist will be doing a tour across the week. “I thoroughly enjoy having a close connection to my fans and the opportunity to entertain and interact at close quarters gives me the best buzz” he said.

Says Chloe “Colin” Ward, Director of IVW UK. “Bringing something new to IVW is so important to us every year and Novelist is a huge supporter of young people.”

Whilst 85% of participating venues are outside London,  two venues taking part this year are less than a year old – EartH which opened 6 months ago and Leytonstone Ballroom which will be just 27 days old when IVW kicks off.

Filming for the documentary, which started during the last IVW, will also continue this year in readiness for a late spring/early summer release. Co-producing it with Blue Hippo, the makers of Last Shop Standing, IVW and the film crew will be out and about capturing the essence and romance of gigs at these vibrant live music venues and the communities they are at the heart of.

The new IVW shop is also launched this week with a range of merch illustrated by award- winning artist Robbie Porter. The shop also carries the Independent Venue Week Live Album that was release for Record Store Day in April in 2018 as a limited-edition double heavy-weight vinyl.

I’ll be spending Independent Venue Week at The Trades in Hebden Bridge, shaking off a usually dull January with some good music in a small venue that never fails to radiate good vibes. I hope you’ll pick a venue or two and do the same.

Details at independentvenueweek.com. More dates and ticket links to come.

Partners on board this year are, once again, led by Arts Council England alongside Founding IVW Partners PRS for Music who return for a sixth consecutive year.  They are joined by Marshall Amplification who are the official beer sponsors following the launch of three new beers under the Marshall name, Fred Perry who return for a third consecutive year as well as PPL and Help Musicians UK. BBC Music are also back on board as the official broadcast partner.