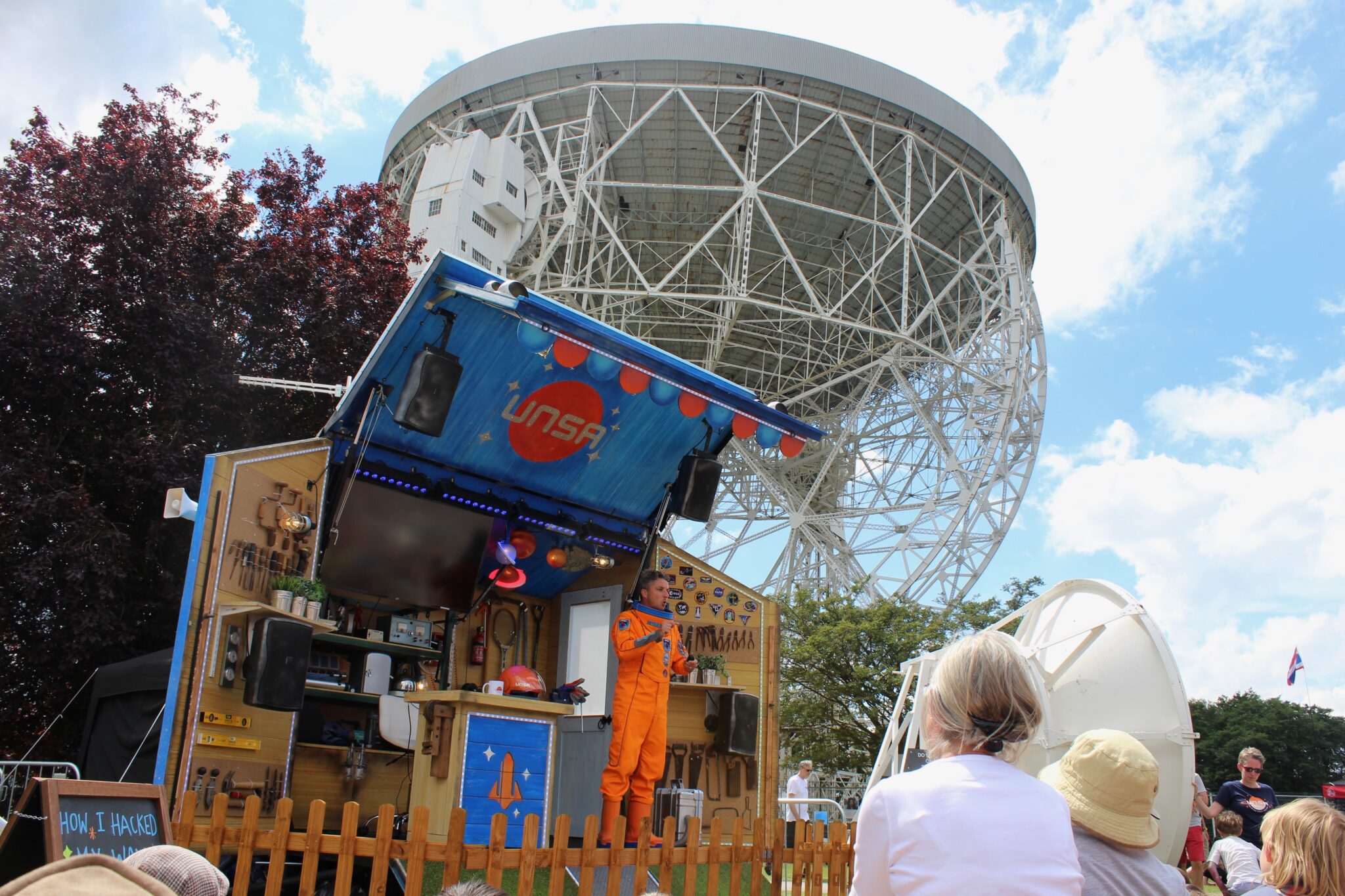 It has taken a huge effort for festivals to adopt an eco-friendly approach. But the days of walking over a crunchy carpet of beer cans to get to the main stage is well and truly over. None more so than at Bluedot festival, which, in its own words, ‘will be sending 0% waste to landfill this year’.

Everyone will be taking part in the drive: from the staff (all provided with reusable bottles), food traders (no plastic straws or cutlery) to you, the festival goer – with a mountain of ways you will be persuaded to be kinder to the planet, such as:

There’s a sustainability-themed music and arts programme which opens on Thursday night with Blue Planet in Concert from the Halle Orchestra. Conducted by Ben Foster, the concert will combine HD footage from the original Blue Planet 2001 television series with the original soundtrack performed live, exploring the vast oceans on our pale blue dot and the environmental challenges they face.

Playwright David Windass and director Andrew Pearson will bring their Pale Blue Dot Theatre Production to the festival. Set on a dystopian planet turned on its head by an eco-disaster, it offers an eye-opening look at what could be in-store for humankind. Another area of the festival, the Planet Field, focuses on ‘spaceship Earth’ and the ways in which we look after the only planet we can call our home. Located in The Arboretum, discover the latest thinking and innovation in how researchers and scientists are working to protect our pale blue dot, and catch exhibitors such as The Carbon Impact of our Lifestyles and Practical Action.

Besides Bluedot festival’s amazing combination of music and space exploration, there’s a groundbreaking programme of live science experiments, expert talks and immersive artworks, with this year focusing on the need for a more sustainable future. Some of the environmental goodies on offer are:

The Future Now series which will raise important questions about the future of our planet.

Rebuilding: Future Cities will shed light on the importance of creating sustainable living through design

Bluedot is great for kids, with theatre productions, workshops and a whole area dedicated to helping them understand about space, the planet and how to be environmentally responsible. Reurning this year is the Space Shed by Unlimited Theatre (pictured, top), bringing How I Hacked my Way into Space, a kids (and adults) show to the festival: it’s about one man’s all-consuming desire to lift off into space. This year, they’ll also be bringing science interviews and DJs. 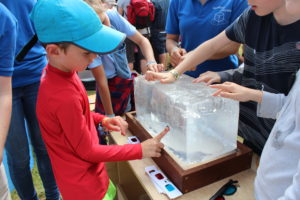 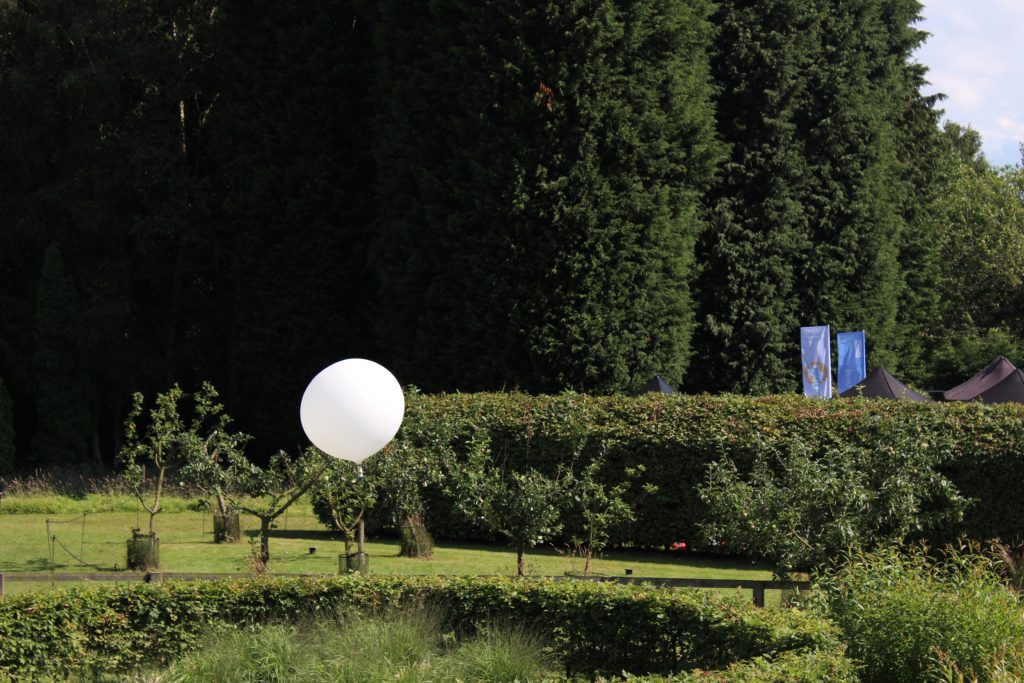 The peaceful Arboretum is home to installations centred around weather and sound… 2017 saw a piece by Aidan Moesby and Tim Shaw named Between Stillness and Storm.