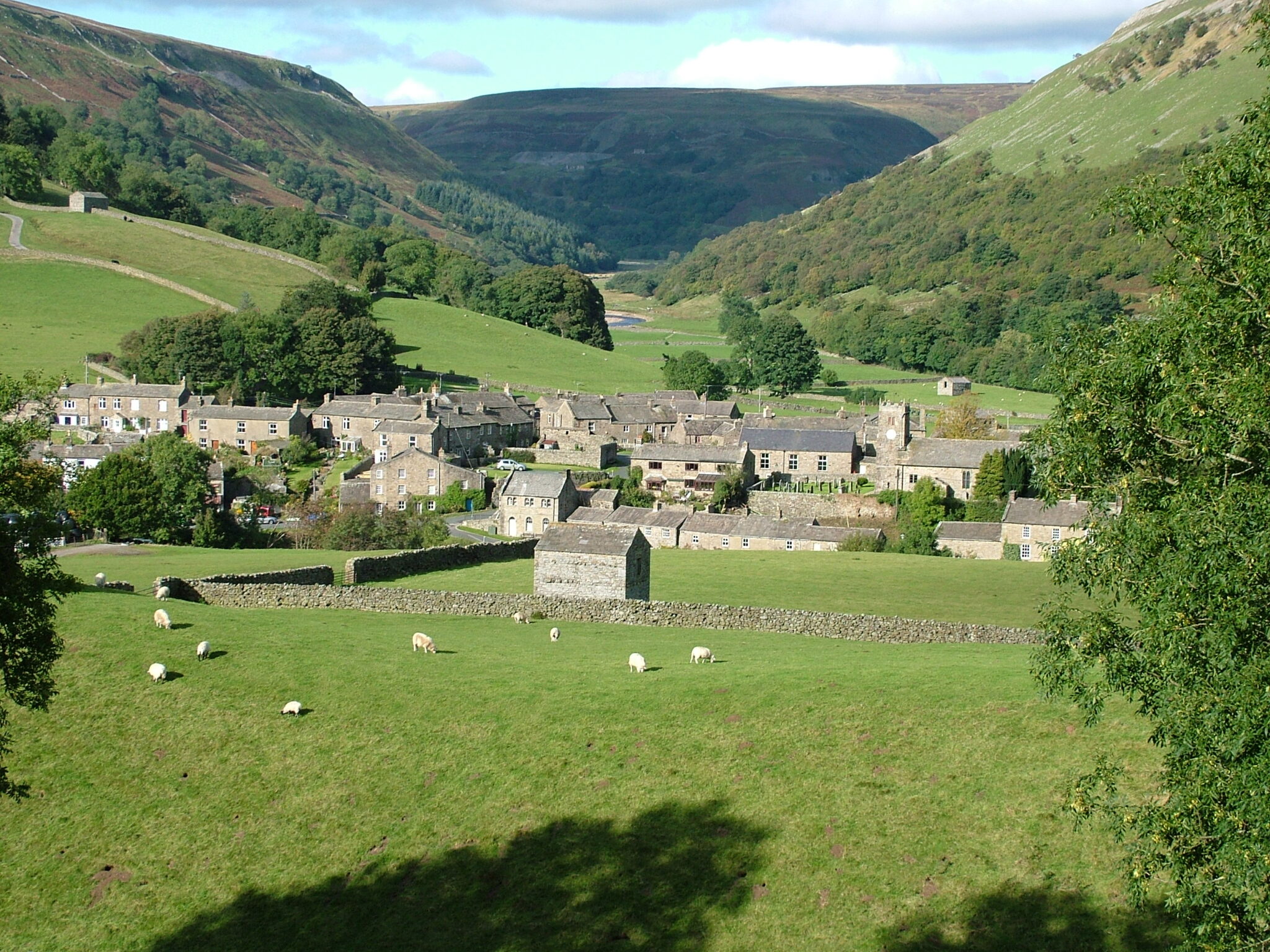 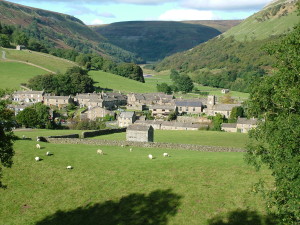 Yorkshire has never been shy of blowing its own trumpet. “God’s own county” (country?) and all that, as its citizens never tire of reminding us. So it was fairly inevitable that the first stage of the Tour de France happening on God’s own doorstep – Leeds to be more precise – would herald an extravaganza of cultural, creative and in some instances slightly barmy events.

To add to the heady celebrations, the famous French two-wheel slogfest is now being welcomed with  – yes – its very own festival called King of the Mountains. Competitors will pedal close by the festival site, perfectly positioned for cheering them on, their progress to be charted on big screens on site. Originally conceived by the village of Muker which is on the cycle trail, this festival vision was realised by Leeds company Wilder, and so King of the Mountains, with its added ‘pop up’ cachet, came into being. The location just happens to be a valley of scenic perfection at the foot of Buttertubs Pass.

So King of the Mountains – this grand vision for the Grand Depart, is set to be a three-day music and arts event, with the actual Tour de France passing through Swaledale Valley on Saturday 5th July.

Live performance, culture and food from Yorkshire and beyond are the orders of the weekend. Headlining King of the Mountains are Dry the River (pictured below), who have just taken a year out to record their new album. Also appearing are Huw Stephens (DJ) and Paul Thomas Saunders. Sky Larkin, To Kill A King, Kyla La Grange. Also Leeds band Post War Glamour Girls, and Cottonwoolf.

Dry the River will be headlining…

Yorkshire food will a big feature and Gourmet Gigs is hoping for those giant Yorkshire Puds, containing a hefty portion of roast dinner and gravy – hopefully KoTM won’t go too ‘artisan’ on us and overlook such delicious staples. Naturally there will be some local Yorkshire Dales ales for sampling. This is a family festival, so expect plenty for children, plus Tour De Cinema, camping, cycle and car parks as well as huge screens to watch all the 2-wheel action. Activities include Farming Demonstrations and Sheep Judging.

Events leading up to the Tour de France have been inspiring and well-supported. Take for instance the astonishing Grand Departs, by iMove Arts and Hebden Bridge Piano Festival, an event which launched the Yorkshire Festival, 100 day celebration of arts and culture sponsored by Yorkshire Water. For this performance, a  team of cyclists pulled a piano, complete with a rotating troupe of pianists playing specially composed music, up the six miles of Cragg Vale, staring at Mytholmroyd in the Calder Valley. Large crowds and fair weather helped turn the four-hour strenuous piano pulling event into a huge success, ensuring coverage on the BBC news and the One Show. Click here. iMove Yorkshire also performed The Second Breath in Leeds