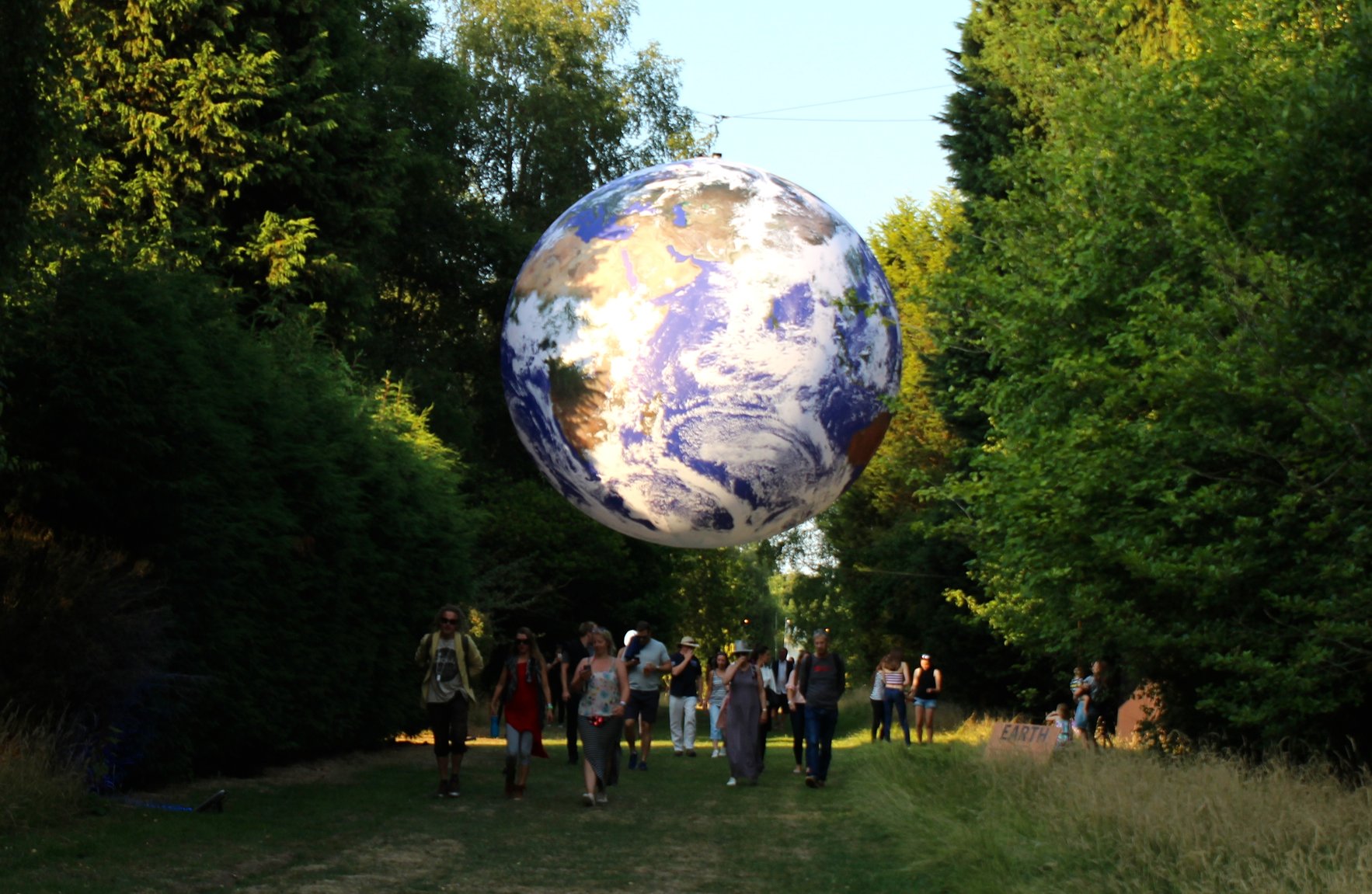 Come and help celebrate the 50th anniversary of the Moon Landing with the incredible Moon-themed line-up at Bluedot festival.

It was 50 years to the day – 21 July 1969 – that Neil Armstrong and Buzz Aldrin set foot on the Moon. Where better to be than at the iconic Jodrell Bank in Cheshire – which played a unique role in tracking the Eagle Lander onto the surface.

Dr Helen Sharman, the UK’s first astronaut and the first woman on the Mir Space Station will give one of the festival’s Dot Talks – as will James Burke, BBC anchor for live coverage of the Apollo 11 Moon landing in 1969. Throughout the weekend Bluedot will relive the Apollo 11 mission in real time with The Moon Landing LIVE using archive audio and video. Festival goers will be able to follow along including all the key moments of entering lunar orbit, the Eagle landing on the Moon and Armstrong’s one small step.

The Lovell Telescope. will be utilised as part of a unique project. Using audio ‘loops’ created between mission control and the lunar module, fused with signals and recordings generated by Jodrell Bank as it tracked the moon landings, celebrated light artists Illuminos will transform the Lovell Telescope with Lunar Loops Telescope Projection.  Combining graphics and audio, visual representations of these audio feeds will be made to chatter, rise and fall across the epic canvas of the dish culminating in a real-time video mapping of the first step onto the Moon at 3.56am, 21 July – 50 years to the minute from when Earth was first seen from the lunar surface.

Especially for the festival you can discover Luke Jerram’s Museum of the Moon. An incredible facsimile of the Moon measuring seven metres in diameter, the artwork features 120dpi detailed NASA imagery of the lunar surface. At an approximate scale of 1:500,000, each centimetre of the internally lit spherical sculpture represents 5km of the moon’s surface. A fusion of lunar imagery and moonlight, the installation also features a surround sound composition created by BAFTA and Ivor Novello award winning composer Dan Jones.

It was written in the stars that one piece of music would find its way onto the Bluedot bill. US reggae collective the Easy Star All-Stars will be appearing with a rendition of their first album Dub Side of the Moon, a reworking of the classic Pink Floyd album Dark Side of the Moon. The Radio Science Orchestra will perform Music Out of the Moon and classical-infused art rock trio Stems will provide a live score for a trio of George Mélies films – A Trip to the Moon (1902), The Kingdom of the Fairies (1903) and The Eclipse: Courtship of the Sun and Moon (1907).

For tickets and information visit: discoverthebluedot.com