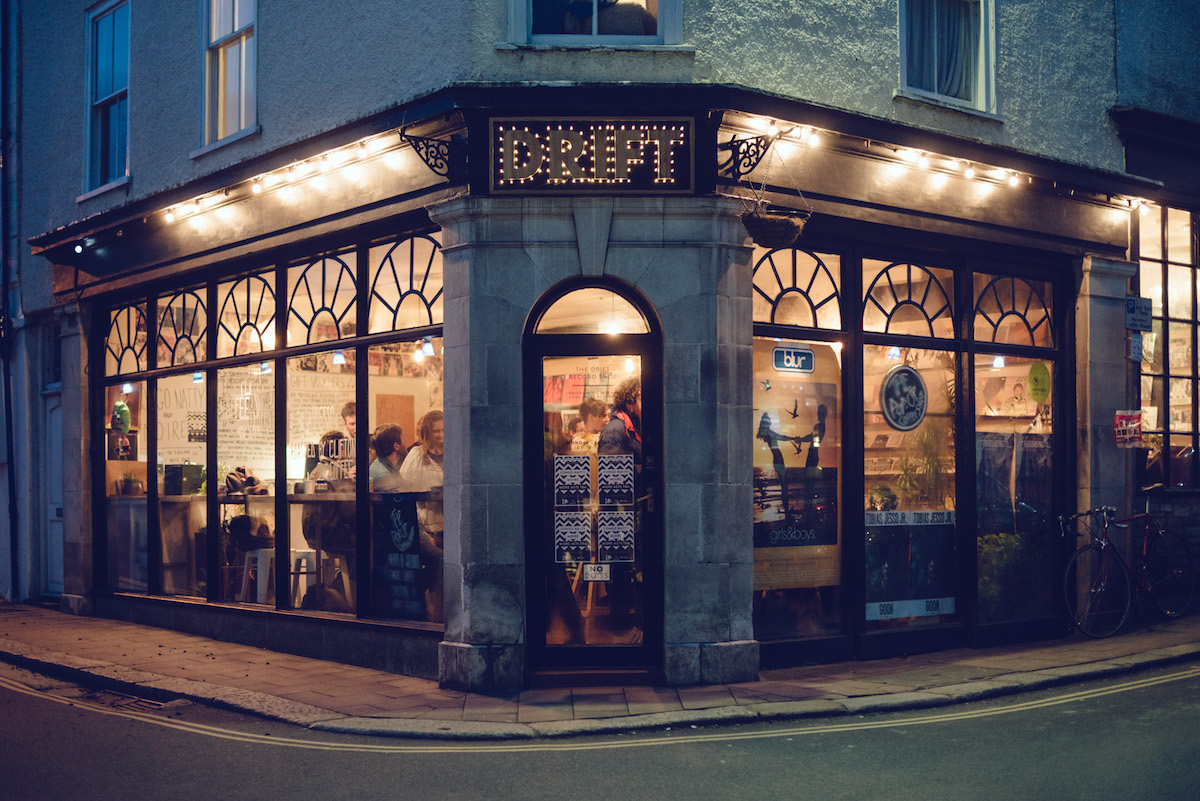 Devon’s Sea Change Festival has announced the second wave of artists confirmed to appear in Totnes and Dartington this May. Gruff Rhys – Welsh musician, composer, producer, filmmaker author and one-fifth of Super Furry Animals will be appearing. Also, Bill Ryder Jones, Lubomyr Melnyk, Maps, Du Blonde, who has just released her self-produced Lung Bread For Daddy LP on Moshi Moshi Records, Rozi Plain and Black Midi have all joined the line-up for the event founded by Totnes’s Drift Record Shop.

Also confirmed today are the programming day splits, details of weekend camping tickets and the inclusion of some historic and unique buildings at atmospheric new Sea Change venues.

Under the watchful curation of essential music and culture website The Quietus, two of the country’s most exciting new bands will go back to back on Saturday with Black Midi (recently signed to Rough Trade Records) and Black Country, New Road (whose recent support slot for U.S. Girls was very special) appearing on the two Dartington stages. W H Lung are touring at the moment with a new album and will be making an appearance.

This year, Sea Change moves to the late May Bank Holiday for the first time, having staged three sell-out events on the August Bank Holiday. The 2019 edition sees the second partnership between the young festival and the Dartington Hall estate, a combination which continues to add new names to the list of guest creators in music, art and culture.

Sea Change takes place in Totnes & Dartington from 24 – 26 May 2019. Tickets are on sale now online from seachangefestival.com or via the Drift record shop.