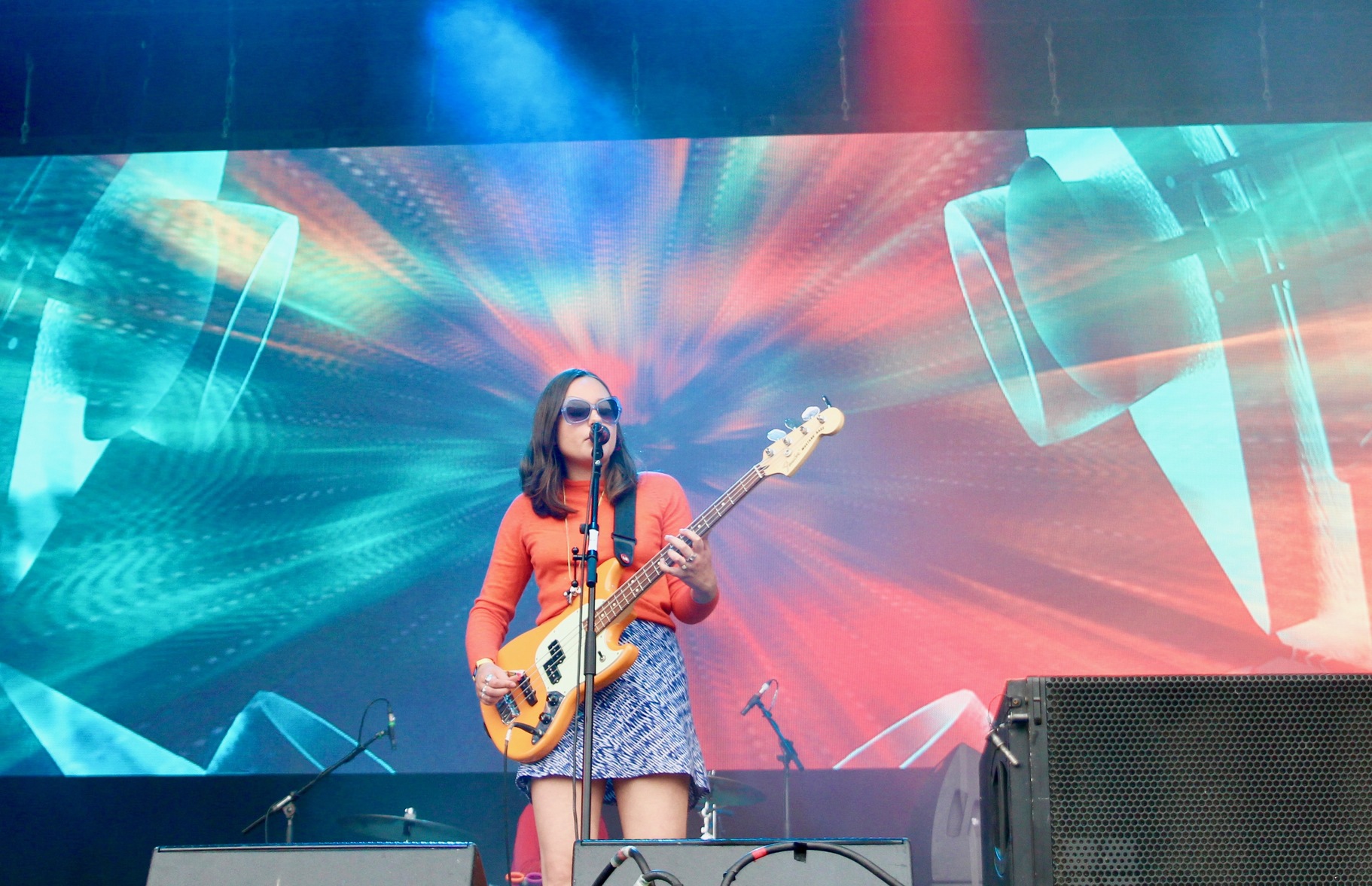 The Orielles chose to try out new number Come Down on Jupiter at Bluedot festival this summer – maybe they were partly inspired by the space-themed festival to give this new song a whirl. It’s the first track on their upcoming second album, now named Disco Volador. Performing live, the Calder Valley foursome always manage to work their spangled, sunny charms on a crowd. I remember Jupiter passed by pleasantly enough but it somehow evaded capture and I couldn’t have described it.

It’s now been released as their next single and I’ve had the chance to give Come Down on Jupiter a proper listen.

There are some Orielle-brand elements in there: the whoops, the wonkiness, the retro nods and the playfulness. That playful quality to The Orielles’ work hits you straight away with what sounds distinctly like the tense opening notes of a 60s thriller, positively James Bond-esque actually, setting the scene before the landscape opens into a dreamy retro vocal rush. This is a seductive paean to the 60s, complete with lush girl-band chorus, and with additional retro cosmic noise to add another dimension.

But things don’t stop there. Like Sugar Tastes Like Salt before it, this song suddenly shifts and reassembles itself just when you thought it was bobbing along nicely in a linear groove. And rather than coming full circle the song enters new territory for the final section with a swaggery chant – on the band’s Heavenly label page the band namecheck Lizzie Mercier Descloux as their influence. Hopefully this helps reawaken interest in the multi-talented French artist who has been somewhat forgotten about. 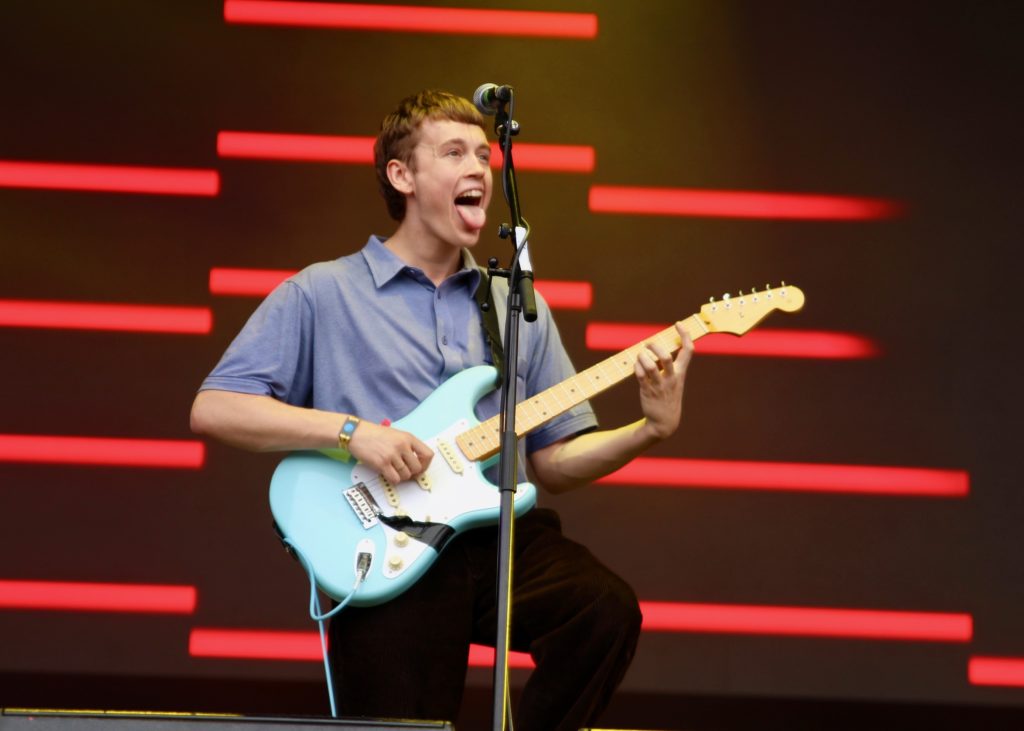 Come Down on Jupiter is the first track on the new second album, available early 2020.

Photos of The Orielles were taken at Bluedot festival 2019