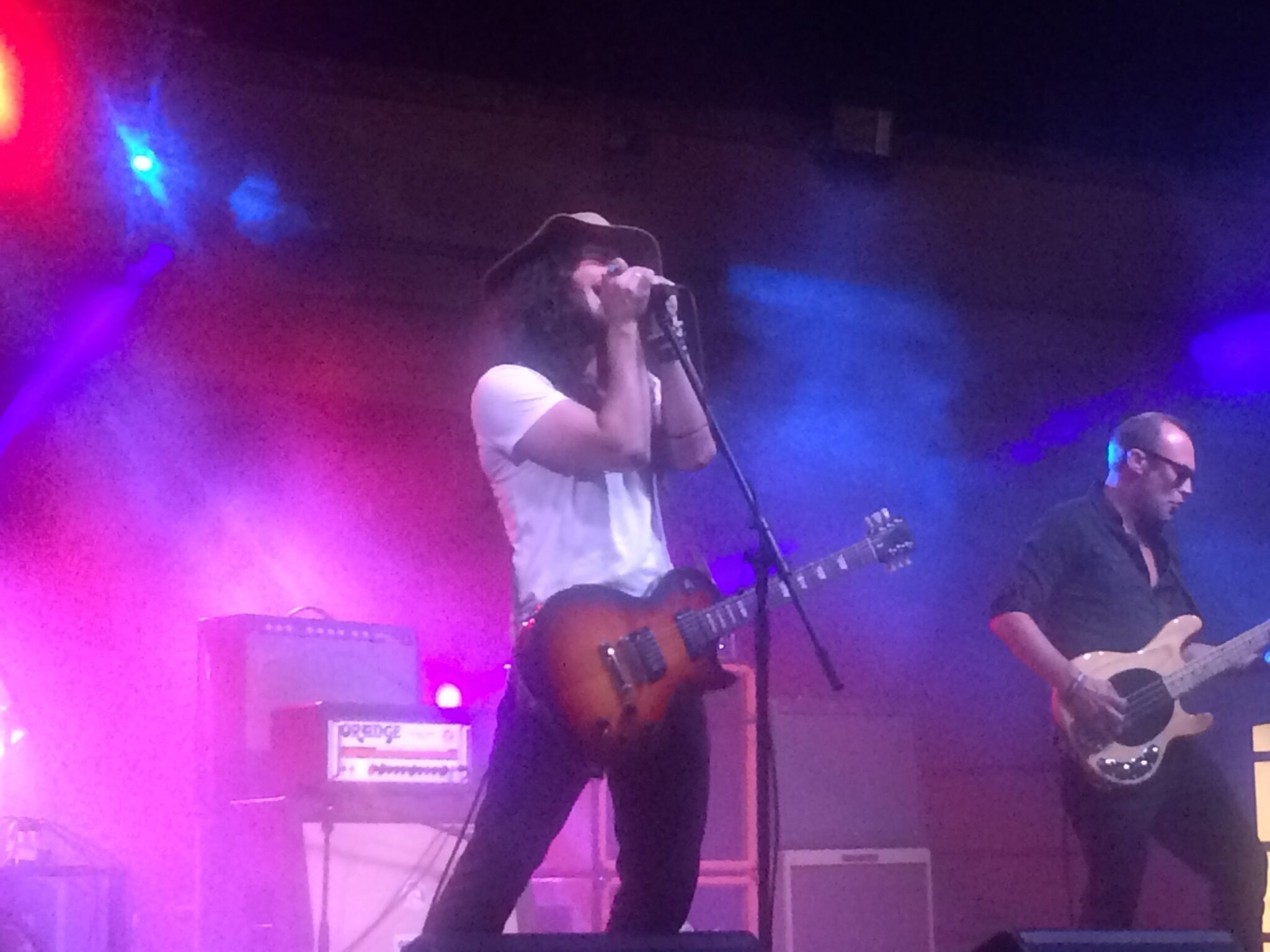 Things have been a bit quiet here at gourmetgigs while I’ve been in southern Spain. But as chance would have it, I was invited to a local music festival called Deltirón, in the breezy, friendly coastal city of Cádiz. I swapped a lifetime of festivals on home turf for palm trees, enviably balmy weather and Estrella lager flowing till the late hours – I could get used to this.

Deltirón is a one-day event which takes place at Baluarte de la Candelaria, a 17th century fortress built along the sea wall, now an open-air cultural centre. It’s a quirky and atmospheric place, juxtaposing beauty and the merely serviceable, probably due to its recent incarnation as an army barracks. There’s space for one stage with a bar, while a sheltered area to the side hosts the food stall, a second bar and a busy merch stall. Once you’ve got your wrist stamp, you can wander in and out of the site – between acts we sat and watched boats chugging in, while groups of elderly men patiently cast their fishing lines into the port waters. 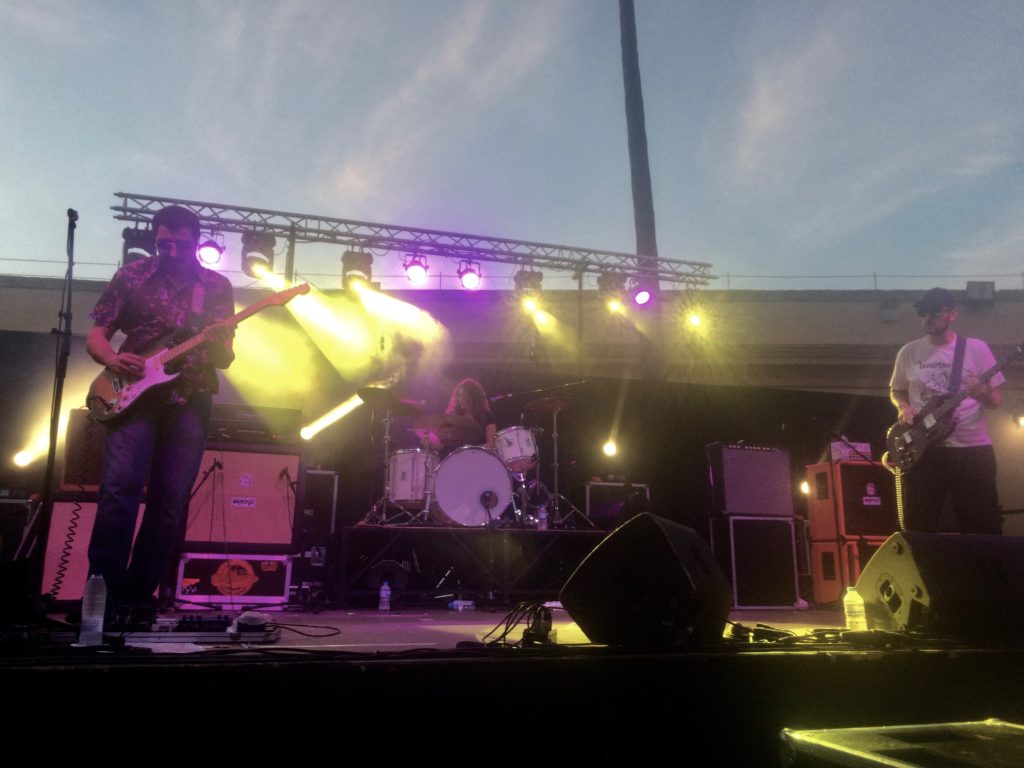 Deltirón featured mainly local bands but doesn’t focus on any particular genre, instead it’s a welcome mix, starting with Festykids in the afternoon for families with children. We arrived just in time to catch a couple of numbers by energetic young post-punk band Minority of One. As dusk gathered, Atavismo played a powerful set, a moody combination of prog and psychedelia, heavy riffs anchoring down the material. The band inject a particularly Spanish feel into their compositions, which gives it a sensuous fluidity. The crowd stood transfixed as the band ramped up the long and dramatic finale to their set.

The Electric Alley are home-grown talent with an extensive local fan base, judging by the amount of band T shirt wearers we saw sauntering around the city. Theirs is a no-holds-barred rock set – influences are credited as Led Zeppelin and Guns and Roses – and the powerful and expressive voice of front man and guitarist Jaime Moreno and the band’s distinctive riffs make Electric Alley a notable force. The band are touring in Europe.  By this point the crowd were well up for dancing, and the next act, The Agapornis, a nine-piece act, played irresistibly danceable funk, with a captivating brass section and female singer. 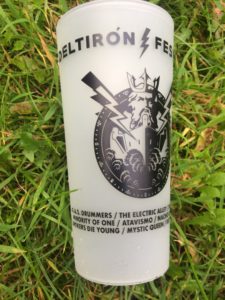 The festival was a great introduction to swathe of talented local musicians; in addition there was delicious pizza from the overworked food traders and naturally an Estrella beer or two – all that was left was to join the frenzy at the merch stall. Deltirón is a pleasantly idiosyncratic festival – laid back and friendly.