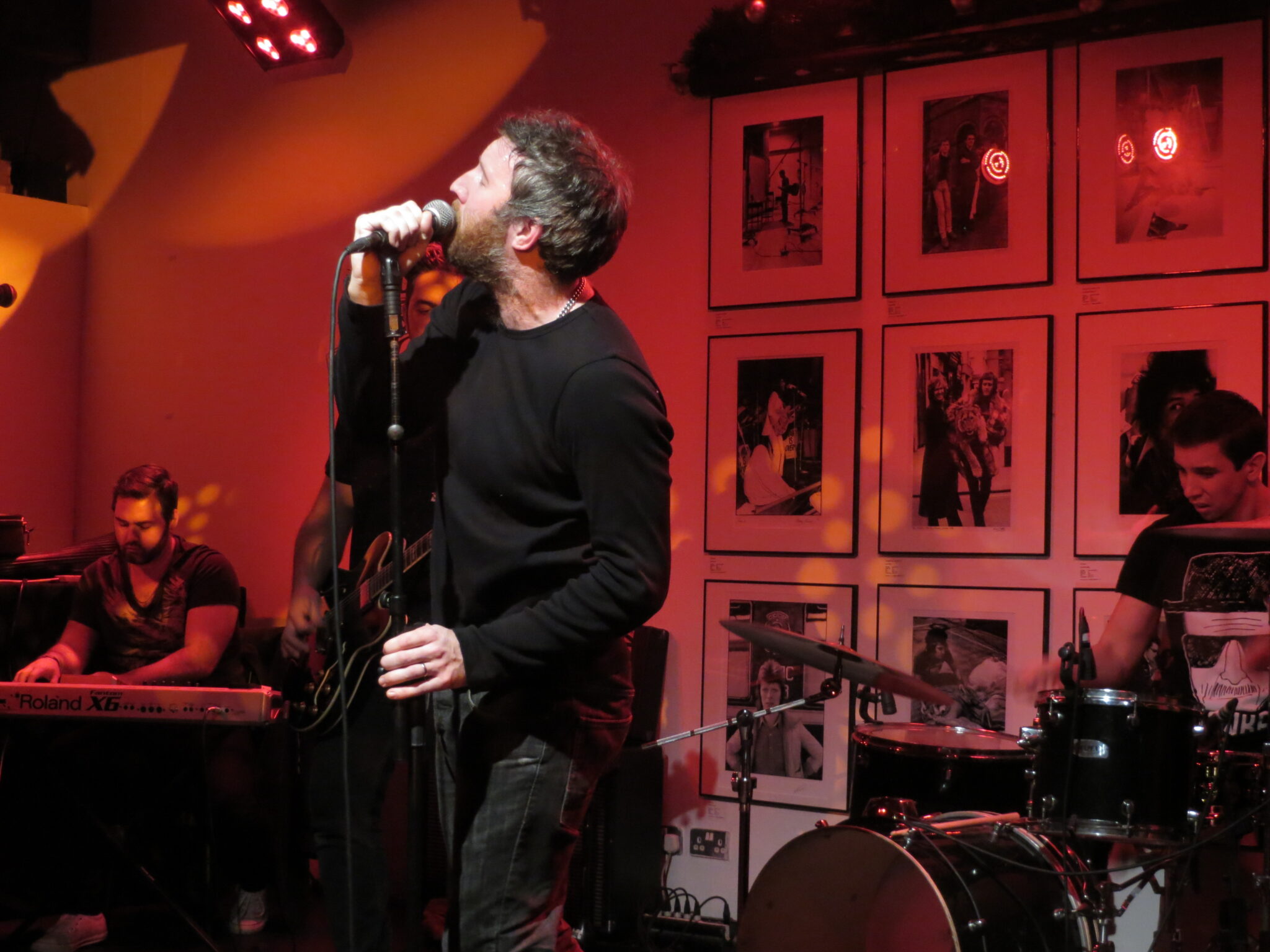 or… what to do when a favourite band splits up.

Last Friday morning I finalised plans with friends for the evening’s jaunt out to Twickenham to see The Bedroom Hour perform in a local pub. Then came a phone call out of the blue from one of the members, informing me that the band had decided to call it a day and – in fact – wouldn’t be performing that night. 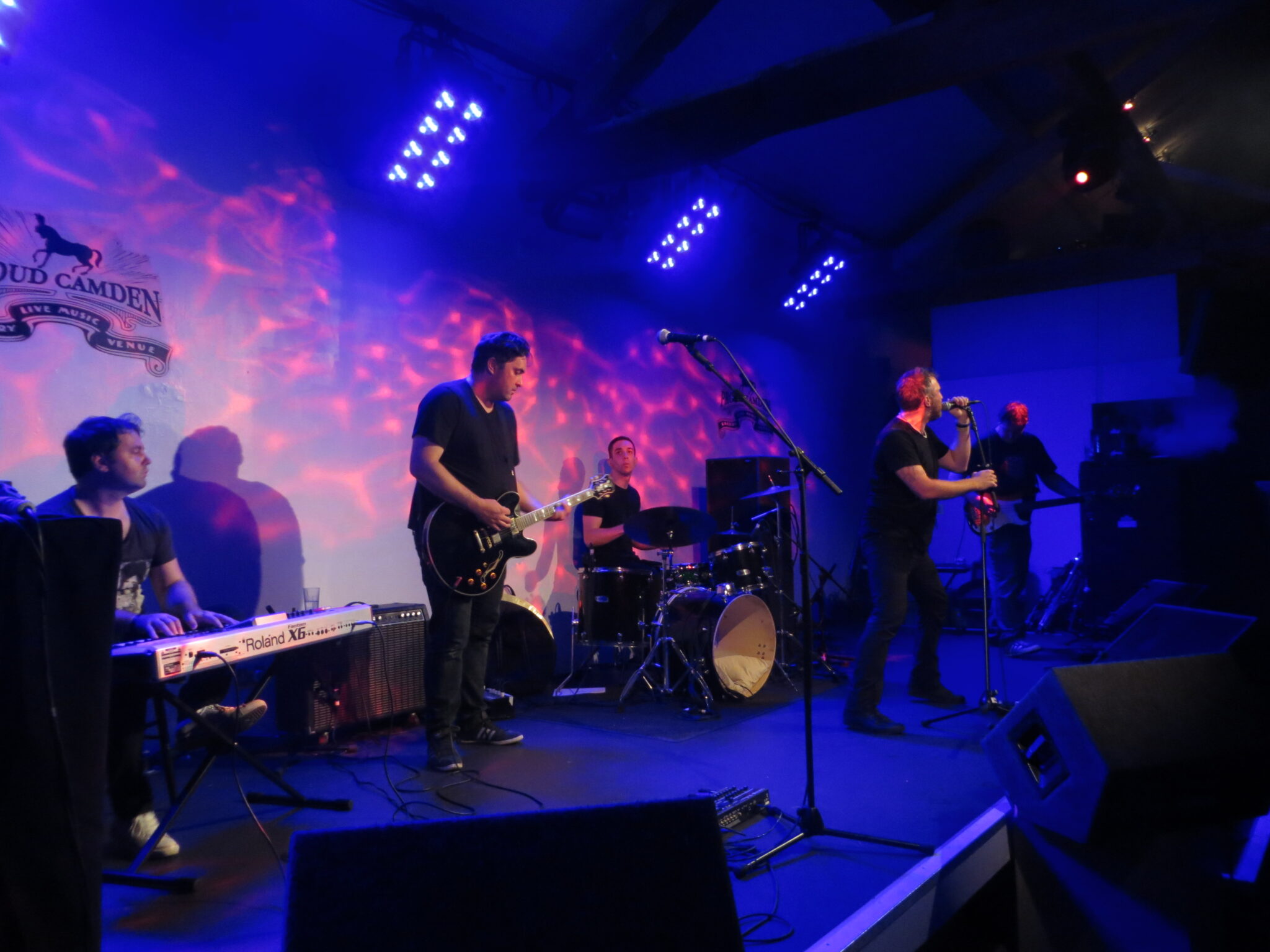 On a scale of the miseries that life can throw at us, a beloved band splitting up is, let’s face it, not exactly at the top of the list. That space is reserved for the death of loved ones, cancer – the bleak side of life that lurks under the surface. One has to retain a sense of proportion in all this. But music that speaks to you, and the act of following a band you love, watching them progress and develop, is very much one of life’s special pleasures. Make that doubly so when you get to know the musicians, and feel part of something like a big family. So their demise is quite rightly something akin to a small death.

The Bedroom Hour came to my attention by way of a tweet from the band. Before even hearing their music, I was fairly taken with the name. The Bedroom Hour. Whoo, classy and sexy sounding, not easily forgotten. Being grabbed by their music – a love-at-first-track moment – was a double plus. So I tweeted back, entered into a Twitter convo of sorts, and before long was off to see them live for the first time.

I’m still shifting from one emotion to another as time passes and the reality of their disbanding sinks in. Disbelief at first, and sorrow over a band who seemed on the face of it to be making strides musically – strong songwriting skills, regular live performances, adept at social media, band branding and merchandise. Then there was their successful crowdfunding venture to put out album Hinterland. Add to that the heartfelt, soaring vocals of Stu Drummond, a vocalist and front man gifted with a communicative ease whether on stage or with the band’s many fans. Not all the emotions swimming around in my brain have been so benevolent. I’m less proud of feeling a touch petulant, let down: how dare The Bedroom Hour not exist any more for my listening pleasure.

Zooming out and away from the rawness of this present moment, musicians moving on and coming together in different formations is part of the creative process, and always will be. Stagnation is no place for creative talent to thrive. New acts will come to fill the void in their fans’ lives. But the musical talents of Stu, Mark, Rob, Andy and Lewis are still there and will, in time, find a new place – I’m sure we haven’t seen the last of them. All that remains to be said is to send The Bedroom Hour thanks for giving us such wonderful music, and we’ll be all ears to see what develops in the future.