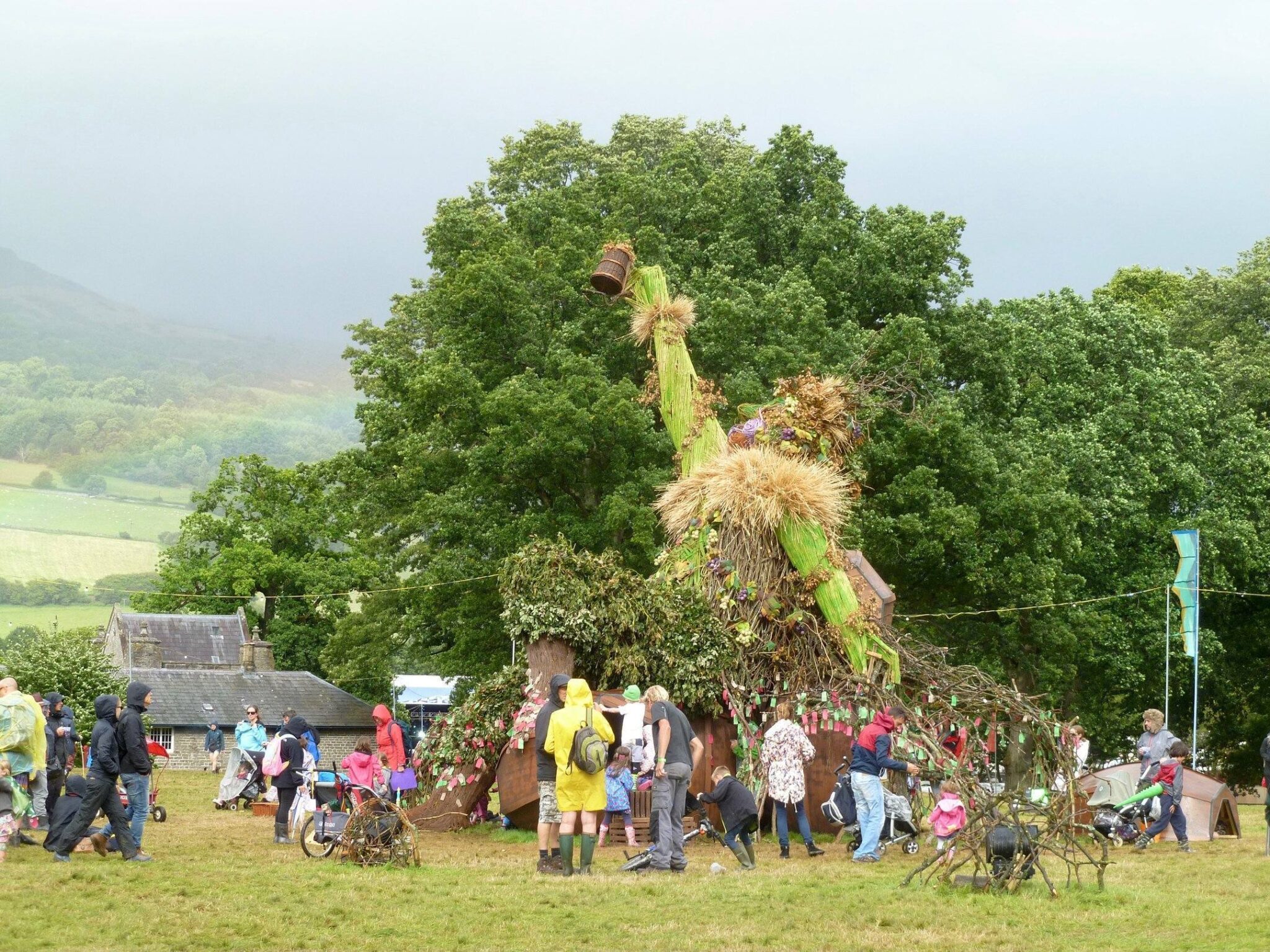 Forecasts were for gales, thunder and torrential rain. What we actually got were tantalising peeks of sun, and showers which floated down with clockwork regularity like a sprinkler system. If you’ve ever wanted a quiet word with the Met Office when they get things wrong, by fortunate coincidence there they were, at Einstein’s Garden, Green Man’s science / ideas area. Their representative informed a crowd that the next day, Sunday was going to be DRY! Er, no, it wasn’t. 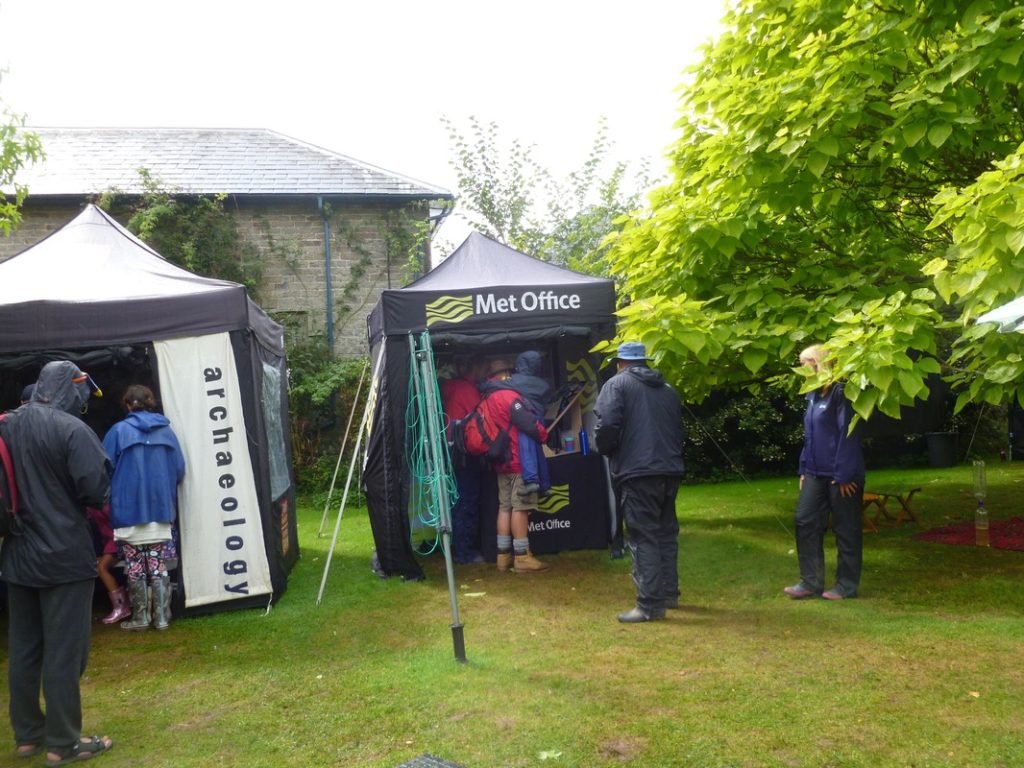 My last visit to Green Man in 2012 was when Van Morrison graced the main stage (and was rumoured to have been whisked off by helicopter at the end, while we still carried on dancing to his band). So I’m familiar with the Green Man site, but it just took my breath away all over again. Green Man has everything festival-wise – an impressive main stage set against the mountainous backdrop, winding paths, hidden areas, and a lovely little walled garden with its own stage.

An impressive development is the new, bigger Far Out tent with a beefed-up sound system, the sound was so well balanced and powerful it seemed to almost engulf you. Plus big side screens. This is where we ended up spending a big part of the weekend, and where many of the emerging and more experimental artists were performing. Palace Winter delivered an exceptional set on Friday afternoon, beautiful shoegazey guitars and lush, long tracks which pulled you into their depth. Later that evening, the crowds gathered in force for Floating Points, who I saw at Field Day, but this performance was better, perhaps due to Sam Shepherd’s layered, jazzy compositions enhanced by the bigger tent and sound system. 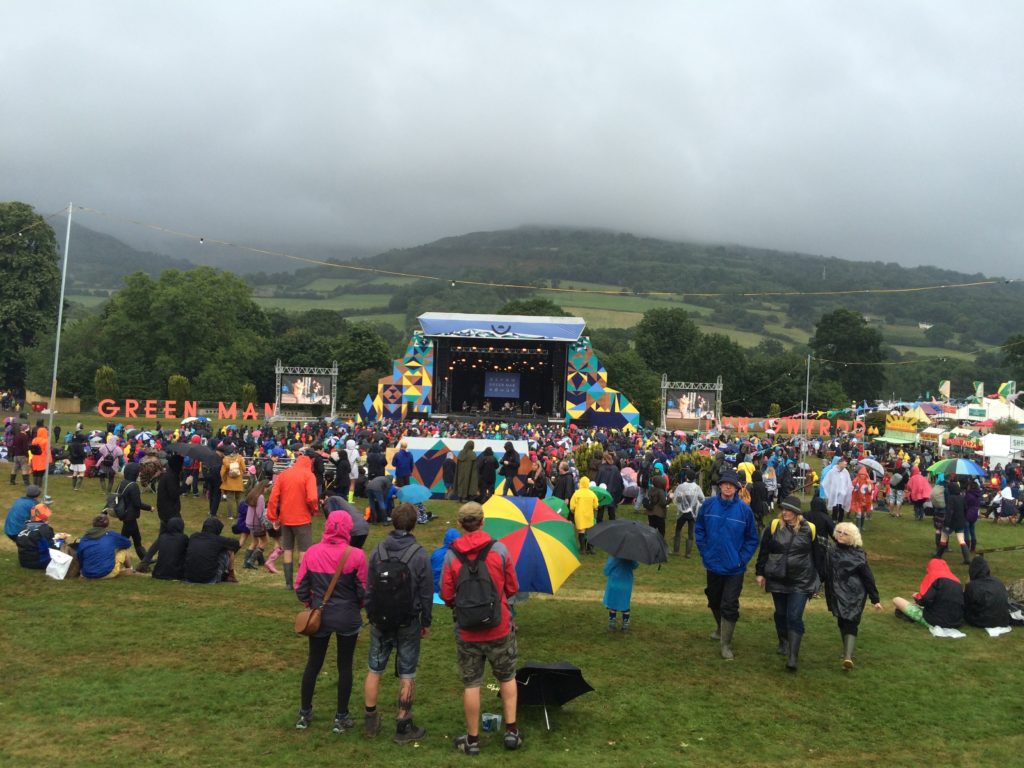 Apart from music, there was ‘stuff to do’ everywhere you looked. The Waterfront tent hosted debates and an intriguing Wildlife Drawing class with owls, unfortunately madly oversubscribed by the time I got down there. Einstein’s Garden was continually thronged with children and parents busy with activities, including a phone charging station which you powered up by cycling. 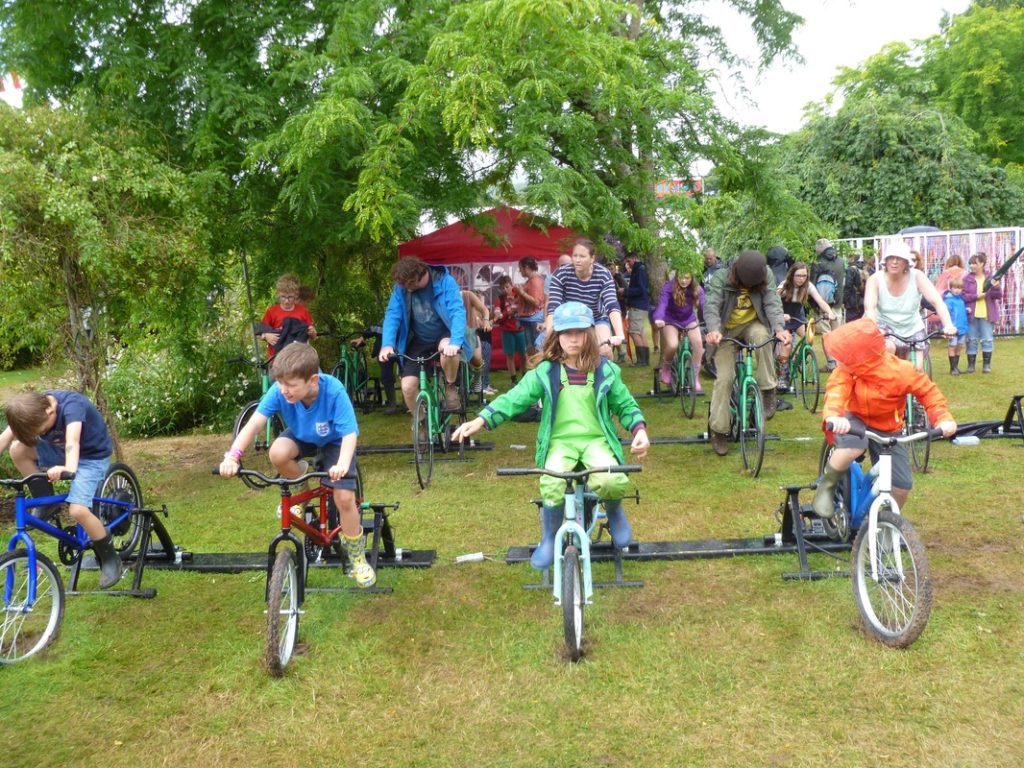 But it was the music on offer that exceeded anything we could have hoped for. It was particularly thrilling to see Michael Rother’s pounding, mesmerising Krautrock set which included the intense Fur Immer from Neu 2, and which seemed to bounce off the tent walls. Jagwar Ma dancey psych pop and Beak – Geoff Barrow’s project – were both impressive sets.

Cate le Bon was back on Welsh home territory for a sparky early evening set on the Mountain stage, where she performed a mix including numbers from latest album Crab Day. I love the Nico-esque quality of her voice. Later, Fat White Family naturally pulled in a huge crowd at the Far Out tent, although I preferred the offshoot Moonlandingz set on Sunday, which had a warmer feel.

We meandered along to chilled-out Chai Wallah tent at intervals, where there’s always a fabulous mix of bands and DJs pumping out feel-good global sounds. As always Green Man had their cup system in operation, whereby you handed in your cup on an exchange basis each time you ordered at the bar. Consequently the site was as clean as I’ve seen anywhere.

On Sunday with a slightly delicate head, I drifted into the Far Out tent to catch All Them Witches whom I assumed to be some backwoods-folky outfit, perfect for easing slowly into the day. Instead I was blown away – in a good way – by a full assault of storming blues-guitar, loaded with sexily menacing riffs and power drums.

The Besnard Lakes have become one of my favourite bands since I saw them on their UK spring tour and it was it was an extra cherry on the cake to discover their sole UK festival slot was at Green Man. The set included the euphoric Golden Lion and Pressure of our Plans. Tungsten 4: The Refugee sounded particularly dramatic performed live. And as always, there were copious amounts of fog which added to their air of mystery. I love the dense, dreamy quality of their compositions and the complexity of their lyrics. 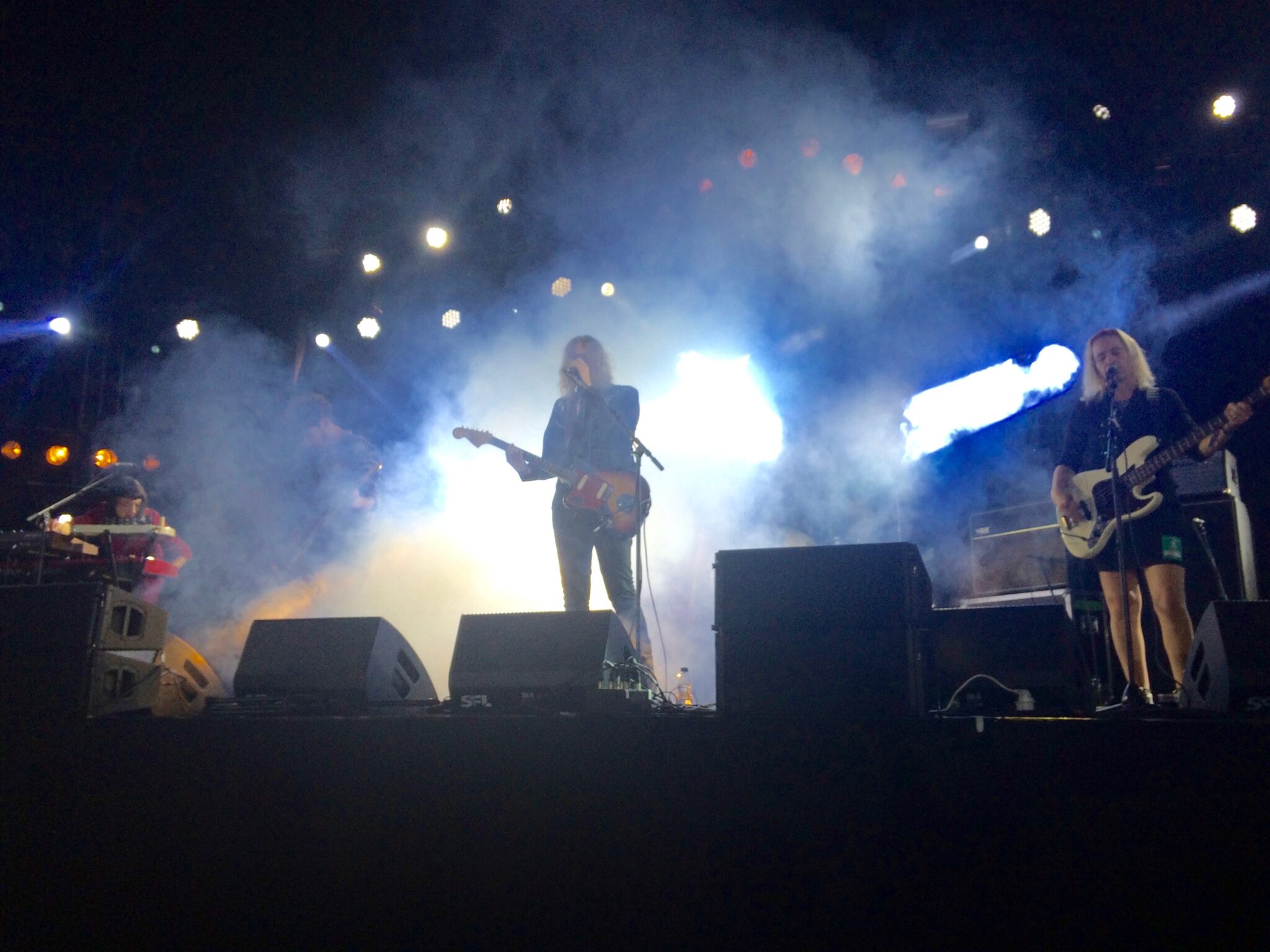 Sunday Mountain stage headliners were Belle & Sebastian who made sure that theirs was a closing set to remember. Stuart Murdoch likes to invite selected audience members onto the stage for a dance, and he certainly tested security with a veritable stage full at Green Man. We headed back to The Far Out tent, again, which was fit to bursting for Ezra Furman’s ‘camp pop savagery’ as Tessa, one of my festie besties called him.

Green Man festival this year gets my five-star rating for its intelligent curation, family atmosphere, good food including some local Welsh produce, lovely cider and generally chilled pleasant vibe. It will be interesting to see how they will top this for their 15th anniversary next year. 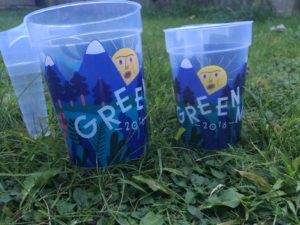