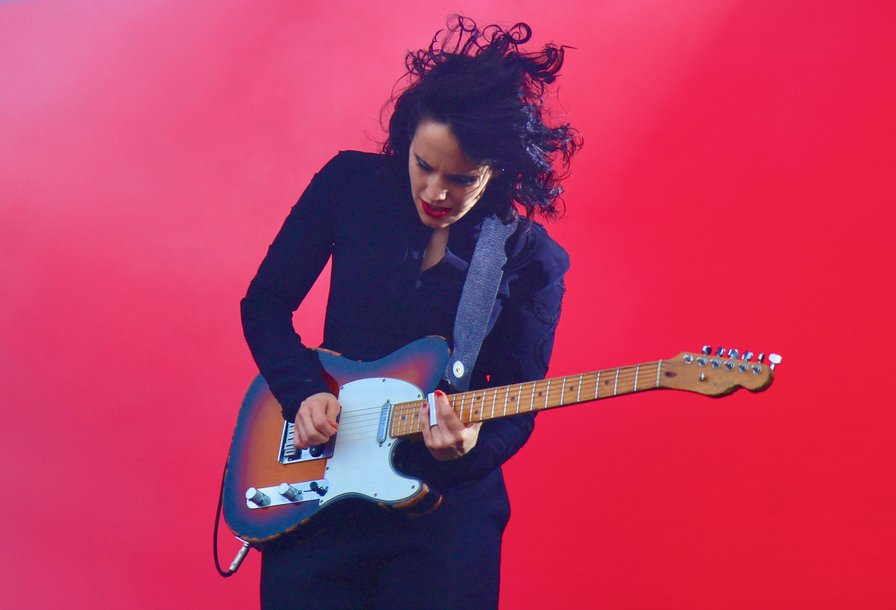 Independent Venue Week lights up the end of January with a fabulous roll-call of musicians at venues around the country. It’s the seventh IVW 2020, and it’s happening Monday 27th January to Sunday 2 February. This year celebrations include intimate live shows and tours, a feature documentary and a new live record release – details below.

Over 230 independent UK venues are taking part, with shows from Anna Calvi, BC Camplight, Frank Turner, Gruff Rhys, Morcheeba, Nadine Shah, Self Esteem and many more. There are over 800 gigs in all. And this year’s IVW ambassador is Anna Calvi.

Last year I met Sybil Bell, the founder of IVW, at The Trades in Hebden Bridge, a venue which always supports this celebration of music and found her utterly inspiring in her devotion to keeping grassroots music venues alive. So many parts of the country are seeing venues close. My area of London has lost three great venues in the past couple of years, including our town hall which provided three venues in its capacious and characterful interior. Thankfully, a couple of local pubs are stepping up and running occasional music nights but we’re feeling the loss.

This year there are some exciting events lined up for IVW 2020:

Anna Calvi’s show at The Windmill Brixton will be available via ballot here: annacalvi.com/win

Filming began during IVW 2018 and continued through 2019, when the IVW team hit the road with Philip Selway (Radiohead) visiting places that were instrumental in the early days of the band.

To further celebrate the fruitful live music scene in the UK, IVW will be releasing their second vinyl-only live album, featuring acts from 2019’s Independent Venue Week (inc. Cancer Bats, John Paul, Pip Blom, Public Service Broadcasting, Rozi Plain, Talk Show, The Blinders, This Is The Kit along with the live performance of the poem written by Dom Frazer from the Boileroom at the IVW launch Nov 19 ).

J. Willgoose Esq, Public Service Broadcasting, says – “We loved playing Independent Venue Week in 2019 – we’re still very used to playing small rooms, especially on the continent, but it’s been a while since we played venues like the Adelphi and the Trades Club here in the UK and it made for a great atmosphere.”

Limited to only 250 units, the double gatefold, 180g record will be released by I like The Sound Of That, the label of IVW’s commercial arm on Friday 24th January 2020 and only available in UK stores.

A very special tour will be announced in due course with former IVW ambassador and legendary Bristol gig-goer “Big Jeff” (Jeffrey Johns). He will be taking to the road to meet the communities around these venues, with a focus on other gig goers who also have additional needs, highlighting what it means to attend gigs as someone with a disability.