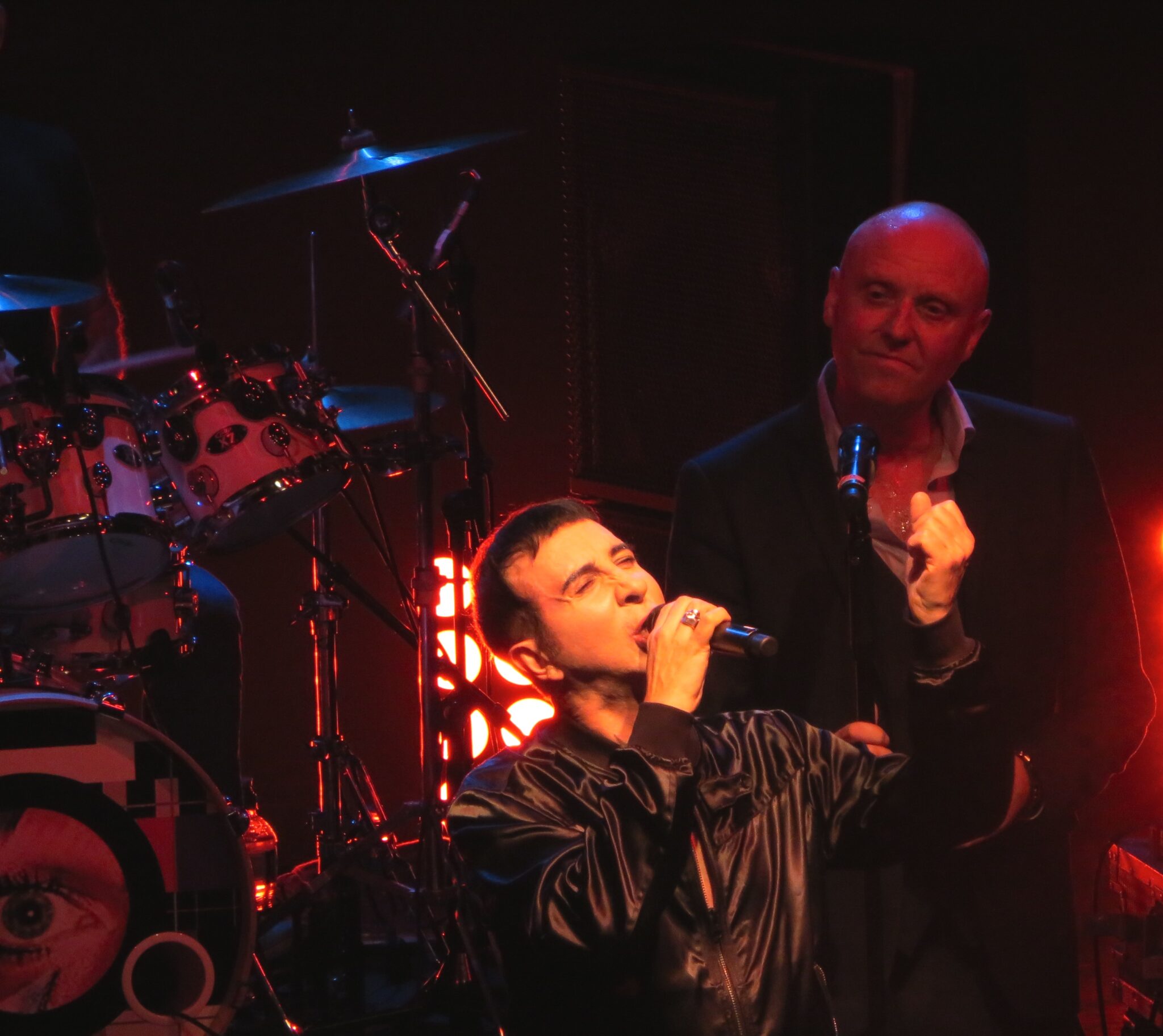 If David Bowie was to tour again, I’m pretty sure he wouldn’t play The Man Who Sold the World even though he reintroduced that title track on later tours. There would be a choice of tracks from The Next Day (of which I’m a huge fan), one or two nods to the past… and the rest would be the next, much awaited album. Nevertheless until that happens, Bowie fans have to either carry on playing his music alone in their bedrooms, or venture out to sate Spider lust in other ways.

There are tribute bands who attract huge crowds (Putney’s Half Moon is always a sellout), but now one can see a real Spider, as tonight it’s the last of four Bowie get-togethers for The Man Who Sold the World. Bowie’s drummer Woody Woodmansey has teamed up with producer/performer Tony Visconti and a huge assortment of friends and family, going under the collective banner of Holy Holy. Taking Bowie’s place is Heaven 17s Glen Gregory, who certainly has the powerful vocals and enough stage presence to do The Man Who Sold the World justice. He’s joined by other 80s mates including Gary Kemp and Steve Norman.

The first few songs belong to Glen, until – and this was one of the most touching moments of the evening – Marc Almond came out on stage to sing After All  – it’s a song which has a strange, Dickensian feel, and in retrospect suited Marc rather than Glen. Huge waves of affection reached out to him from the crowd.

The Man Who Sold the World is a short album, so as it drew to a close we did wonder what was coming next –  were we going to be turfed out early into the west London night? Indeed no, what followed was another hour or so of some Bowie greats, complete with guest performers. Of these, Watch that Man fizzed with power, and saw Marc Almond back on stage to accompany Glen on vocals. 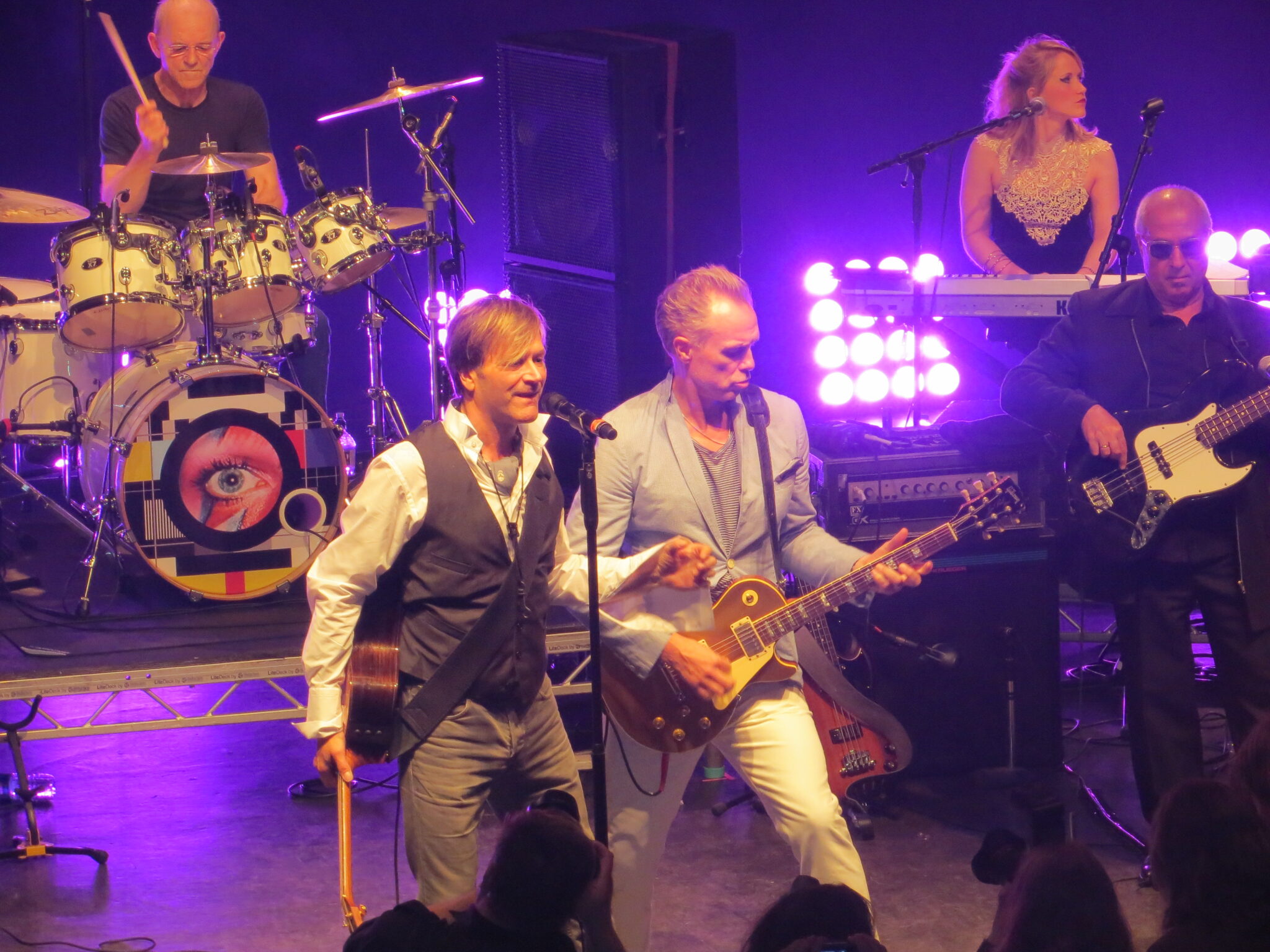 A standout track for me was Lady Stardust, sung by Lisa Ronson, who up till this point had been part of the background as one of the three female backing singers. Towards the end, Woody struck the drums for the opening notes of Five Years. It sounded pure and thrilling. Here was an unadulterated moment in time, those notes, etched on our memories, coming at us down the wire from so many years ago. 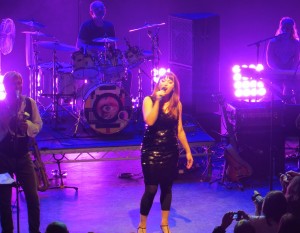 The evening was clearly an emotional and euphoric experience for the performers, especially with support act Tony Visconti’s son Morgan Visconti rejoining the band on stage at the end, making it a real family affair. Glen and Tony communicated with us at length, relating the story of how the event had come together.

It felt like a very unique moment  and the audience – many of whom who looked as if they remembered Bowie from his early days. I first saw Bowie in Hanley, Staffs, in 1973: my friend and I were right at the front, and I’ll never forget David looking down and smiling at us. But as the Bowie hits were rolled out at this fun concert, I found myself longing to see ‘the real David Bowie’ again, giving the audience what will be, no doubt, creative, challenging and provocative material again. 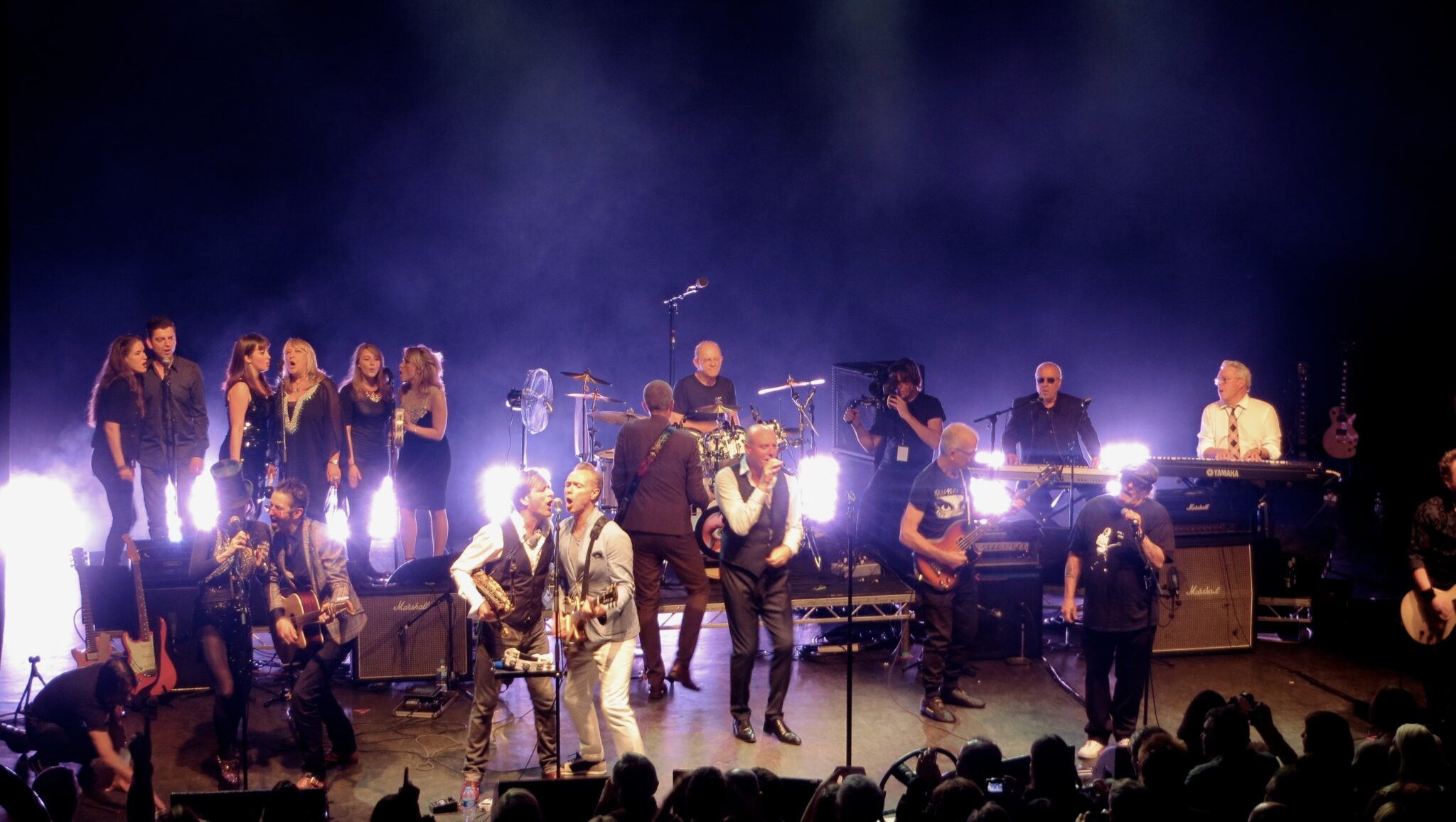