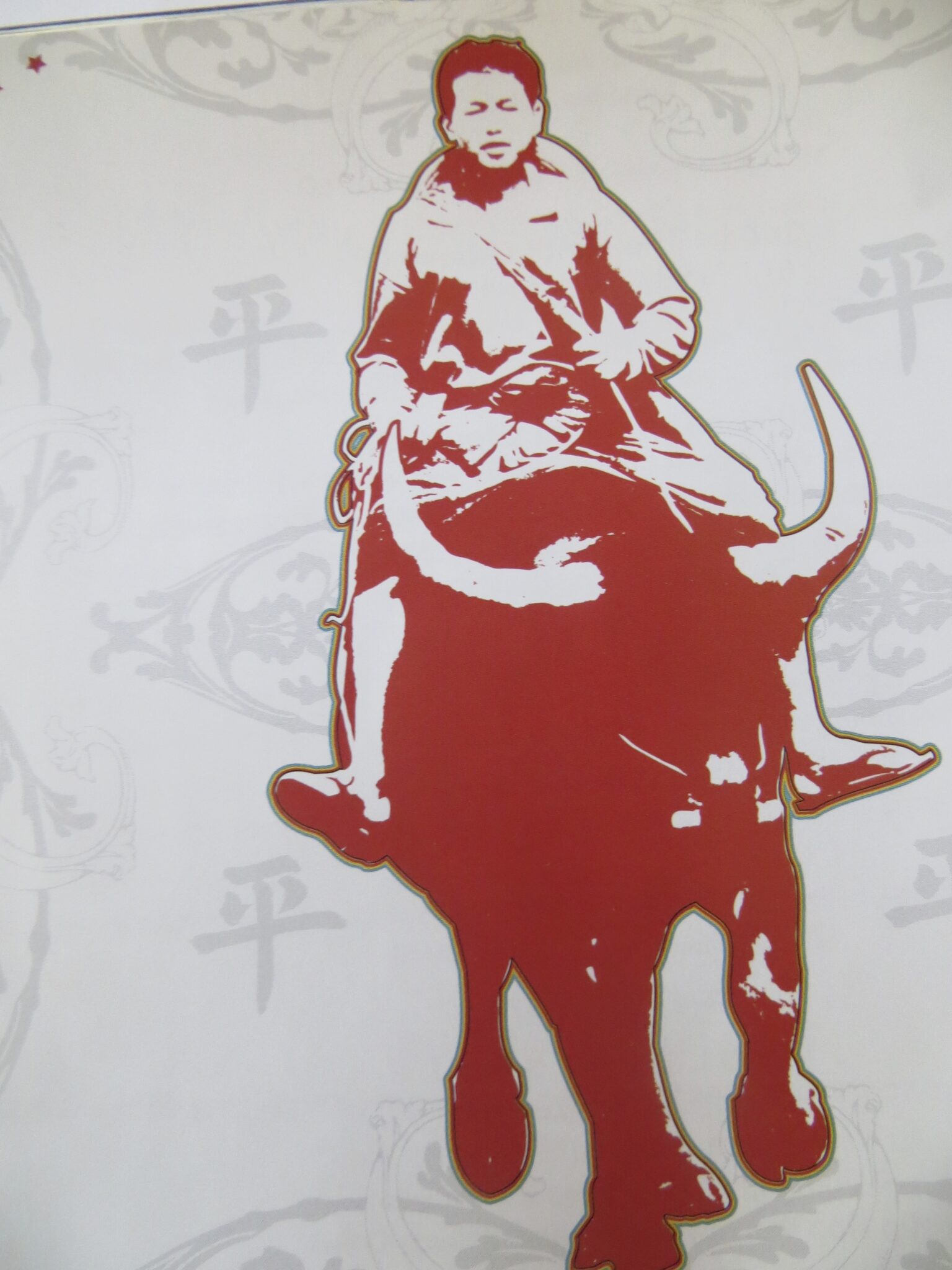 There’s a trip-hop Dixieland jazz-loving collective based in Marseilles in the south of France who I have been a big fan of for the past couple of years. Somewhat elusive and under the radar in the UK, the intriguing posse go by the name of Chinese Man. So who are they? To quote from their website:

One‐quarter Cantonese, two‐thirds Manchou, the Chinese man appears to be from the Wu Tang Mountain, not far from Marseilles, France. In 2004, the Chinese man (as we affectionately call him) decided to send his disciples around the world to spread the Zen spirit with old music samples and supersonic bass !

Chinese Man’s music doesn’t come much better than the brilliant album The Groove Sessions Vol. 1. 2004-2007. It’s one of those albums that I try not to over-play as I don’t want to tire of it, but with its powerful, skilful and exuberant mix of jazz samples, swing, funk and reggae, it manages to work its magic every time.

Highlights of the album include Washington Square feat. Bionic Man Sound, which is one of those tunes that has you thinking, ‘Now WHERE have I heard this before?’. It’s actually a reworking of the instrumental Dixie style number ‘Washington Square’ by the Village Stompers, from 1963. Dub reggae infused Skank in the Air is a voluptuous, late-night, bass-rich groove. And I’ve got that Tune with sampling from the Washboard Rhythm Kings ‘Hummin to Myself’ is the track that gave the Chinese Man collective greater exposure when the track was picked for a Mercedez-Benz promotion and for a Hong Kong French Film festival. ( I even found a Linda Ronstadt version during my research).

In common with DJ Shadow’s Endtroducing, the Groove Sessions album in its entirety takes you on a musical journey, a rich mix seamlessly brought together.

Chinese Man will be briefly touching down in the UK in January later this month playing Brixton, Brighton and Bristol as part of a tour. The London gig at The Electric, Brixton is from 10pm to 6am so I’ll excuse my, ahem, older readership here if you want to bow out. But please check out their music.