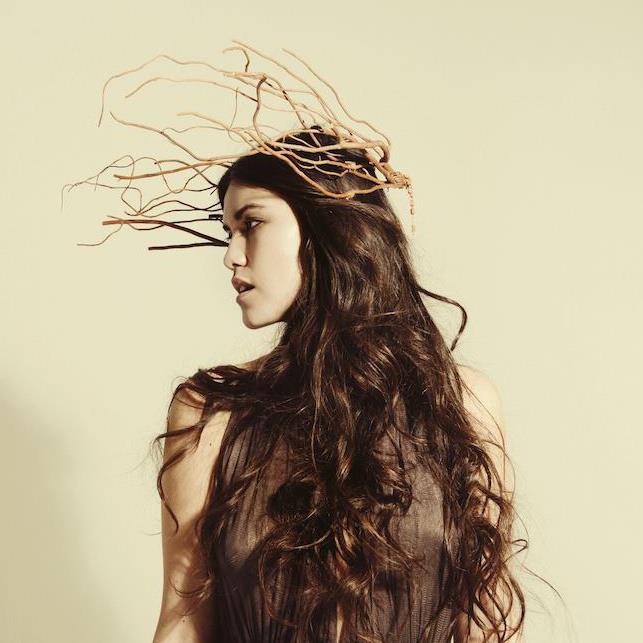 Phildel has just won Pop/Top 40 category for Moonsea in the International Songwriting Competition where she was up against over 20,000 entries. A fantastic result from a multi-talented and extremely hardworking performer. This prestigious songrwriting competition was judged this year by such luminaries as John Mayall, Black Francis (The Pixies), Robert Smith (The Cure),  Tom Waits and Imagine Dragons.This is so well deserved. Listen out for her tonight, Friday 9th May, on BBC Radio London with Nikki Bedi at 10pm.

And so to Metallica, who are headlining this year’s Glastonbury. What do you make of this move? And…  are you a Glasto fan or do you prefer to head to smaller, more intimate festivals?

The Glasto headliner has become almost as much a talking point as the festival itself. Over the past few years, Michael Eavis & co have had to push the boundaries and pull off something special, whether it’s a killer major act like the Stones, something a tad left field, like Shirley Bassey, or controversial – for Glastonbury anyway – such as Beyonce and Jay-Z. It seems that heavy rock was one area they hadn’t explored, until now. There’s quite a reaction going on in the press, which seems a little overblown – these days Metallica are hardly Rammstein. Metallica have announced it will be a crowd-pleaser ‘greatest hits’ style set, as their audience were, after all, sitting ducks, having bought their tickets weeks ago. Approximately half the Glasto crowd are expected to show up for their act, half will be at smaller stages or passed out in their tents by this point but I think Metallica will make it a performance worth watching.