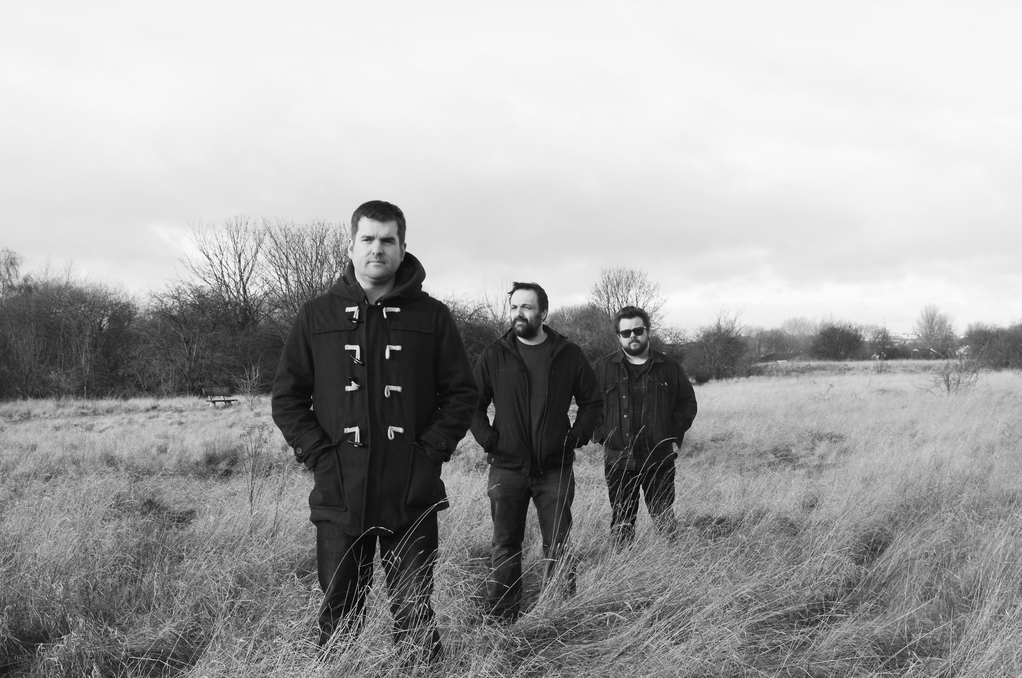 Out today is the impressive new release by One Day, After School entitled Are You Awake? It’s a melancholic track in which the vocals, left low in the mix, act like an anchor in the multi-layered composition. It starts from a solitary piano note through to a nervy clock ticking sound before the track starts to build in depth.

Researching some of the band’s output and then discovering on that several years ago One Day, After School had worked on a soundtrack for Simon Armitage’s The Dead Sea Poems, I was curious to find out more about the Wakefield-based band.

While he was growing up, main songwriter Dean Freeman was – still is – a fan of the influential Glagow label Chemikal Underground, naturally enough that included label creators The Delgados, and others such as Mogwai and Arab Strap – ODAS are named after lyrics of a song by Arab Strap. The influence of Mogwai can be heard running like a seam through ODAS’s music. And The Delgados’ singer Emma Pollock features on a beautiful number called Arc, from 2017. Freeman tells me it was a “dream come true to get her on the track.”

About the Simon Armitage connection, Freeman tells me: “I was invited to submit a soundtrack commission to a literature festival. My first choice was actually Harlan Ellison’s I Have No Mouth And I Must Scream. We got quite far down the line with permissions on that but it fell through. Armitage’s The Dead Sea Poems was something I studied at school and it’s sat on my bookshelf gathering dust since, so I thought it would be interesting to revisit it and create some new music around it,. The Lit Fest show sold out and was brilliant but then he became Poet Laureate and we couldn’t get permission to perform his words publicly any more, so I began creating my own stories and it ballooned into this big concept thing.”

Musically, there is a haunting and mysterious quality to One Day’s output which manages to captivate your curiosity on that important first listen. Melancholy, morose at times, theirs is a beautifully layered, well-crafted and expansive sound.

Anyway, back to the latest single, and what’s happening next for ODAS. An EP is set to be released at the end of this month. Freeman and band – Harry Rhodes on guitar and Dan Hayes on drums – plan to bring out three or so EP’s over the year – another is planned for May and another one later in the year. The work could have been put out as a double album but as Freeman states, that’s a big ask these days. There is a tour (see below) which will include ten new tracks (with bassist Bob Johnston for the upcoming live shows) mainly around West Yorkshire, and festivals. One Day, After School plan to devote more time to the band this year. Which is good for all of their fans, old and new.

Note: Shows in March and April have been cancelled