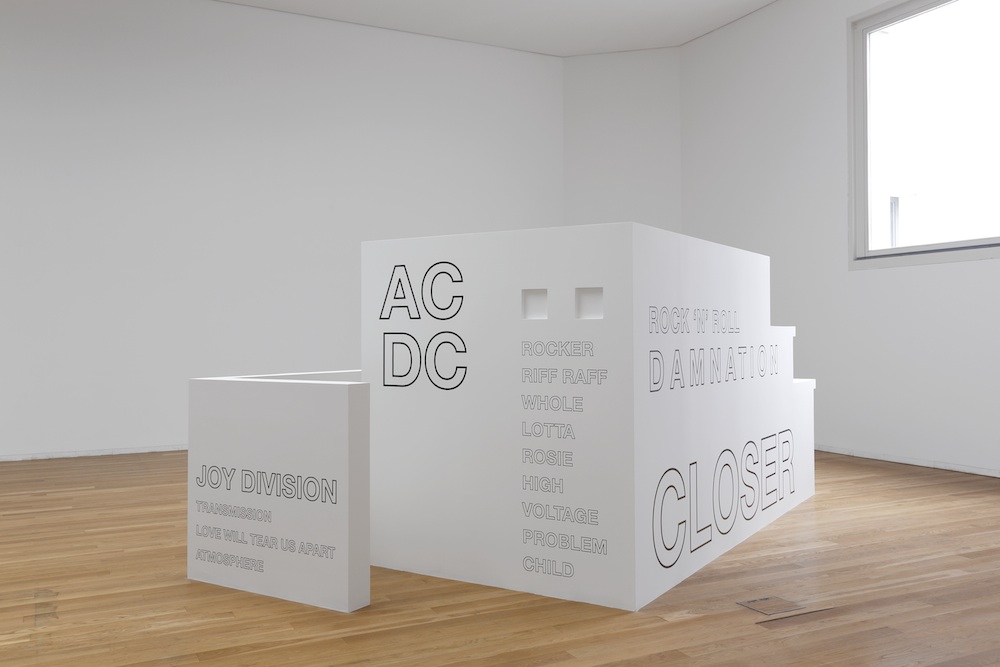 Joy Division and New Order have had a profound effect on the creative arts, inspiring not only musicians but artists, writers, illustrators and film makers. Their visual legacy is now being documented in a new exhibition opening in Manchester as part of the Manchester International Festival (MIF17).

Taking place at Manchester Art Gallery from 30th June, True Faith brings together a rich seam of works by artists inspired by the band and illustrates just how far-reaching their visual impact has become.

The political and social landscape which gave rise to the formation of the band has been the subject of much dissection in film and exhibitions, such as the Joy Division 2007 documentary by Jon Savage, directed by Grant Gee; Anton Corbijn’s 2007 film Control, and in a show at Open Eye Gallery, Liverpool earlier this year, North: Identity, Photography, Fashion, which featured Raf Simons’ 2003 collection parkas, produced in collaboration with Peter Saville of Factory Records, and now highly collectible pieces.

True Faith will bring together artworks inspired by the bands, including Painting for Ian Curtis (from “Ornamental Despair”) (1980) by Julian Schnabel, Steel Harmony (2009) by Jeremy Deller and Dream English Kid 1964 – 1999 AD (2015) by Mark Leckey. 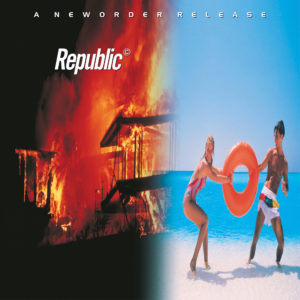 Artist Liam Gillick will create a new version of his Scale Model Of A Social Center For Teenagers For Milan (AC-DC Joy Division House), 1993 and Martin Boyce will re-create his 2002 installation Our Love is Like the Flowers, the Rain, the Sea and the Hours (below). The exhibition will feature Peter Saville’s cover designs alongside promotional videos and posters by John Baldessari and Lawrence Weiner.

Visitors to True Faith may do well to visit another exhibition which happens to be showing concurrently: Shirley Baker’s photographs of the post-war slums of Manchester and Salford in Women, Children and Loitering Men. This is the landscape, the backdrop against which Joy Division came together. My piece about the show is here

I was delighted to meet Natasha Howes, Curator at Manchester Art Gallery, and hear about the New Order gigs planned. Seeing New Order is rarely an ‘intimate performance’ these days, so it’s good to hear that the band are going to do five small live performances. They will take over Stage 1 of Old Granada Studios as part of MIF17. The shows are created in collaboration with Liam Gillick. NOTE: These are now SOLD OUT.