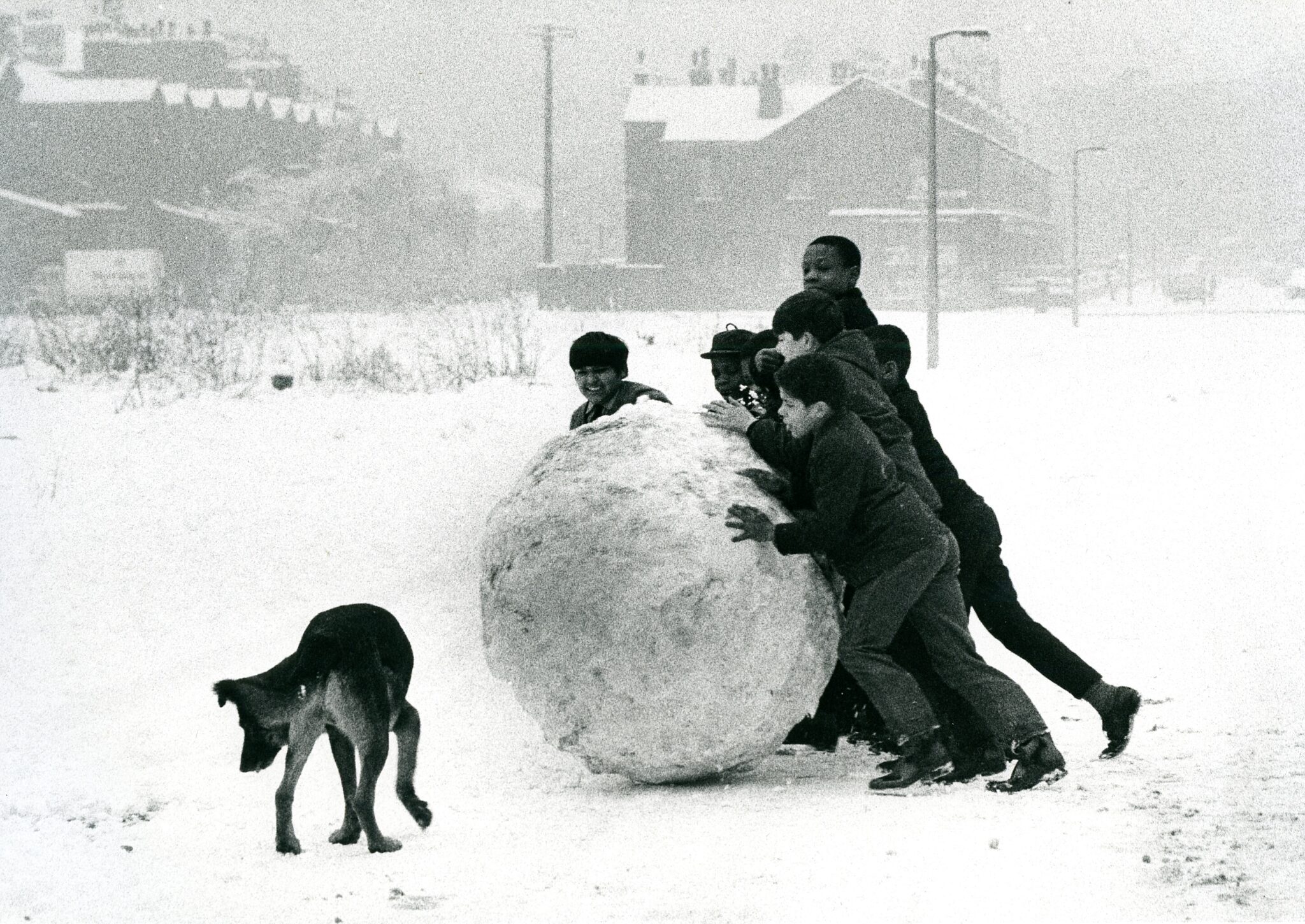 This is reposted from last year, as the exhibition has just won Best Art Exhibition at Manchester CityLife Awards. The ceremony was hosted at The Deaf Institute.

From 19th May, Manchester Art Gallery will show the exhibition Women, Children; and Loitering Men, photographs by Shirley Baker taken primarily in the 1960s. Of Baker’s prolific output, these photographs of Manchester and Salford are her best known works and they reveal to us in compelling detail, a glimpse back in time; a snapshot of a city and its residents in transition.

Baker (1932-2014) photographed the streets of Manchester and Salford in a period spanning from 1961 to 1981, a time in which huge change was taking place. “Slum clearance”, was widespread, and this relentless bulldozing of streets, some riven with bomb damage, promised a new world. Even before it took place, Baker recognised that not all these changes were for the better. Yes, people were moved into properties with bathrooms and modern facilities. Less positive was the ripping apart of communities, as the face of Manchester was changed for good. And those shiny new tower blocks began to decay at a far faster rate than the Victorian terraces they had replaced. 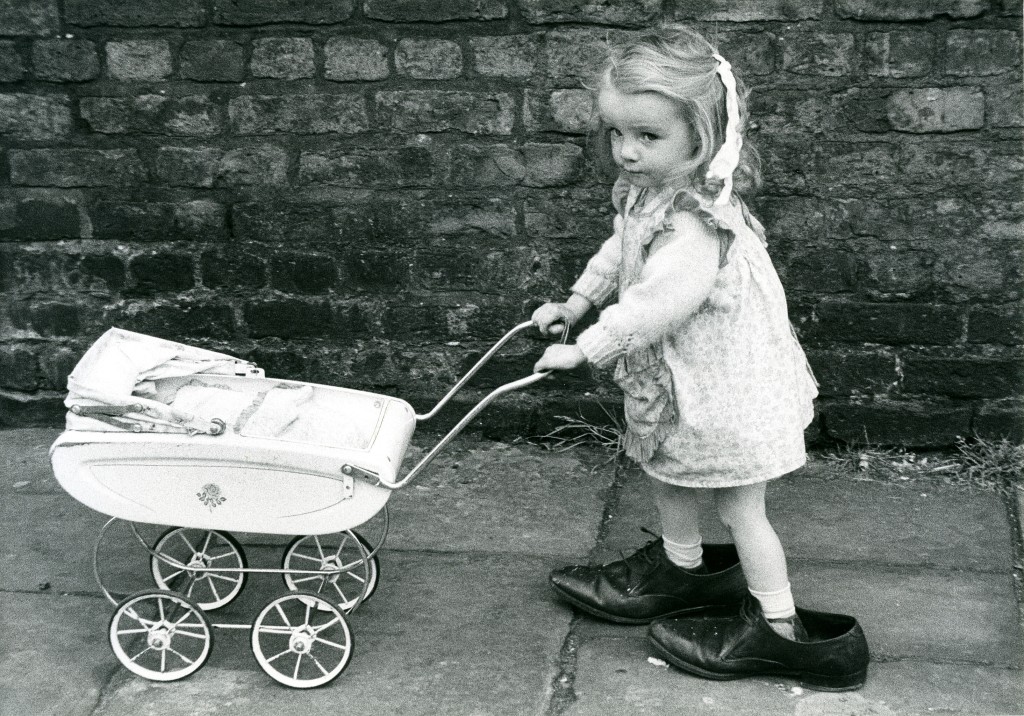 Women; Children and Loitering Men was originally held at The Photographers’ Gallery, London in 2015. You can read my review of the the exhibition here. The exhibition was one of the most well visited at the gallery, and cemented Shirley Baker’s reputation as a pivotal figure in the British photographic post-war scene. Baker befriended her subjects over many weeks as she wandered the crumbling streets, allowing her work to tell a tale of Manchester’s people; this collection is not just a record of the city’s architecture with its crumbling houses but more importantly a tale of community, humanity and survival.

The Private View featured a talk by Anna Douglas the curator. Some of the people who were photographed in the 1950s were present – the team behind the exhibition went to great lengths to track them down. It was an emotional experience for those in the photos and the family of Shirley Baker to experience the reunion of those Salford families who had been through hardship but also enjoyed being part of a close community. 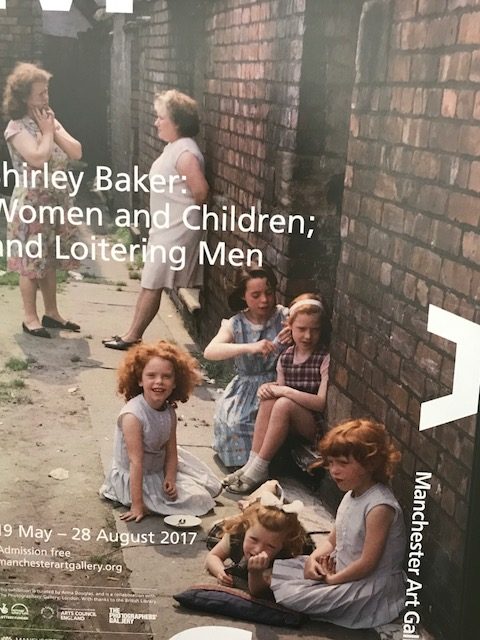 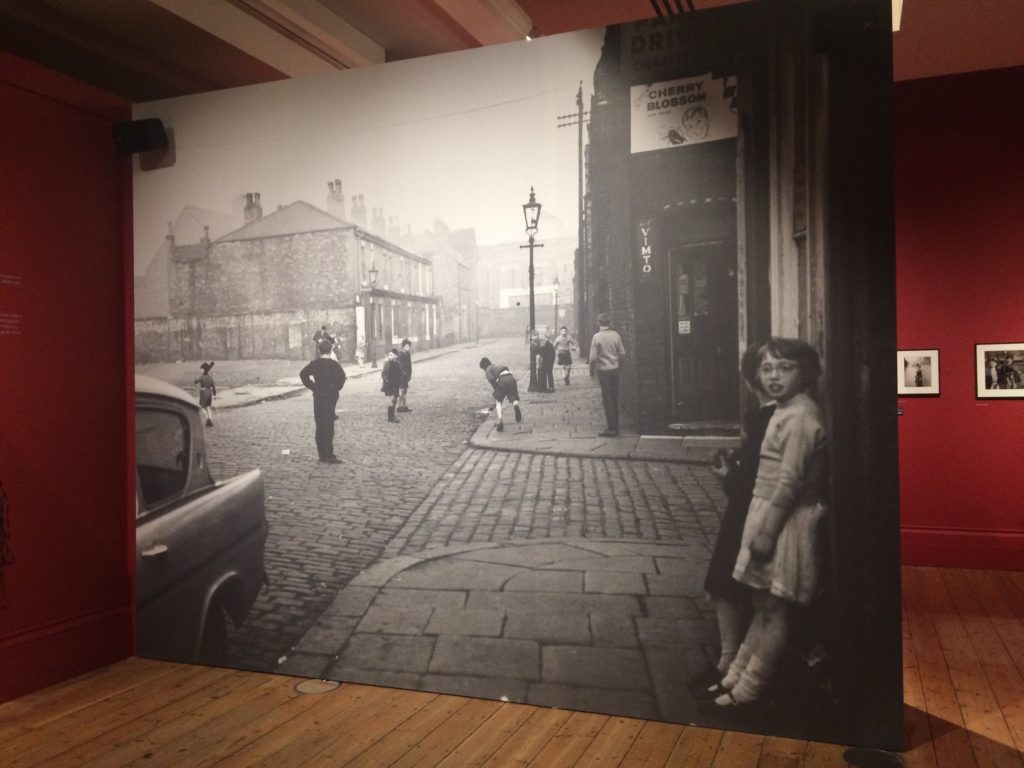 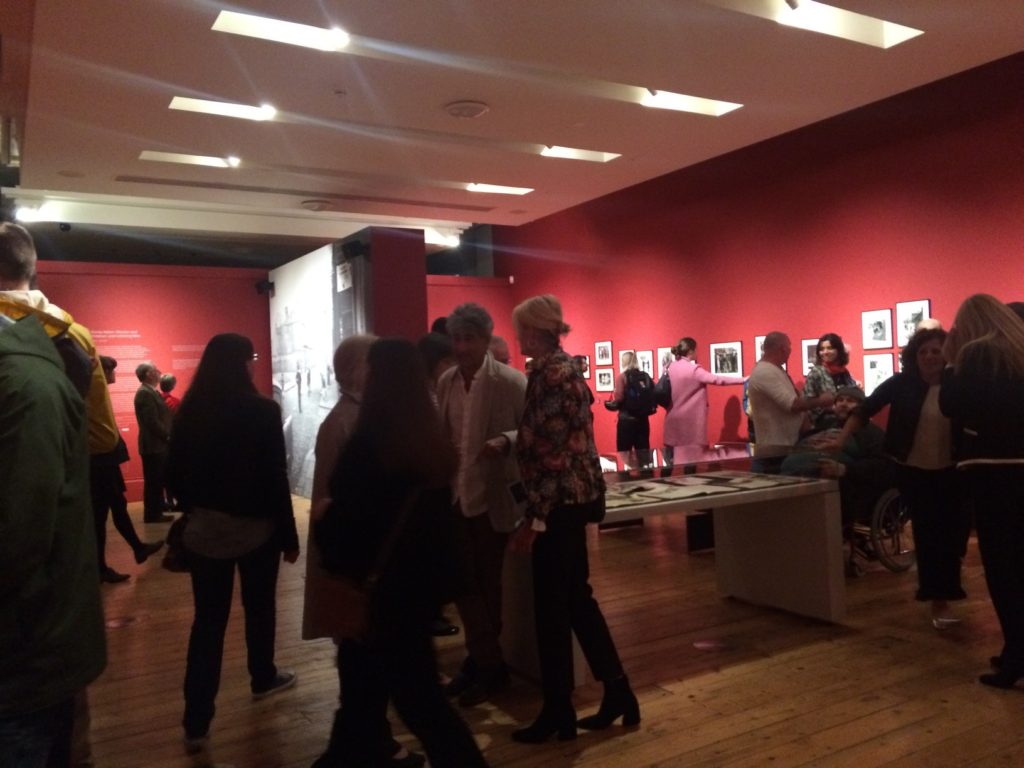 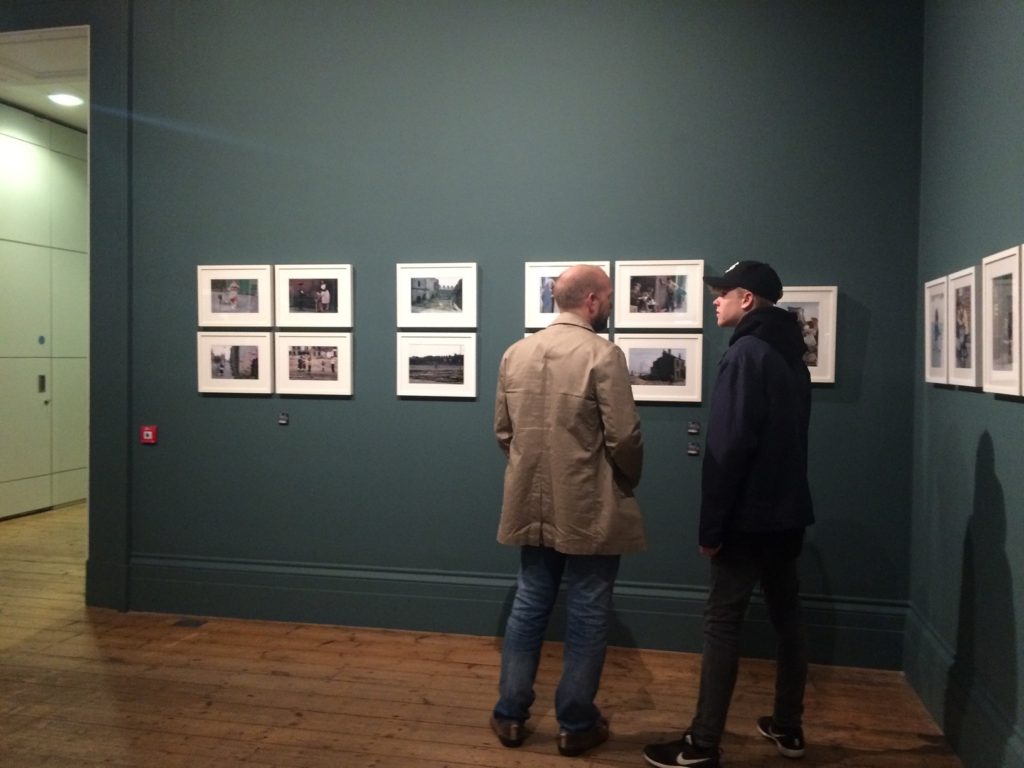