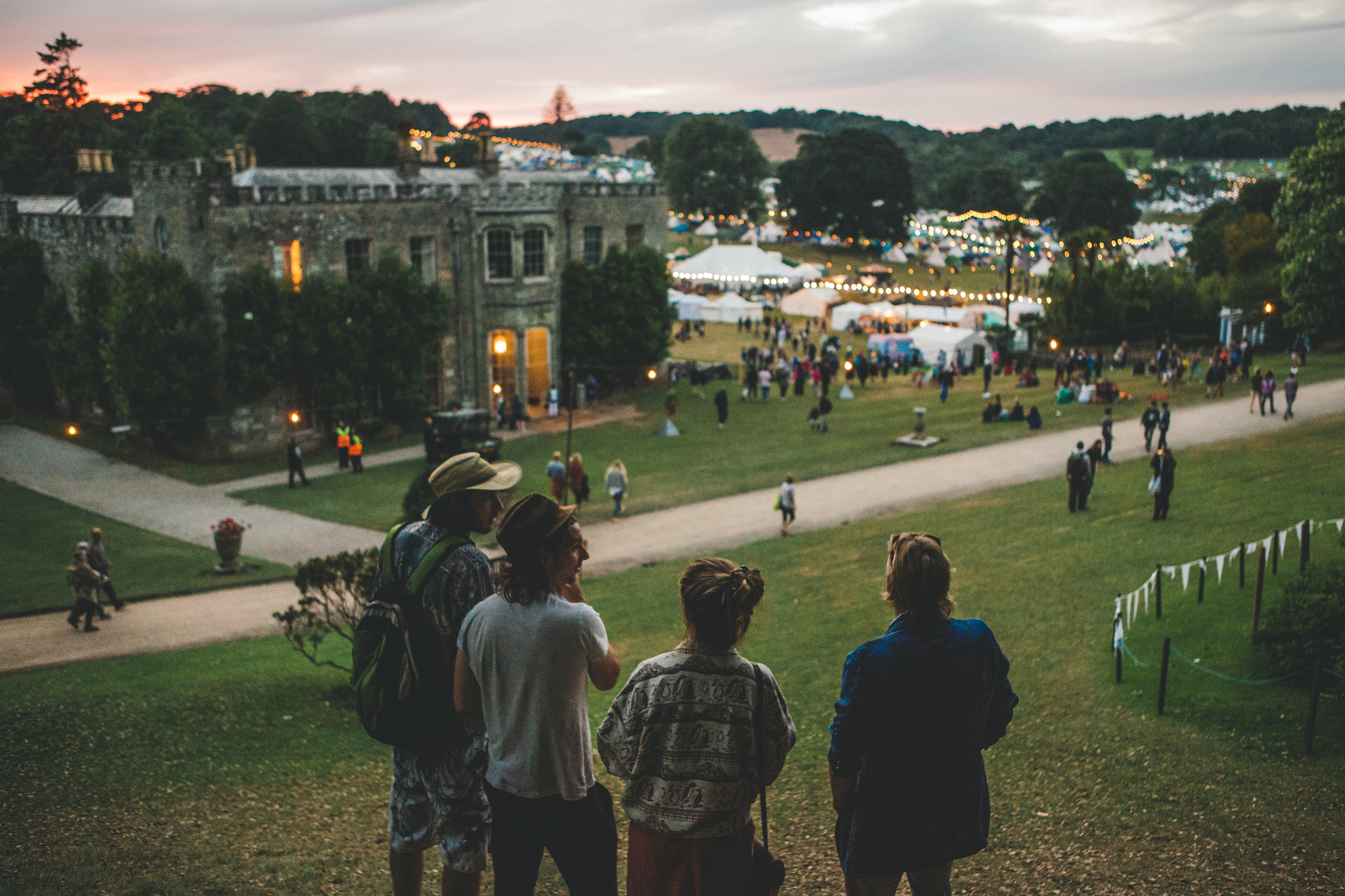 Rejoice – festival season is just around the corner. So what’s in store for 2017?

There’s definitely a trend towards offering debates, talks and workshops. And kids are well catered for with high quality and original learning activities, take Bluedot’s Planetarium and Bearded Theory’s OFSTED approved school. But hey, let’s not get too serious about it all. Festivals primarily still exists for the music and the atmosphere, a chance to chill out and share good times with friends. A chance to hang out in the dance tent till 4am and then collapse in your tent five minutes away. A good festival should be both relaxing and inspiring, and be an open door to a whole heap of new music to carry you through autumn and beyond.

Here’s my tips for the some of the best festies this year – and many of them have been personally tried and tested. 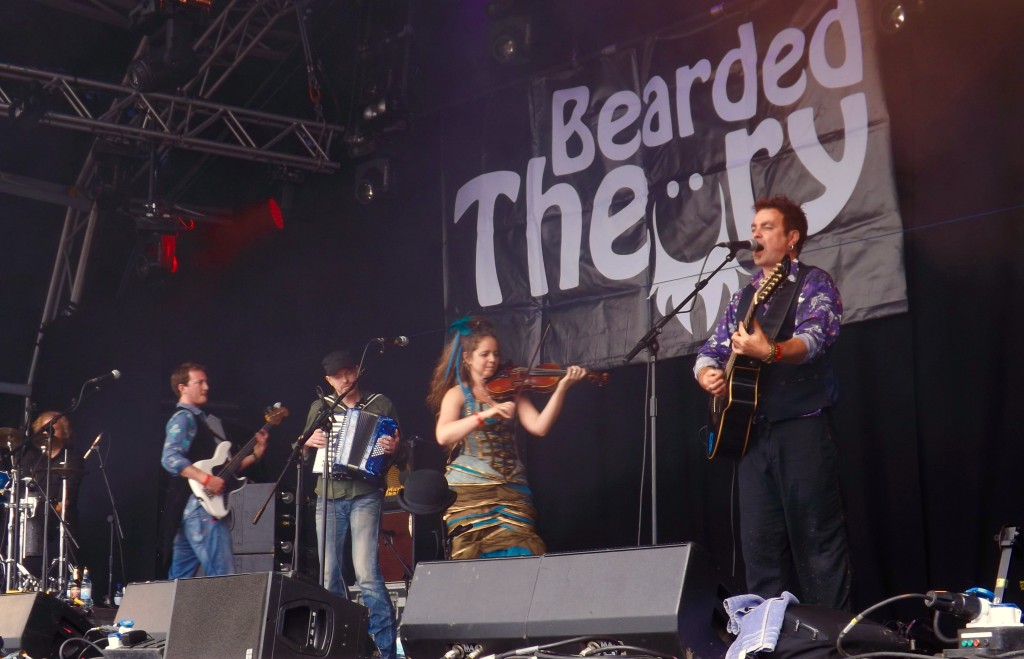 It’s Happy 10th Birthday for Bearded Theory, which is nothing to do with the hipster’s favourite face furniture, it’s all about creating a fabulous fake beard and you might even win a prize. Bearded Theory’s lineup consists of rock, folk and trancey faves at this festival season opener. My top pick acts are Skunk Anansie, Seasick Steve, Alabama 3 and The Selecter. Mystical Sounds tent offers an equally expertly put together dance extravaganza, with a psytrance-heavy lineup primed for mid afternoon to late night raving with acts such as Transglobal Underground, Eat Static and Banco de Gaia. This small festival at Catton Hall, Derbyshire, remains one of the friendliest events on the calendar, and costs around £100 for four days (adult price). Get your ticket here 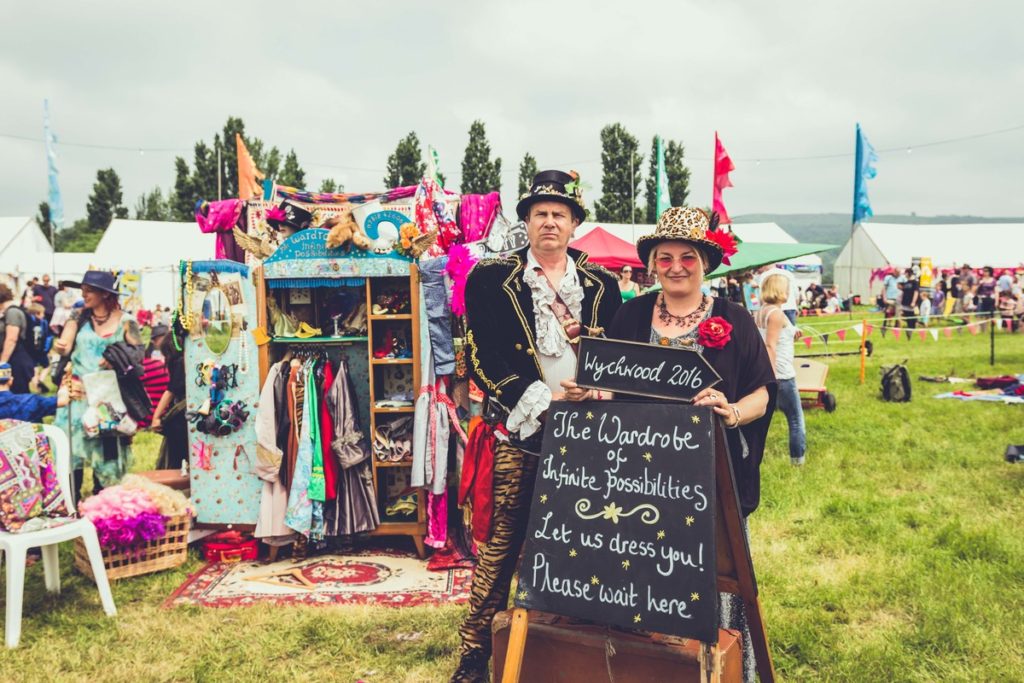 My last foray to this festival, at Cheltenham Racecourse, had Duffy on the lineup, so we’re going back a few years. This is a prime family festival with plenty of kids running about and, as expected there’s lots of on offer to keep the little darlings busy. However just because it’s geared to family entertainment it doesn’t mean there’s any stinting on the lineup, which is fairly eclectic – this year sees The Levellers, Beans on Toast, Flamingods, Billy Bragg and Orchestral Maneouvres in the Dark with much more to come. You’ll also find spoken word and workshops. This is another nicely priced event at £140 for three days, plus day tickets available too.

Expert curation means this Victoria Park event, east London is stuffed full of a heady mix of cutting-edge sounds, with artists and DJs on the lineup. The stages are spread out through the park, and the place is dotted with an eclectic mix of food traders, many local. Field Day consistently books an intriguing mix of indie, electronic and folk acts. Last year PJ Harvey, Floating Points, Air and Goat all featured so there was much running between stages to catch them all. This year sees Aphex Twin headline at the brand new Barn stage. Plus Flamingods, Nina Kraviz, Slowdive, Thee Oh Sees and Midland are on the crowded lineup. Devotees of this festival tend to be in their 20s and 30s, but there’s a fair smattering of us older types wandering about. Tickets are already on the final tier so don’t delay.

If a nurturing atmosphere with plenty of debates and workshops sound tempting, Also Festival will be your cup of tea. Salon London’s own event offers a feast of art, science, philosophy, music, swimming, food and more. This is primarily an event about ideas, about understanding new concepts with philosophers, writers and scientists at the helm, plus workshops in perfume making and Glamping Bouquets to ensure the best-smelling festival goers ever. Join the choir led by Juliet Russell voice coach, dive into a wild swimming experience, join in a Northern Soul dance class on the lawn. Food and wine is just as unique with the Victorian Shipwrecked Midnight Feast (washed down with rum). Also Festival is at Compton Verney, Warwickshire, £120 for three days. 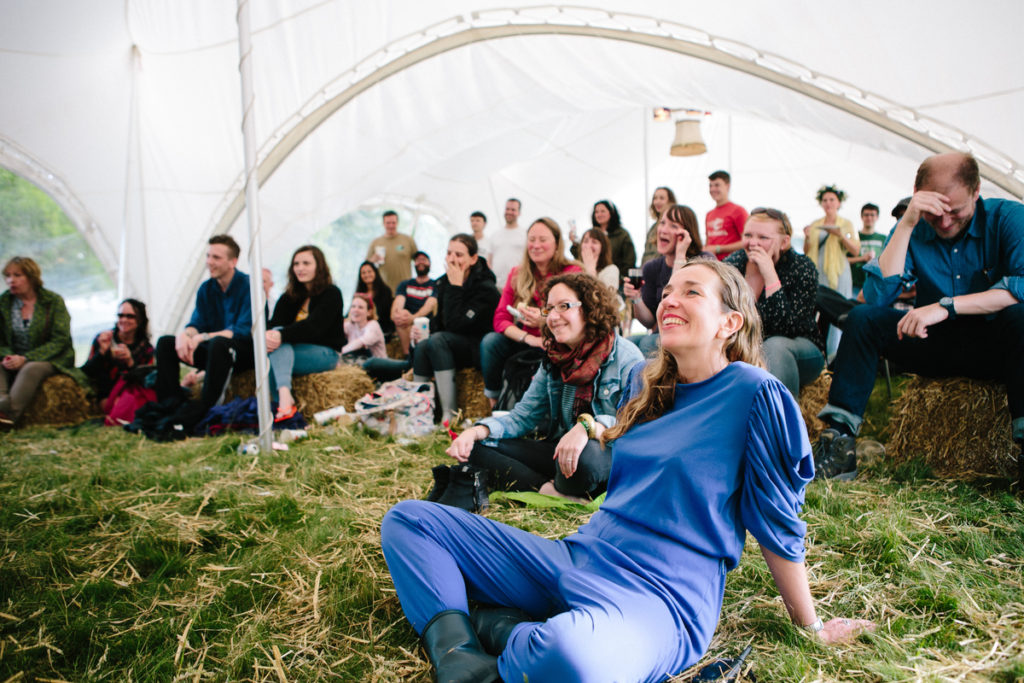 Although Sigur Ros played in 2013 at Jodrell Bank, there was never a festival till last year when BlueDot burst onto the scene with a stupendously stellar lineup – Underworld, Caribou, DJ Shadow. This year looks promising with Orbital, Pixies and Alt-J, and new on the agenda are Mr Scruff, Goldfrapp, Hawkwind, Andrew Weatherall and more to come.

There’s plenty of space-themed activity at this festival of discovery. You’ll find talks from world-class scientists about climate change, interactive shows and some unique collaborations and Bluedot explores the intersections of science, culture, art and technology. Highlights include the author Frank Cottrell-Boyce and Tubular Brass, a newly formed brass band featuring some of the UK’s finest players, performing a full brass band score of Mike Oldfield’s Tubular Bells.

An absolute gem on the festival scene, this lovely weekend event put on by Ealing Council happens in Walpole Park, just down the road from Ealing Studios. It used to be a day festival, it’s now a weekender (without camping). Ealing Blues really is like a proper festival in miniature, with two big tents plus a bar stage, varied food stalls, lots of jewellery, plants and clothes and enough loos to service Glastonbury. It’s been a pleasure to catch acts like Dr Feelgood, Never the Bride and Mark Harrison in the past, and this year features The Blockheads, Mungo Jerry, Amy Mayes Band, Laura Holland Band plus lots more. Up to 2016, prices have been £5 for the day, £8 for the weekend. Ealing Blues is part of Ealing’s festival season, with Jazz, Comedy and Beer festivals also to look forward to. See their Facebook page here

Cornwall’s fabulous country house event continues to embody all that is great about a festival, with the owners of the estate welcoming you as their guests. Spend the weekend sauntering and exploring at will, listening to music, wild swimming, taking a cookery course, canoeing or taking part in a pottery workshop.

Robert Fox, producer of Lazarus, will be coming to give a talk about working with Bowie, and there will be Lazarus themed events plus a late-night screening of The Man who fell to Earth. Lineup includes: Nick Lowe, The Lilac Time, This is the Kit, Andrew Weatherall. You’ll also find Michele Roberts, Martin Parr, and Murray Lachlan Young and Jon Otway featured. If you’re looking for boutique camping with a slightly different vibe, check out Vintents vintage tents from the 60s and 70s (as featured in an article here).

I’ve been to this festival twice and both times it’s been an absolute summer highlight. Possibly the most beautiful setting (although last year the main Mountain Stage, stunningly placed against a backdrop of the Black Mountains, was in severe competition with the newly outfitted Far Out stage tent where Floating Points and Michael Rother played). This year: PJ Harvey, Conor Oberst, Wolf People, BadBadnotGood, Angel Olsen and The Orielles grace the lineup. Or you could hang out at the Chai Wallah tent with a cocktail and dance to an eclectic choice of dancey bands and DJs – jazz, folk fusion and more.

End of the Road  31 August to 3 September

The beautiful setting is Larmer Tree Woods, with woodland areas and peacocks which will wander out onto the Woods Stage. It’s also pretty much flat ground, and easy to get around the site in record time. End of the Road is a real music lovers festival favouring longer sets and secret popup gigs in the woods. You have to keep your eye out for those. There’s not too much distraction with funfairs and such, but there is a fabulous Healing Garden, workshops and some children’s activities. Father John Misty, Band of Horses, Nadine Shah, Jens Lekman, Deerhoof, and The Jesus and Mary Chain all are on the lineup. Tier 3 tickets at £179.oo available now.

Prices correct at time of publishing