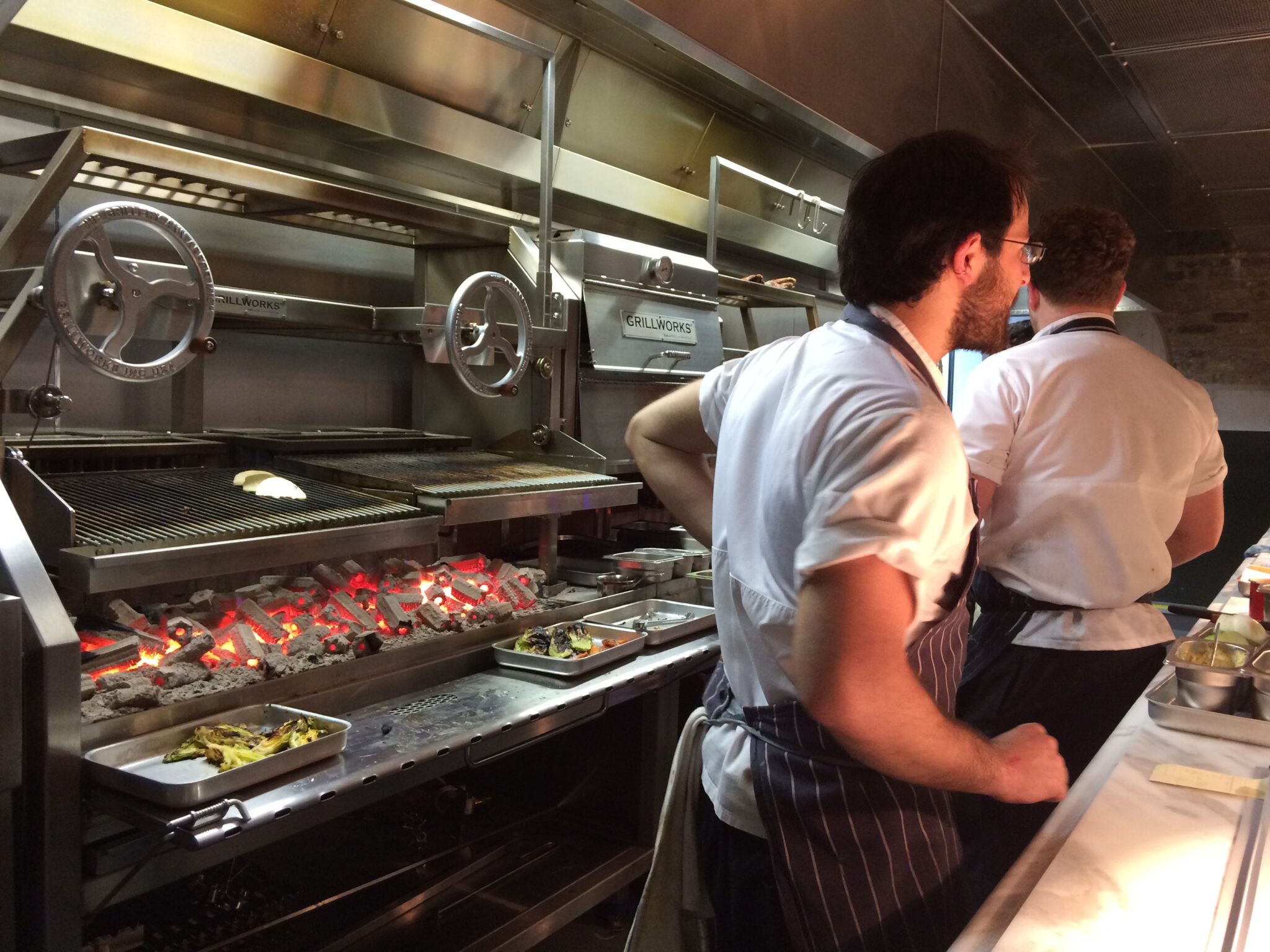 In order to eat at the former site of Pitt Cue restaurant just off Carnaby Street, diners had to queue in the street, sometimes for hours. The reward was a coveted place downstairs in the 5-table poky cellar space, or perched at the cosy bar upstairs.

The reason people were prepared to wait was due to the impeccably sourced produce, barbecued meats and inventive bar. Menu items included smoked Mangalitza pig from the owners’ farm in Cornwall, home-made flat sourdough bread filled with a puddle of dripping, and monster smoked beef ribs, marinated till the meat lifts in sweet hunks off the bone. On the subject of provenance, the owners of Pitt Cue wanted to find an alternative to the pork we mostly consume today, which is bred to be lean. This inevitably comes at the expense of taste, and this journey of discovery lead to them finding Mangalitza pigs which have far more fat, and plenty of marbling to ensure tenderness and a wonderful taste.

For 2016, Pitt Cue has relocated to a huge space, fit for the city-meets-hipster area of Liverpool St. The week-long soft launch has been packed out. The old Pitt Cue had a cramped kitchen where only three could work in comfort, whereas the new place has a shiny, efficient engine room open to the diners; behind a bar, you can see the chefs bobbing about, cooking the meat on a fearsome beast of a grill (pictured above) – I stood with the chefs next to the grill for barely a minute and the heat it gives off is intense.

The bar is a paradise for bourbon and mezcal lovers and the move has allowed them to expand their rum collection too, plus offer a serious wine list. I tried the Mezcal Mule, a perfectly balanced mix of mezcal and ginger with lime. So refreshing is this combo I could have continued chucking it down my throat with abandon, thankfully I didn’t as three of the buggers produced a hangover, but then I am a lightweight, and of such an age I am apparently no longer able to process alcohol efficiently.

“Dripping bread to share” was the first item to arrive at our table: a whole, round, treacly loaf with a coating of meat juice dribbled over like icing on a bun, and served with home-made butter. Rabbit broth came next, a delicate-looking clear soup dotted with a few colourful morsels of vegetables. The soup tasted concentrated and robust, and the bread was accompanied by a rabbit paté so light to be almost foamy.

Next came two delicate discs of home made sausage, topped with shavings of fresh vegetables: sweetbread with celeriac and – my favourite – chicken and cep which had an oriental flavour.

Our mains were Mangalitza loin chop, a big chunk of pork covered in sweet onions, and smoked beef neck which I preferred as it had a denser flavour. Accompanying the beef is a piece of bread which has been left under the grill to soak up all the smoky beef juices.

To accompany the meat feast we had: grilled carrot, soured cream and walnut; mushroom and bone marrow mash; and grilled kraut and smoked eel cream – this latter vegetable I found too vinegary-sharp in taste. No surprise we were too full to try one of the desserts and I did want to try Rarebit, or Lardy Cake Marmalade & Ice Cream..

Although I was fond of the ramshackle quirkiness of the former site, this move was inevitable. The new Pitt Cue feels like a proper grown-up restaurant with room to accommodate all those people who used to end up queuing in the street for hours, and it’s a chance for the owners and chefs to make the most of their ‘real food’ philosophy and sense of adventure. I’ll be going again, but leaving room for dessert next time. 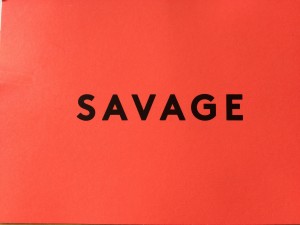 For more smoked food, you could try buying online from these guys Cowley’s Fine Foods