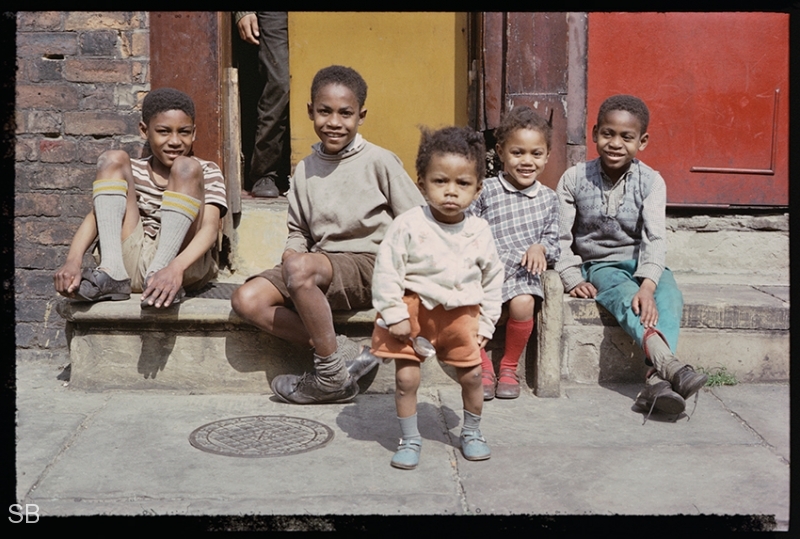 A major exhibition opens at Open Eye Gallery on the waterfront in Liverpool on 5th January 2017, which will include a few works of Manchester photographer Shirley Baker. The multi-media show called North: Identity, Photography, Fashion, will examine the way the north has been depicted in various media. Five works by Shirley Baker are included in the exhibition, including the photo above. Also included are original prints from Luchford’s first ever shoot, a session with The Stone Roses for The Face in 1989. Featured artists include Northern Soul film maker Elaine Constantine. New collaborative work for North, such as a project by Hacienda designer Ben Kelly and American fashion designer Virgil Abloh, who is a long term fan of the sounds and graphics of 1980s Northern England, will also be on display.

Co-curated by Lou Stoppard and Adam Murray, North explores the way the region is depicted, constructed and celebrated in select photographs, artwork and fashion collections. The show brings together collective visions of the North, unpicking the tropes and themes that appear regularly in design and media and takes into account the rich cultural history of the region. This exhibition features several artists and includes a selection of photographs by Shirley Baker alongside work from some of fashion’s most notable image makers.
OPEN EYE GALLERY,
19 Mann Island,
Liverpool Waterfront,
Liverpool  L3 1BP
Preview 5 January 2017 6pm-9pm
Opens 6 January-19 March 2017