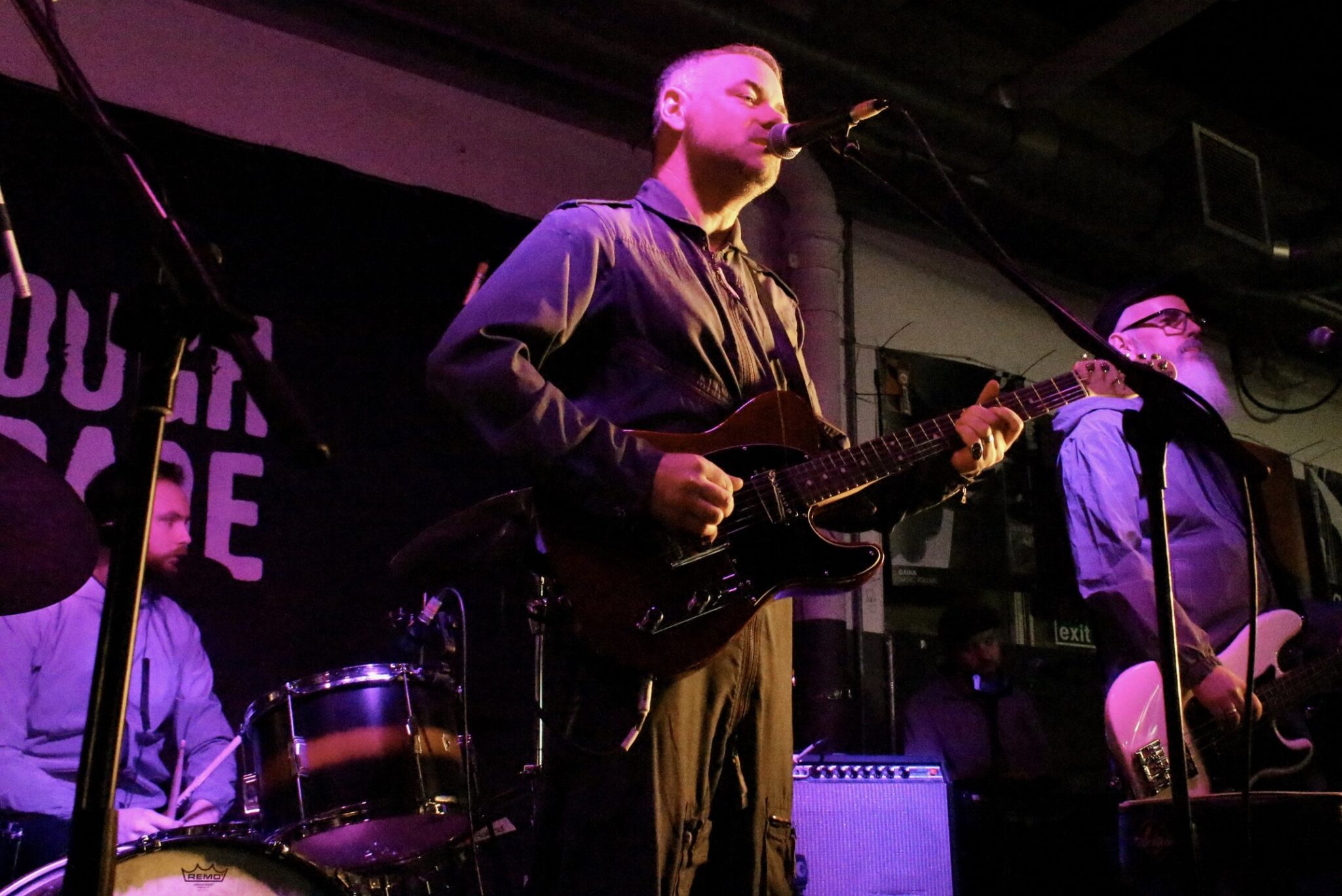 Steve Mason is back – with a beautiful and confident new album to start off 2019 on a positive note. About The Light dropped this week and he started promoting it with an appearance at Rough Trade East: I love these little gigs in the east London record shop, where you get to see the artists up close as they play a few numbers from their new album (often in a slightly ‘rough around the edges’ fashion which can be more interesting than seeing the material later, on tour, in a more polished guise). On your way out you can, if you wish, get your CD or vinyl signed.

Mason’s latest album is an uplifting collection performed with his live band – About the Light has much more of a sense of immediacy than his former three solo albums. Steve opens with Stars around my Heart, it’s an anthemic track with a hit of soul, full of confidence and jubilation, plus a catchy chorus: as a way of announcing to his audience just how he’s feeling these days, this song nails it. Title track About the Light is one of the high points of both the album and this performance, building from the sonorous opening keyboard notes it blossoms into a bluesy, gospel-tinged beauty of a song with that addictively euphoric quality that runs like a thread through Steve Mason’s work.

Spanish Brigade is a powerhouse of a tune which didn’t particularly stand out on first hearing as one of the stronger numbers, but it comes into its own performed live. And Fox on the Rooftop is one of the most interesting songs on the album and I’m glad he included it, with Pink Floyed-esque floaty guitar flourishes that ebb and flow through this dreamy and lush number lyrics inspired by a fox seen at night (‘cheeky bugger with the light in his eye’) and Steve’s voice sounding warm and soulful.