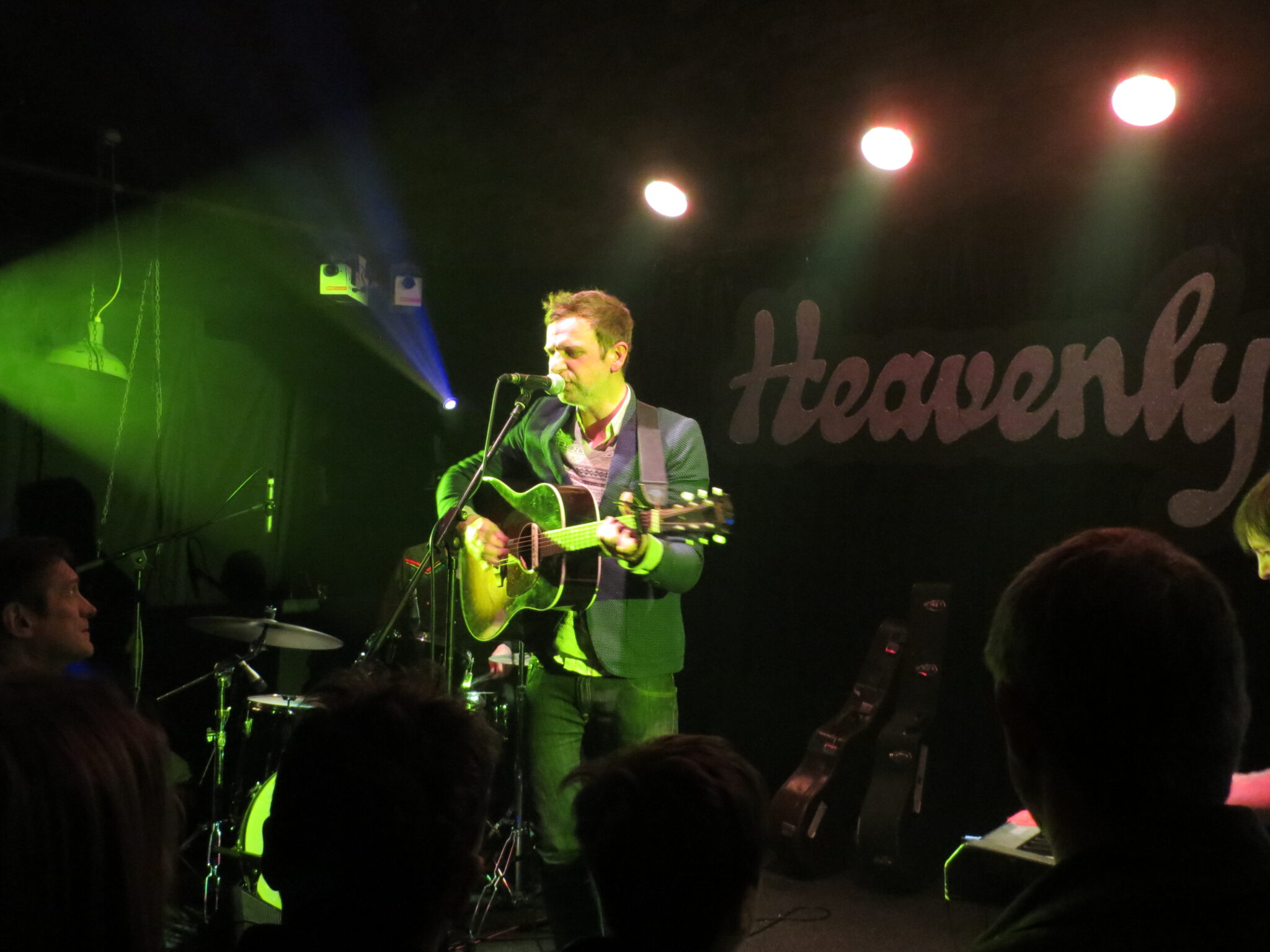 Sunday at The Trades Club, Hebden Bridge, starting with a matinee performance by Cherry Ghost. The Trades has been buzzing all weekend with one sell-out gig after another and by now the Heavenly merchandise table is looking fairly depleted, but fortunately the beers are still flowing.

The band open with Drinking For Two from their latest album, Herd Runners. It’s the sort of gentle ballad that sets the tone for an ‘intimate’ gig. Looking around at my fellow audience members, many are silently singing along with word-perfect precision. The Bolton band quite clearly have a dedicated fan base, one couple have travelled from Holland to see them. 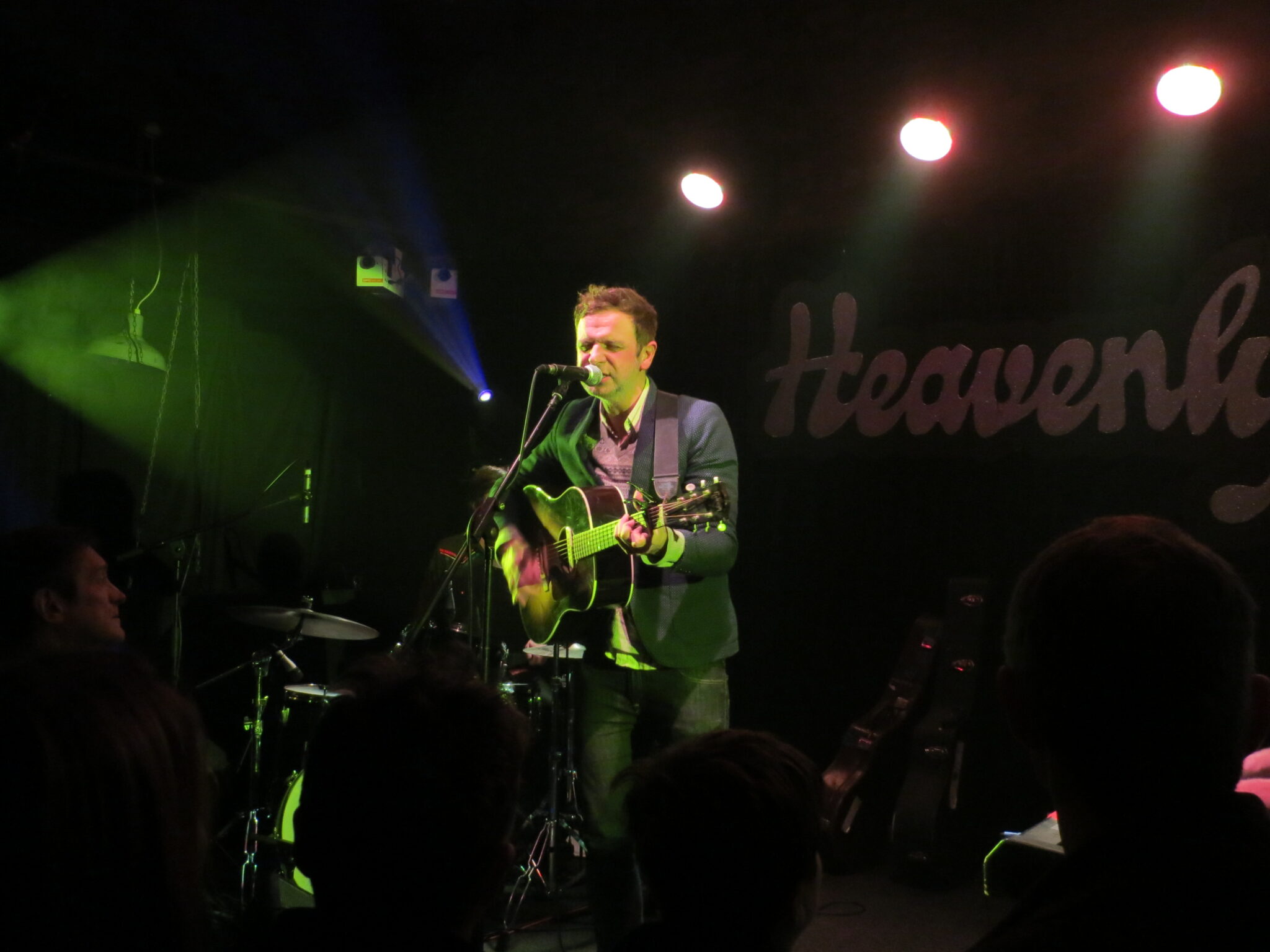 Up comes title track Herd Runners, a crooning, melancholy number with the undeniable stamp of Richard Hawley (Colin Elliot, Hawley collaborator worked on the album). Front man Simon Aldred is a quietly commanding presence on stage, sharing his dry, northern humour with us. Aldred jumps between Cherry Ghost’s three albums with numbers like Thirst For Romance, Fragile Reign, 4am, and Four Eyes. It’s a pleasure to be amongst an audience who remain silent through the songs, as hearing the poignant lyrics is such an intrinsic part of Cherry Ghost’s appeal. A few minutes of levity ensue with the ditty about a friend’s unsavoury company in Bad Crowd.

There’s not much chance Aldred could get away without People Help the People and indeed he wraps the set with the anthemic song. They are back for an encore with the country-influenced Clear Skies Ever Closer. Then it’s time for to head out into the drizzly early evening dusk of Hebden Bridge. 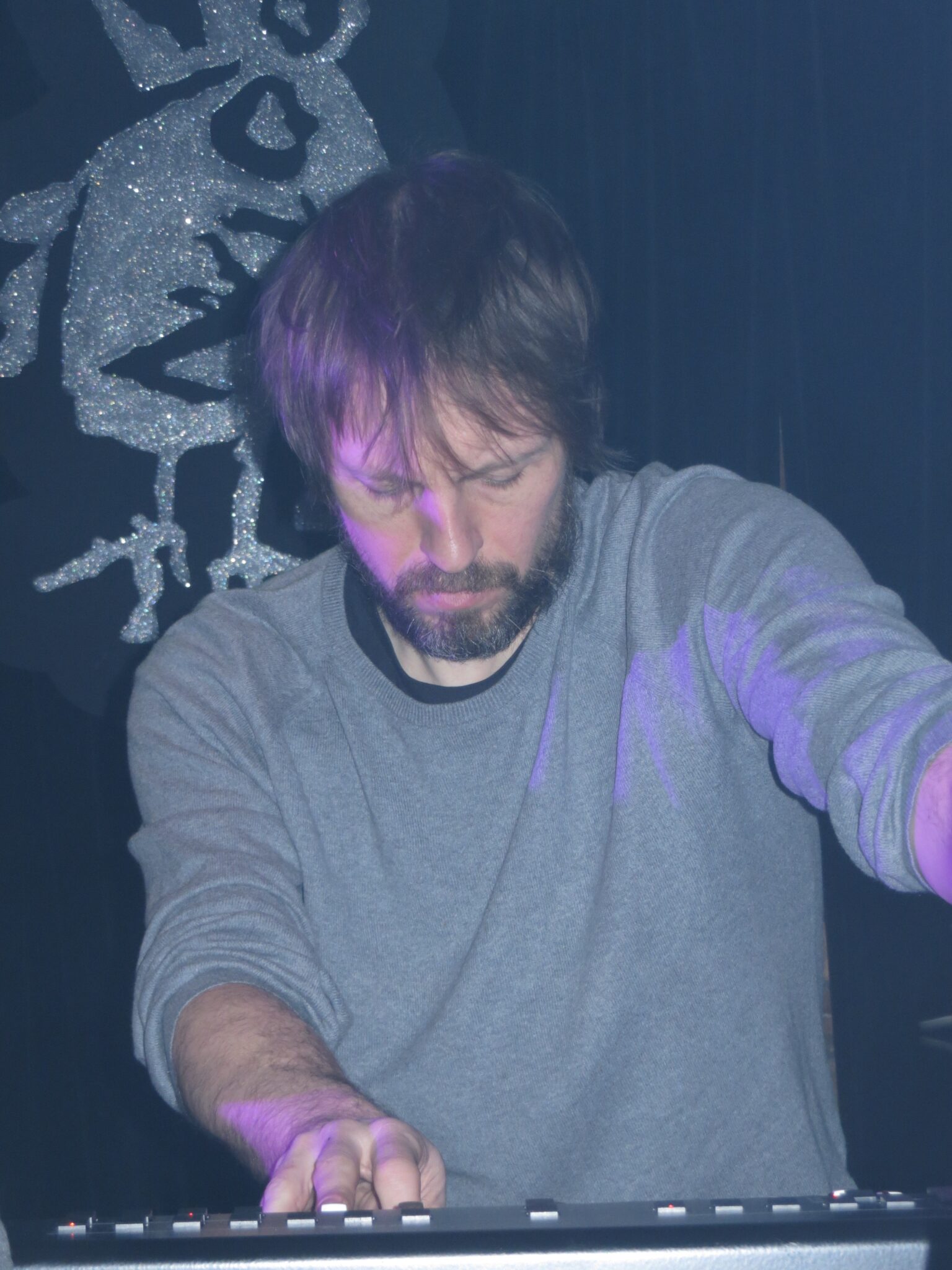 For Jimi Goodwin at Heavenly at The Trades

THE SMALL PRINT
WHO: Cherry Ghost
WHEN: January 25, 2015
WHERE: The Trades Club, Hebden Bridge
TICKETS: £17-ish